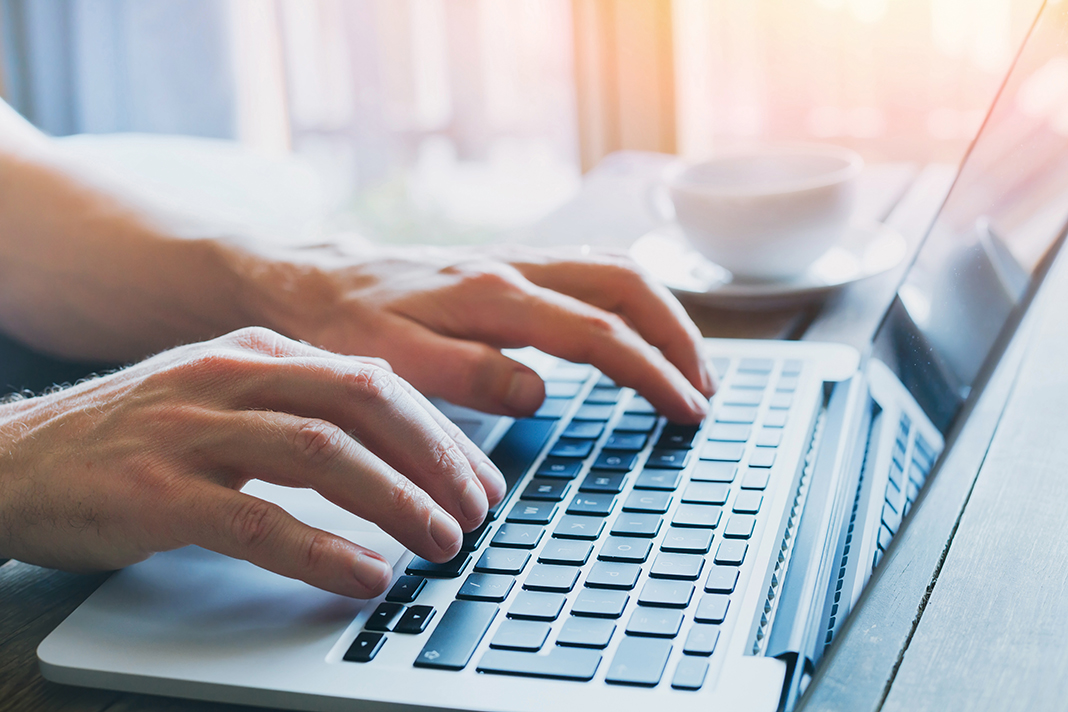 Social media has evolved rapidly over the last ten years and has become a fundamental way that people engage with one another. Posts and their underlying meaning — including both what is intended and how it can be perceived — can make a powerful statement for all the world to see. What is said on social media does not exist in a vacuum, and what is posted from personal accounts has a legitimate effect on perceptions of the organizations individuals work for.

How The Background Screening Industry is Evolving

The background screening industry continues to evolve to help employers build strong cultures and create safe workplaces. Candidates are no longer simply checked when they come in the door, but are often subject to being rescreened at certain time intervals or have records continuously monitored to identify relevant changes that need to be addressed. New structures of working have driven unique needs for different types of companies. And when it comes to social media, seven in ten employers (70%) use social networking sites to research job candidates during the hiring process. With more than half of the world’s population on social media, it’s no surprise that we’ve seen instances of personal posting having professional ramifications.

There are certain dates in American history that represent impactful events. January 6, 2021 will be remembered not only for what took place, but for the way actions at the US Capitol were broadcast to the world. While some of the images and footage widely seen were taken by traditional news outlets, a lot of the story was told — in near real time — by video captured on cell phones and posted to social media.

In some cases, individuals wore clothing whose branding tied them to an employer or organization with which they were affiliated . In one case, a now former employee of Navistar Direct Marketing wore a company-issued identification badge that was seen on camera. Navistar responded by stating, “While we support all employee’s right to peaceful, lawful exercise of free speech, any employee demonstrating dangerous conduct that endangers the health and safety of others will no longer have an employment opportunity with Navistar Direct Marketing.” What was posted on social media held significant consequences for this individual and others, as determined by their employers.

Soon after January 6, additional scrutiny was put on organizations that leverage social media to rally support for extreme political views and encourage violence. Many company executives and HR professionals began to ask themselves, “Do I know how my employees are behaving online and the potential negative consequences they can represent?” Flagging behavior that companies deem toxic is now more important than it has ever been.

Social media screening done in advance of employment — or in conjunction with monitoring during employment — can provide specific proof of behavior that violates company policies or overall expectations rooted in a Code of Conduct. Ben Mones, CEO and Founder of Fama Technologies, the world’s largest social media screening company and a leader in applying Artificial Intelligence to background screening services, stated, “Companies are not seeking to use social media screening to understand their candidates’ political affiliations. The concern I hear every day is the need to know if applicants or employees are promoting extremist ideologies that might put a person in danger, or in some cases, promoting the dismantling of the federal and state government here in the US.”

The January 6 incident also received prompt attention from the Federal government. House Armed Services Personnel Subcommittee Chairwoman Jackie Speier expressed a desire for the Defense Department to start looking at social media posts as part of the security clearance process. According to Military.com, Secretary of Defense Lloyd Austin appears prepared to take a much more aggressive approach to monitoring troops’ social media following reports that some service members and veterans took part in the deadly riot at the US Capitol.

Changes in military employment policy are also likely to impact government contractors. Companies that operate within or help support critical infrastructure — like High Tech Manufacturing, Energy, and Transportation — have also expressed renewed interest in rapidly getting ahead of this issue to reduce risk of various liabilities.

The events of January 6 have had widespread impact in the HR space, putting into question the factors that determine someone’s credibility to obtain or maintain employment.

According to a recent Harris Poll on behalf of CareerBuilder, nearly half of employers check up on current employees on social media. Just over one-third have reprimanded or fired an employee based on content found online. However, a homegrown solution such as an internal HR team executing social media searches directly, presents risk for common pitfalls. These include failing to be thorough, inadvertently introducing bias (obtaining personal information that should not be considered as part of a hiring decision), and wildly inefficient use of staff time with this manual process.

With an unbiased and thorough report in hand that is part of a well-defined social media screening program, any inconstancies with company policies or overall expectations can be investigated. Depending on severity and set by the company, actions can range from coaching to progressive discipline. To protect the rights of employees and prevent other negative consequences, it is recommended to handle this new social media screening imperative through a proven, robust system that employs Artificial Intelligence to deliver findings. Automating the process with a third-party and establishing risk criteria will help companies get the data needed to aid in their hiring and ongoing monitoring decisions. Social media isn’t going anywhere, and companies must now adapt.