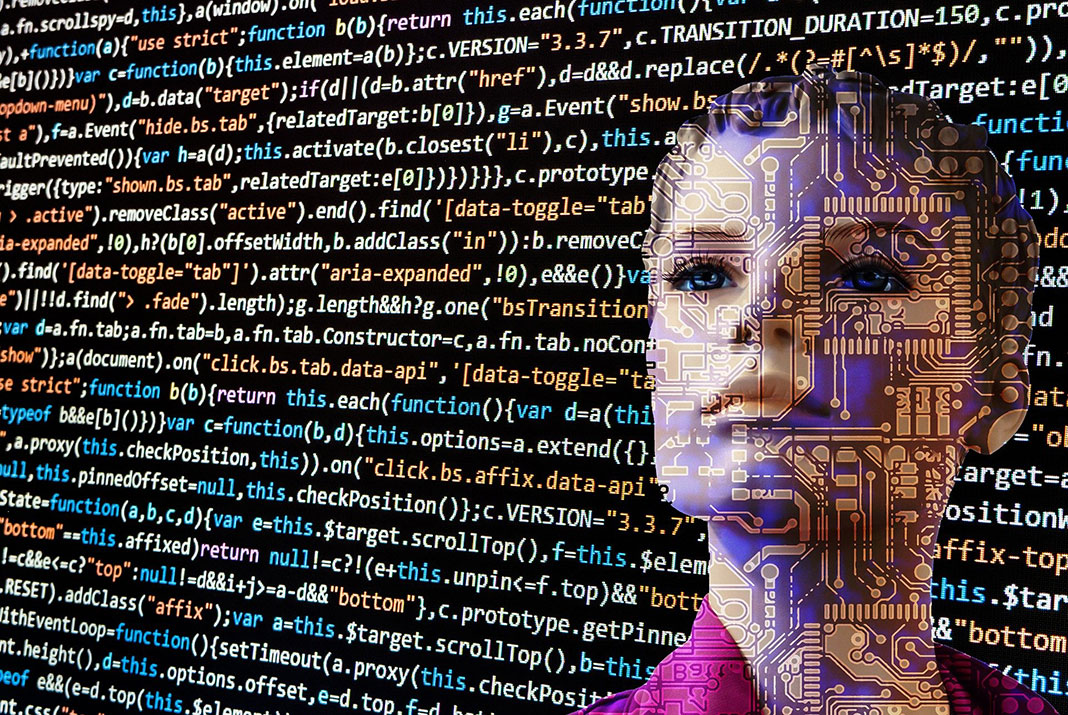 The security sector is starting to unlock the potential of robotics. Robots won’t replace human security, but they are improving it.

The world will never progress past the need for security, but the industry is changing. A tech-driven world requires a tech-forward approach to safety, and robotics are among the most promising technologies for security companies. Smart robotics are shaping the security sector into a safer, more efficient industry.

Many other sectors, like manufacturing, have already embraced robotics and the advantages it offers. Security has just begun to adopt these technologies, but the benefits are already starting to emerge. Robotic security is taking off and will likely become standard in the future.

Here’s how advanced robotics are changing security for the better.

Robots allow facilities to increase the reach of their security, covering more ground or providing more consistent coverage. The more space a property takes up, the more challenging it is to secure it. Automated, AI-equipped security robots can help, giving human guards some needed assistance.

Companies like Cobalt Robotics and Knightscope produce autonomous robots equipped with tools like cameras and sensors. These machines roam a facility’s grounds, much like a human patrol would, looking for suspicious or illegal behavior. Users are already seeing positive results, as these bots help apprehend criminals and stop robberies.

Robots act as extra guards and can provide entirely new perspectives. Technologies like drones can give security forces a view of the area that they couldn’t see otherwise. By using these resources and traditional ones side-by-side, companies can make the most of their security.

Safety is far from a cheap endeavor, but it’s an essential part of running a business. Companies need to keep their staff, customers and assets safe, but they shouldn’t go bankrupt doing so. Robotic security provides a solution to this problem, striking a balance between safety and cost.

Businesses collectively spend billions of dollars on physical security, and most of that goes toward services. While robots have a high upfront cost, operating them is far more affordable than hiring full-time employees. If a company can’t afford to employ many guards, they can augment their staff with robots.

Autonomous robotic security guards don’t replace human workers but work with them. It’s not feasible or practical to rely entirely on robots, but a mix of robots and human guards helps companies get the most for their budget.

One of the leading advantages of smart robotics in any field is their capacity for monotonous work. When people have to perform repetitive tasks, they can grow tired or distracted, which affects their performance. Robots can take over these jobs, enabling human employees to stay alert, which is essential in security.

For example, some facilities could see vehicles enter and exit 50 times an hour, which can be monotonous for a human. As they open and close gates over and over, they could start to pay less attention to who’s entering and leaving. A robot, on the other hand, could handle this task with the same attention to detail every time.

Robots can perform security patrols 24 hours a day, helping human guards work shorter shifts. With better hours and more help, these employees can pay more attention to what they’re doing and seeing. This advantage is crucial, especially in high-risk facilities.

Companies are already using robots in these applications today, but robotic security is still in its infancy. The future of security will likely involve more robots working in various areas for a broader range of businesses. As AI improves, robots will be able to do more in the security industry.

Making things smaller is an ongoing trend in technology that could also spill into the security sector. Security bots in the future could be less intrusive so they won’t disturb customers or workers. That way, they can improve safety while making sure everyone is comfortable.

The Robotic Age Is Here

The future of security will be one full of technology, specifically robotics. Tools like AI are making robots smarter than ever before, which, in turn, makes them more adept at security processes. Traditional approaches to safety may fall short in a tech-driven world, but robots can help.

As robotic technologies keep improving, more industries are embracing them. Security may be new to robots, but they’re already shaping the sector.

Martin Banks if the founder and Editor-in-Chief of Modded. He covers business, industry, and tech for sites all over the internet, such as Manufacturing Tomorrow, Industry Tap, and more. Say hello to him at Martin@Modded.com.