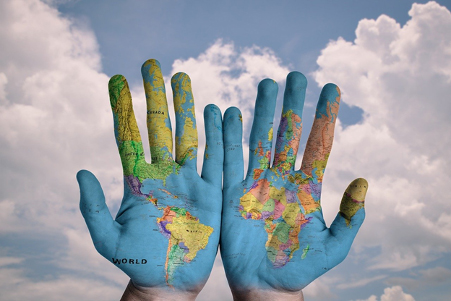 Globalization has brought about an era of economic, institutional and cultural integration.

Globalization has become a buzzword today. It generally refers to how organizations and businesses develop international influence and begin operations on an international level. The wave of liberalization, privatization, and globalization (commonly abbreviated as LPG) that has been blowing up since the 1990s has shrunk the world into a global village. This fire of LPG has been further fueled by rapid technological advances and improved communications with the advent of the 21st Century. As a result, the barriers between the countries have reduced, which has led to increased global connectivity, integration, and interdependence in the social, cultural, economic, technological, political, and institutional dimensions.

Thanks to globalization, the world has made its way into the era of economic, institutional, and cultural integration. It is the brainchild of capitalism, and the advocates of globalization assert that the promotion of free trade intensifies the competition among nations, and the foreign direct investment (FDI) will help in the economic growth and development of both the developed and developing economies in the world.

The rapid expansion of international trade and the proliferation of Multinational Companies (MNCs) have brought about radical changes in contemporary management and workforce practices. The globalization implies newer forms of work organization, most significantly, the global workforce. To enhance competitiveness in the changing business environment, both the companies and the governments are forced to come up with strategies to increase labor effectiveness in terms of innovation, productivity, and quality.

No doubt, the global shift towards more liberal markets, privatization factors of production, and greater division of labor has opened up the opportunities for specialized talents. However, at the same time, it has resulted in adverse consequences with respect to the matters relating to wages, employment, working conditions, and, most importantly, the labor relations in many developing countries. Critics argue that globalization has evidently contributed to rising unemployment levels, contingent labor force, and weakening labor movements. This scenario is clearly evident, especially in the context of third world developing countries that have to deal with the multidimensional effects of globalization on industrial relations. Non-standard forms of work such as part-time, fixed-term, and self-employment (sometimes, freelancing) are common occurrences in the modern-day labor market today. In general, industrial relations has been drastically affected by the increased competition in the global labor market.

Globalization is a complex phenomenon and is often subjected to controversy. It pictures a global market facilitated by technological advances and unrestricted flow of capital and labor throughout the world. But the reality is far from this utopian image. Most of the issues emerge from the diverse impacts globalization has on industrial relations, which are not free from contradictions. The basic idea of globalization is economic liberalism based on the principles of free-market and deregulation, where the interference of the government is minimal. In this process, not only the opportunities for employment but also the conditions of work are affected.

The increasing global demand for flexible labor has led to changes in the manner in which the human resources are mobilized in the workplace, working practices and wages, mobility of the workforce, and the set of skills expected from individual labor. However, this process naturally challenges institutionally and statutorily regulated industrial relation systems in many countries. The global economic integration and interdependence have made the industrial relations susceptible to international competition and changes, which previously used to be confined within the national rules and regulations. In this context, the industrial relations system has to undergo critical changes, especially in the case of the power and legitimacy of trade unions. The critical issue here is to find the balance between the government regulations regarding industrial relations and the global trend of labor market deregulation while remaining competitive.

Permanent employment has become a thing of the past. Technology and automated industrial processes have made it possible for employers to get the same (or increased) level of output with a reduced workforce. The hierarchical boundaries and distinctions between the management and laborers have blurred, and focus is given on innovation, efficiency, and productivity. The emergence of new concepts in organizational designs such as cross-functional teams, virtual and boundaryless organizations are preferred over traditionally rigid organization structures. The production process has thus evolved to become more standardized, stable, and segmented. As a result, employment conditions are independently determined by the company policies rather than the government rules and regulations. This changing environment provides little to no opportunity for trade unions and collective bargaining, which is fundamental to any industrial relations.

The multidimensional nature of globalization

The impact of globalization on industrial relations can be analyzed at regional, national, and international levels. The multidimensional nature of globalization characterized by the free flow of capital and labor, increasing competition, development of information and communication technology are supposed to create opportunities for the skilled workforce and present some significant challenges to the industrial relation system of the country. The extent of this impact of globalization varies from one country to another. It is determined by the institutional setting within each country. Development experts regard globalization as a form of exogenous development, and thus it is perceived as the pressure that comes from ‘outside’ the country. Maybe this is why the research and studies on challenges associated with globalization primarily highlight labour standards, international competition, cross-cultural management, and, most recently, the prospects for transnational trade unionism and decentralized collective bargaining. It will require the trade unions to revise their recruitment policies and the need for international cooperation among trade unions to abide by the philosophy of globalization. 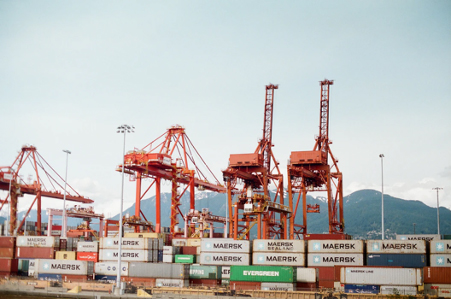 Globalization affects industrial relations systems both directly and indirectly, and the factors surrounding it. For instance, internationalization of markets, free movement of capital and labor, increasing competition, and markets’ importance impact the global industrial relations systems. While it accelerates economic interdependence between countries, it can lead to convergence in global industrial relations. With more organizations starting to take their business global, work standards and wages start to level out, and unions have to alter their recruitment policies to prepare for differences in work culture. Developed countries are looking to hire more workers from developing ones to bridge labor demand and supply gaps. The shortage of labor could threaten their economic growth, international competitiveness, and productivity performance. In conclusion, globalization is here to stay, and any country that wants to be on the world’s economic map has to enter this competitive environment. 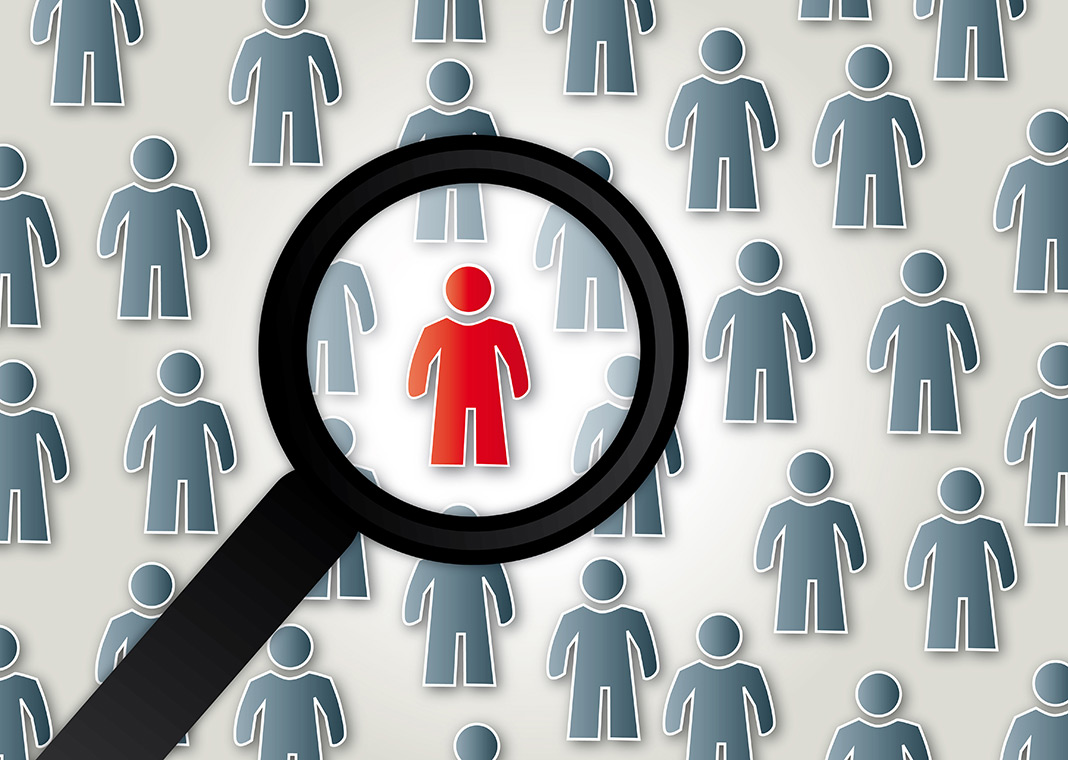