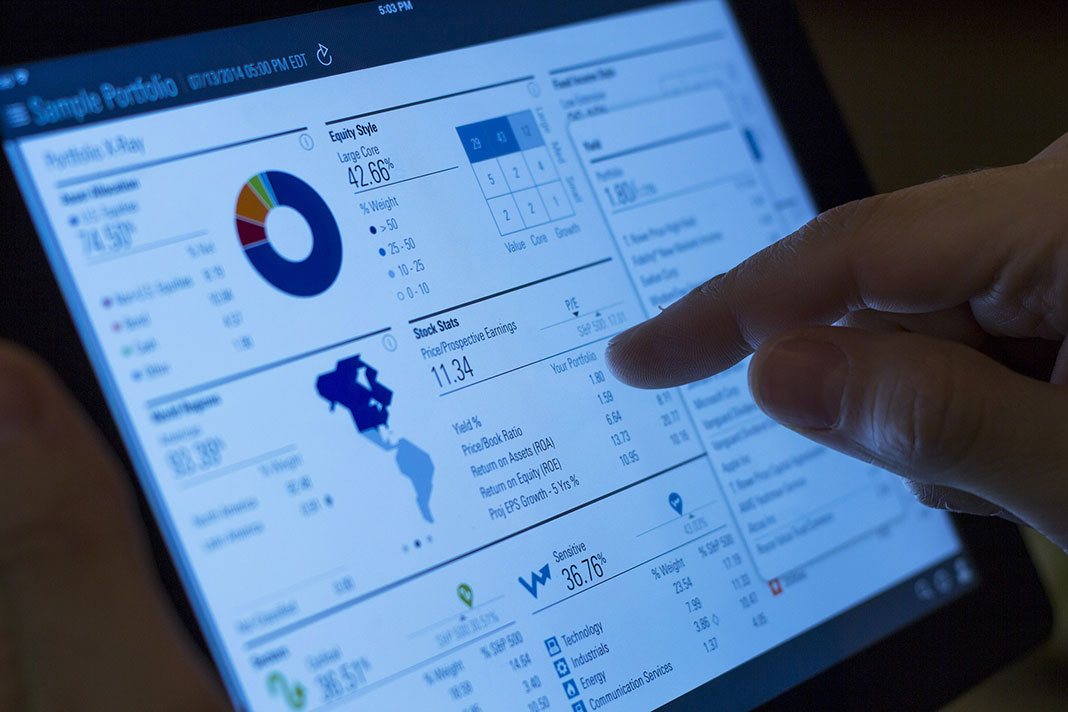 Whilst the global pandemic is certainly hurting business and the economy in general, not all industries are suffering and losing money.

With a breath-taking amount of change taking place in the way we work over the first few months of 2020, the way organisations function moving forwards may have taken a major change in trajectory.

As John Chuang – Aquent Co-Founder and CEO put it:

“We’ve seen incredible change that one would expect over a generation, compacted into 6 months”.

With such a dramatic shift in our daily working & social lives; who will come out as a financial winner on the other side of the crisis we are currently enduring?

Amongst the biggest financial winners during the pandemic, have been remote working communication tools and security companies such as Zoom and Redscan. With Big Tech companies shifting from around a 15% remote workforce in Q2 of 2019 to 100% in Q2 of 2020, corporate employers shifting from 20% to 40% and small to medium-sized businesses seeing an increase of 27% to 57% (data source) it seems unlikely that office-based workers will remain office-based, post-pandemic.

Large companies such as Aquent have already stated that they are considering closing a number of their offices.

With everyone from corporate finance directors to personal trainers, now taking to the likes of Zoom and Microsoft Teams to hold meetings and leads sessions, the share price of Zoom has increased from $75 in February 2020 to nearly $560 in mid-October.

With an increased number of business startups in the UK, many of which are operating from home, ancillary service providers such as Moneypenny have also enjoyed an amount of success that mirrors, rather than matches the trend of the economy.

The real test of the stability and future of the remote working trend will likely be in the post-vaccine period when businesses, in theory, will have the option to send all their staff back to the office.

It will also be interested to see the impact on the labor market – for example, will people in California by applying to work remotely for businesses in New York in 2021 and beyond?

If so, what impact will this have on the already lucrative recruitment sector and how will the continuous battle for talented technically skilled employees play out in a more liquid labor market?

For example, will it be a benefit or more of an issue for a job candidate to be located in a different Timezone in the US and how will recruitment from overseas be impacted? It’s possible that more companies will take advantage of geoarbitrage and hire more overseas freelancers utilizing platforms such as UpWork and PeoplePerHour.

There is also the possibility that remote working could hurt city center businesses and their employees in several ways. For example, many workers may prefer to forego the city center lifestyle and choose to live in my rural areas if they can work remotely. This trend is already starting to take place in some parts of the US and the UK, with city center commercial real estate taking a huge financial hit. Again, it is difficult to predict the impact on the commercial real estate sector until we enter the post-vaccine period, which is hopefully coming sooner rather than later.

Cryptocurrencies such as the infamously volatile Bitcoin are also experiencing a significant increase in the value against traditional currencies since the start of the pandemic. At the start of 2020, one Bitcoin was worth around $7,000 – up to $18,629 as of November 21st 2020 – an increase of 166% in under 12 months.

One of the attractions of cryptocurrency is its “store of value” in that it is likely to hold value or increase when other sky falls in on other currencies. With a fixed amount of Bitcoin in circulation, it does not get devalued when more money is in a given nation – making Bitcoin worth more of the national currency.

Its also possible, that with more people working from home, or just spending more time at home in general; more people have researched and invested in cryptocurrency. There has also been a great increase in the amount of software and infrastructure around the cryptocurrency community. According to Epistrophy Capital Managing Member Cory Johnson, programmers who are working from home have found themselves with more productive as they no longer have to ‘waste time with human interaction’, and presumably save time with their daily commute too. Many programmers, with this extra time, have started investing time in side-projects related to cryptocurrency.

Whilst bonds and similar investments tied to interest rates and the general trend of the economy, investments such as gold, work differently its value is often uncorrelated with the stock market. Cryptocurrency is in effect a disruption to the financial system, as its another way to replace banking functions as it is so much cheaper to move money with crypto and blockchain. When people worry about the economy and the banks, they are also more likely to consider investing in cryptocurrency, and the more people who invest, the greater the value of the currency. This is not always the case, as the economy starts to struggle, people are less inclined to have money to invest, however, if fears of the economy are present – then this usually equates to an increase in value for cryptocurrencies.

In Asia, Bitcoin is already an extremely popular way to move money around and with the COVID-19 pandemic originating in China, it’s possible that more people have chosen to use Bitcoin because they do not want to handle paper money and it can’t be seized by a government for any financial reason.