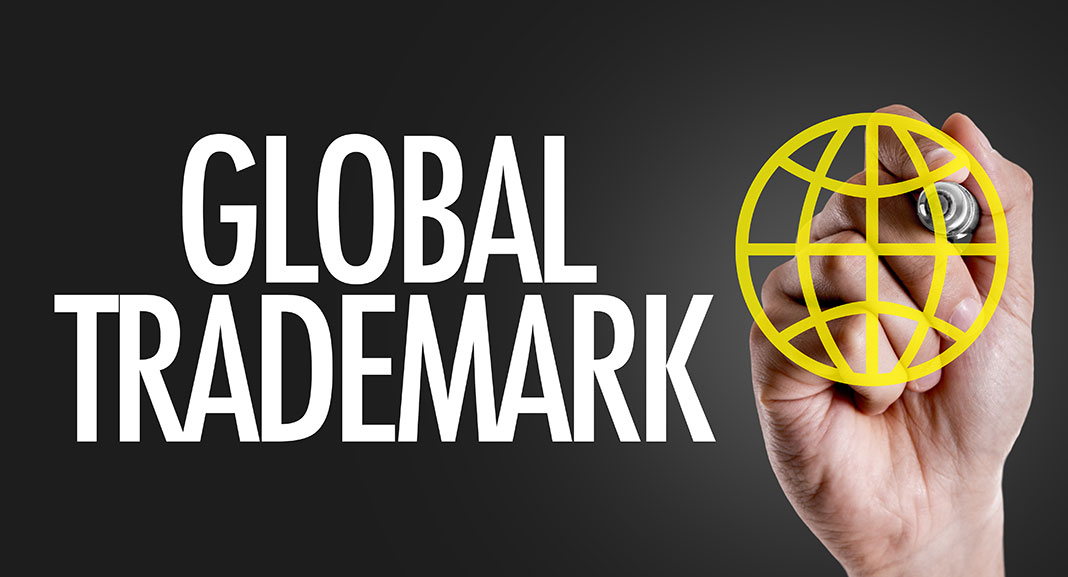 Here is an updated guide to international trademark protection.

The most recent update in international trademark protection is that the United Arab Emirates (UAE) has become a signatory state to the Madrid Protocol. The UAE is the 109th state in the whole world to have joined the Madrid system. Among the Gulf Cooperation Council (GCC) states, UAE is the third state to join the Madrid Union. The first two were Oman and Bahrain. UAE’s accession will be enforced on 28 December 2021.

The Madrid Union provides trademark protection for all its signatory states, spanning numerous jurisdictions worldwide. Trademark law practitioners in the UAE have been waiting for this to become an official reality. Trademark protection has become an increasing concern of countries that have suffered losses due to trademark infringements. In the United States (US), new legislation is being proposed to further expand border IP controls to help law enforcement in seizing trademark-infringing goods.

They don’t have to register their trademark rights with the national registration offices of each member state. In effect, the Madrid System operates as a ‘one-stop shop’ registration which becomes valid in multiple jurisdictions.

Another development whose consequences were felt in the middle of 2021 is the exit of the United Kingdom (UK) from the European Union (EU). Before its exit took effect, UK was a full-fledged member of the EU. As an EU member state, the registration and protection of trademark rights within the territory of the UK had to be lodged with the EU Trade Mark (EUTM) System.

When new member states join the EU, the protection of the EUTM automatically expands as to include the territory of the new EU member states. The trademark owner doesn’t have to do anything or pay additional fees. But this extension becomes effective based on the date when the new state was officially admitted as a member state of the EU. It doesn’t retroact to the date when the application for EUTM registration was filed. Applications have to be filed with the European Union Intellectual Property Office. Its office is located in Alicante, Spain.

However, the opposite happened when the United Kingdom exited from the European Union (EU). As a consequence, the regime governing trademark rights in the UK were separated from the EUTM registration. Trademark owners should read about this so they can proactively protect their intellectual property rights.

The consequence is that the portion of an EUTM registration which pertains to the UK will be automatically converted into a separate and independent UK registration. This will become a national registration lodged with the UK intellectual Property Office (UKIPO). This conversion won’t be charged any additional fees.

The Madrid System is administered by the International Bureau of the WIPO. But trademark rights holders still have to file with the national trademark or intellectual property office of a country which is a contracting member of the Madrid Protocol. This year, the UAE joined the Madrid Union. On the other hand, UK has withdrawn from the EU and this has separated the international trademark protection given to EUTM registrations from the national filings given as protection to UK registrations.

Jackie Winter is a marketing enthusiast. She reads updates in the marketing world to help herself know the new things introduced in the marketing business. She writes blog posts and guest posts to share her expertise and experience with those who want to start or upgrade their business strategy.