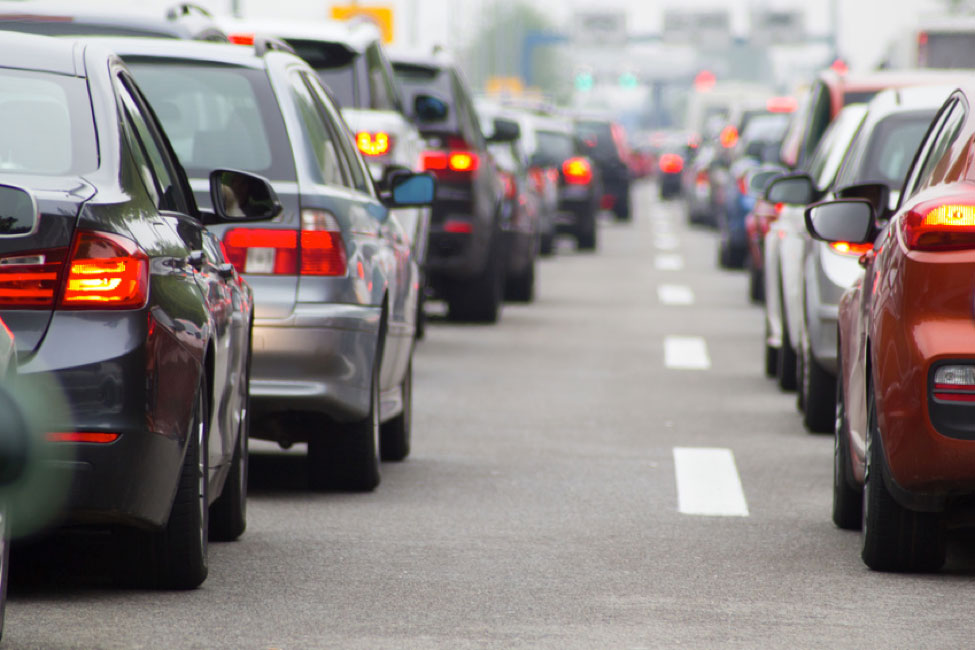 How safe is it to drive a car or pickup truck on the roads today? What are the average driver’s odds of getting into a collision or hitting a pedestrian? These have been concerns for nearly a century now, and there are many insurance companies and personal injury law firms based on traffic mishaps (don’t forget drunk driving criminal defense lawyers, either). Fortunately, while traffic accidents happen all the time, today’s drivers can take many steps to reduce their chances of causing or getting themselves into a wreck. Precautions range all the way from replacing old tires with newer ones to using advanced smartphone-enabled traffic AI to know when a person is fit to drive a car (or not). Even relatively cheap tires can make a difference, not to mention new brake pads and the like.

Auto manufacturers make every effort to make their vehicles safe on the roads, and these cars can shield their passengers from injury when a collision happens. Many of the lightest and strongest construction materials out there are also used to make car parts — Four of the most common metals used are carbon steel, aluminum, copper, and stainless steel. Crash tests with dummies can help manufacturers create safer cars in a crash.

Airbags and seat belts are one thing, but the fact is that many people still get injured or even killed in traffic accidents every year across the United States. For example, statistics show that around 6 million auto accidents take place across the U.S. each year, and 3 million people may get injured as a result. Worse yet, it is believed that 90 people lose their lives in car crashes and other auto incidents each day. Many survivors may suffer long-term or permanent injuries.

A driver may cause a crash due to intoxication, and drunk driving is unfortunately common. Alcohol impairs a person’s coordination, reflexes, and judgment, which means they will drive erratically and recklessly, likely to hit other cars and run red lights. Police officers are on the lookout for erratic drivers, but they cannot catch every drunk driver out there. Meanwhile, other unsafe drivers are driving distracted, such as using a cell phone or the car’s dashboard features. These drivers are not looking where they are going and may run red lights, drift into other lanes on the road, or fail to see pedestrians or traffic that suddenly gets in the way. Finally, bad weather may make accidents more likely, such as heavy rain, thick fog, or roads that are slick with ice and snow.

Now in the 21st century, drivers are getting aid from computer programs that can act as warning systems for bad road conditions, traffic accidents up ahead, and more. Many people today own smartphones, and tech companies such as the Israeli company Nexar are putting the power of smartphones to good use. Several companies such as Nexar are using the Internet, mobile devices, GPS, traffic data, and more to allow any or even every car out there to automatically learn about sudden changes or hazards on the road. In this way, a driver can avoid a hazardous area, slow down, or even brake and thus avoid damage or avoid hitting other cars.

This is a rapidly expanding industry and many auto-related companies are investing in AI-based driving technology if they aren’t pioneering the technology themselves. Volvo, for one, is investing in two different Israel-based, startup auto tech companies named MDGo and Uveye. These are Volvo’s first investments outside of North America and Europe, and it is possible that other auto companies may do much the same. Estimates say that as many as 42% of new businesses fail because they don’t have an adequate market, but companies like Nexar may find plenty of business. There are more drivers than ever, after all, and Nexar and its peers are already attracting investors. Nothing can be said for certain here, but it seems that AI-enhanced driving may very well become an industry staple in the coming decades.

Ordinary consumers and cab drivers alike can purchase devices such as Nexar’s auto-AI products and place them in the car, charging them with the car’s cigarette lighter. To make this work possible, the devices connect to GPS satellites, and an urban area can be split into countless hexagons one meter in diameter each, each one having its own IP address. This hexagon map allows the system to know when and where a traffic mishap took place, such as if a driver slammed on their brakes or got stuck, or even if they went over a larger pothole. In turn, a driver using a product like Nexar’s will get an update with all relevant information, and they can adjust accordingly. The alerts may come in as much as 10 to 20 seconds ahead of time, a much wider margin than a driver would have alone.

Imagine a whole line of cars where the first one slams the brakes. If all cars involved have AI enhancements, they can all brake as one, meaning that even the cars near the back will know to brake. The drivers can’t see the problem with their eyes, but their AI will know what to do. As of now, Nexar does not yet have full-blown, self-driving cars to offer, but it currently does offer products for AI-enhanced driving to make the roads safer with human drivers.

An AI driver’s assistant is quite useful, but it cannot make the car different on a physical level. This is where the driver must keep careful track of their vehicle’s condition, and regular maintenance can keep a car or truck in good shape. One major issue is the very tires on a car. What might go wrong? Old, worn-out tires are hazardous and sloppy to drive on since their grips have been worn down. This problem might be even more acute on roads during rain or snow. What is more, very old tires start to slowly deflate, even if pumped back up with air, and this makes them softer than they should be. In fact, a number of traffic accidents happen each year due to one or more cars having old and partially-deflated tires. The numbers say that in the year 2017, a total of 738 motor accident fatalities were due at least in part to a car having faulty tires.

A responsible car owner will keep track of their vehicle’s needs. For example, they can have the tire pressure measured when taking the car in for tuning or checkups, and the driver can also keep a log noting tire rotations and purchases. That and the car’s odometer reading can help the driver determine when work needs to be done. Rotation keeps tires in better shape longer, and very old tires can be removed entirely. Even relatively cheap tires may do a better job than worn-out tires, and there are many brands to choose from. Some tires are engineered to drive well on icy or snowy roads, which may prove a great option during winter. Drivers should also note that in some cases of minor punctures, the tires can be patched up and repaired, rather than entirely replaced. This will depend on the location and the extent of the damage.

On a final note, a motorist can maximize safety not only through high-quality tires and advanced AI but simple good sense. No one who has been drinking alcohol should even consider operating a motor vehicle, and this counts driving “buzzed.” Driving buzzed is not a safe option, even if some people convince themselves that it is. Also, sheer fatigue can be a problem, and a very tired driver may operate similarly to a drunk one. They may have dulled reflexes and coordination, and might even fall asleep at the wheel. During bad weather, such as thick fog, rain, or ice/snow, a driver should drive slowly and keep their headlights on, not to mention make very gradual movements when turning or changing lanes. Finally, all traffic laws should be followed, and drivers should be on the lookout for reckless drivers, sudden pedestrians, potholes, and unexpected hazards. With or without AI aid, sharp vigilance can keep a driver (and those around them) safer.

About the Author:
Louann Moss holds a Bachelor’s degree in English and Creative Writing. She currently writes for a variety of industries and can’t resist a good story when she comes across one.