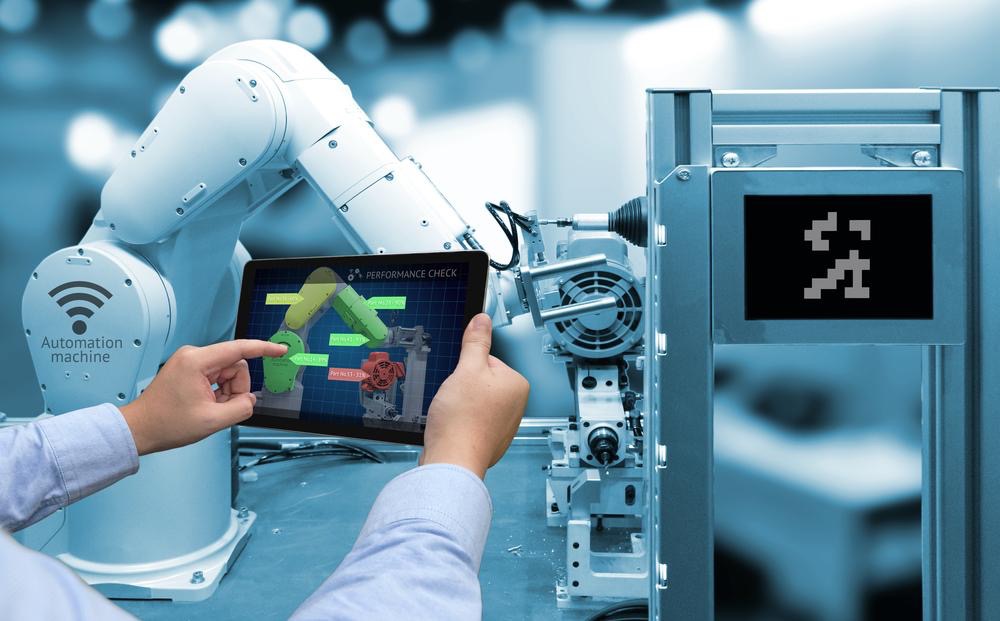 If artists’ renderings of what may be coming up are any indication, there’s a solid chance that the workforce could begin replacing real-life workers with robots in the semi-near future. In fact, a Chinese factory recently replaced 90 percent of human workers with robots, proving that the future is now.

In order to prepare for the inevitable takeover by automation, machine learning and robots, workers must begin to ask themselves whether or not their job is robot-proof. The question is more complex than it seems: no one industry is more susceptible to a robotic workforce than another, and the technology needed to replace the human workforce is still abstract, at best.

There are certainly some trends emerging that will phase out some sentient workers, including self-driving cars as a good example of how those in driving professions may face threats. But, if you think your job might have the potential to be overtaken by robots, fear not: big-name thinkers like Bill Gates and Elon Musk are calling for some reprieves.

Gates thinks your robot-stealing job should pay taxes, and Musk believes that governments should begin providing a universal income once the bots takeover. These are small but intriguing consolations, indeed.

Job Qualities for a Robot-Proof Role

At HotMelt.com, we believe that there are some things that artificial intelligence just can’t recreate. If you use the following skills in your job, there’s a solid chance that your chosen career may be robot-resistant, at least for the foreseeable future. If you don’t use these skills in your current job role, it may be time to begin honing them in order to help your career survive the impending automation overtaking. 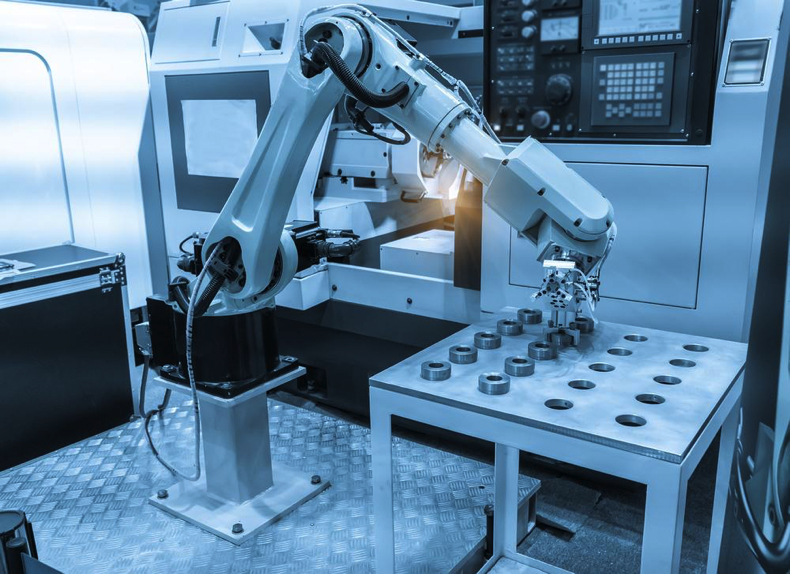 Creative: Do Robots Have an Imagination?

Artificial intelligence engineers are primarily concerned with problem-solving, meaning they develop software designed to attack specific, easy-to-identify issues. However, there are not yet any indications that robots will be able to be creative or use their imagination in the same way that humans can. That means that if you work in a profession that relies heavily on creativity or critical thinking, you likely won’t see your job being tossed to the bots any time soon.

Writers, artists, composers, graphic designers, chefs, dancers and architects—you’re safe. With that being said, there is some evidence to suggest that robots can display some level of creativity. In fact, a novel-writing robot was a contender in a high-stakes Japanese writing contest last year.

But don’t toss out your art supplies just yet. The novel was co-written with a real human.

Human-Facing Interaction: Can Robots Be Empathetic?

There’s one thing widely viewed as the secret sauce for fledgling companies and startups these days: customer experience, commonly referred to as “CX.” This small but mighty facet—putting the needs and experience of the customer above all else—has catapulted big-name brands like Amazon to the top of the totem pole.

Robots can certainly help with customer service (you’ve probably experienced an online customer chat bot yourself), but can they be nice and empathetic? The jury’s still out. Jobs that require extreme levels of human interaction, especially those that focus on understanding and empathy, will have a greater likelihood of powering through the robot revolution.

Jobs that fall under this category include counselors, social workers, doctors and educators. As your Über drivers are slowly replaced by self-driving cars, ask yourself if you miss the small talk of old-fashioned cab rides. 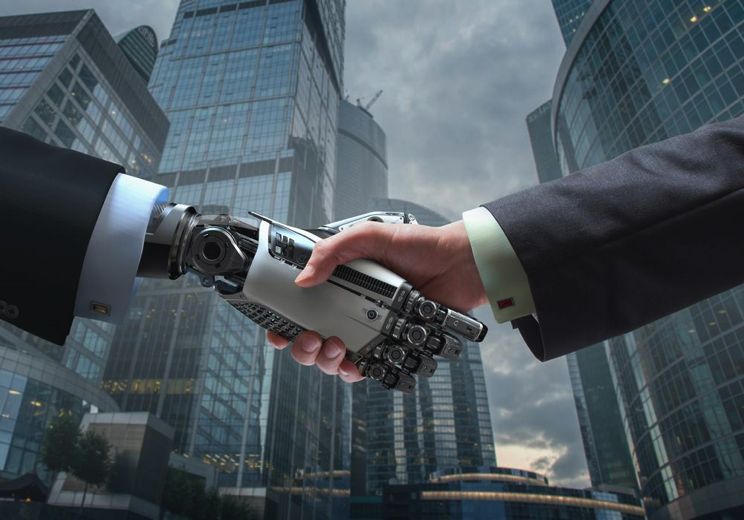 Future-Focused: Ebbing and Flowing with the Trends

If you can’t beat ‘em, join ‘em, they say. Just as there are jobs today that didn’t exist 20 years ago—app developers and social media managers, for example—there will be robot-focused jobs to emerge in the coming years.

One of the most important aspects of job security in the 21st century, whether it’s the threat of robots or outsourcing, is innovation. If you find yourself working for a company set in the past or one that’s unwilling to ebb and flow with current technology, then you may consider making the leap to a position that’s more future-focused.

The robot revolution will not be televised, it’ll be live-streamed, and it’ll require the development and evolution of brand-new positions and job roles. Some new jobs that could pop up on the horizon include robot programmers and alternative energy researchers. Getting a grip on 3D printing, the Internet of Things, drones and other cutting-edge technologies, and making the commitment to keeping up with current trends, will help solidify your importance in the robot-run world.

Indeed, even current artificial intelligence is equipped to handle some level of analytical behavior. However, robotic automation may be missing one key trait possessed only by humans: perspective analytics.

Robots may not be able to understand historical contexts—an incredibly important aspect in fields like Big Data—which are essential to strategic decision-making. Some of the safest robot-proof jobs include those that rely heavily on analytical thinking.

However, it’s important to note that these roles will not be completely robot-free. On the contrary, they’ll likely be thought of more as a robot-human partnership, with the robot supplying and collecting data and analytics, and the human team member interpreting it.

With all of this taken into consideration, there’s no job that’s 100 percent robot-proof. Still, you can expect some careers to outlive automation for longer than others. If your job takes into consideration all of these factors: it’s creative, innovative, analytical and, above all, human, then you’ll be well on your way to enduring the impending robot takeover.

With that being said, the jury’s still out on which careers are 100 percent robot-proof. The bottom line is this: the more critical thinking and creativity your job requires, the more likely it is to sustain the robotic revolution. We can only hope that robots make good coworkers.