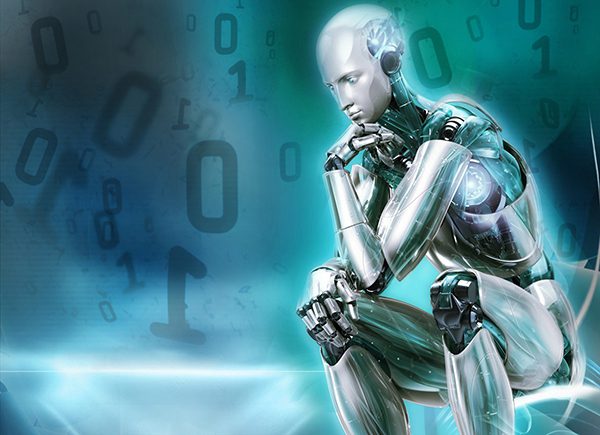 WASHINGTON—Venture capital firms have reined in their funding for resource-intensive start-ups trying to commercialize new technologies in fields such as clean energy, advanced manufacturing, and robotics—but universities, industry, and government can bridge that gap by partnering to offer key resources, not just funding, argues the Information Technology and Innovation Foundation (ITIF) in a new report out today. The tech-policy think tank advocates a new model of so-called “innovation orchards,” which could provide “hard-technology” start-ups with the know-how, access to technology, equipment, and bridge funding they need to scale up new technologies until they are ready for venture funds.

“Too many valuable innovations are falling through the cracks in their early stages because they are more time-, cost-, and risk-intensive than many investors are willing to take on,” said Robert D. Atkinson, ITIF’s president. “By leveraging resources that regions already have in place, ‘innovation orchards’ create more bang for the buck when it comes to commercialization. It’s a model that can move new technologies to the stage where venture capital or company partners are ready to play a role.”

The new report—authored by Peter Singer, a policy advisor at the MIT Washington Office, and William B. Bonvillian, a lecturer at MIT and a member of ITIF’s board—suggests that while there is still a promising venture capital path for software and biotech innovation, VC firms have slowed investment in resource-intensive “hard technologies” like clean energy or advanced materials. In 2015, software accounted for 40 percent of total venture investment; biotechnology captured 13 percent; and various services categories (including media and entertainment) totaled 31 percent. In comparison, the industrial/energy sector accounted for only 5 percent.

To fill this gap, Singer and Bonvillian point to several promising new collaborations that leverage strengths in a region’s innovation system to help start-ups develop advanced prototypes, then demonstrate, test, and bring them to the manufacturing stage:

To further spur new approaches like these, Singer and Bonvillian urge policymakers to seed innovation orchards in more federal labs, leverage the technology and know-how of universities, and link small manufacturers to start-ups through Manufacturing Extension Partnerships, which are jointly supported by the National Institute of Standards and Technology and every state.

“Too many science-based innovations will die on the vine because venture capital firms can’t manage the risk, and this has major implications for future job creation,” said Atkinson. “Government labs, universities, and the MEP program can help fill this gap. The costs would be modest, because these existing assets could be readily repurposed, and the early experiments we are seeing show the results could be powerful.

The Information Technology and Innovation Foundation (ITIF) is an independent, nonpartisan research and educational institute focusing on the intersection of technological innovation and public policy. Recognized as one of the world’s leading science and technology think tanks, ITIF’s mission is to formulate and promote policy solutions that accelerate innovation and boost productivity to spur growth, opportunity, and progress. Learn more at itif.org.