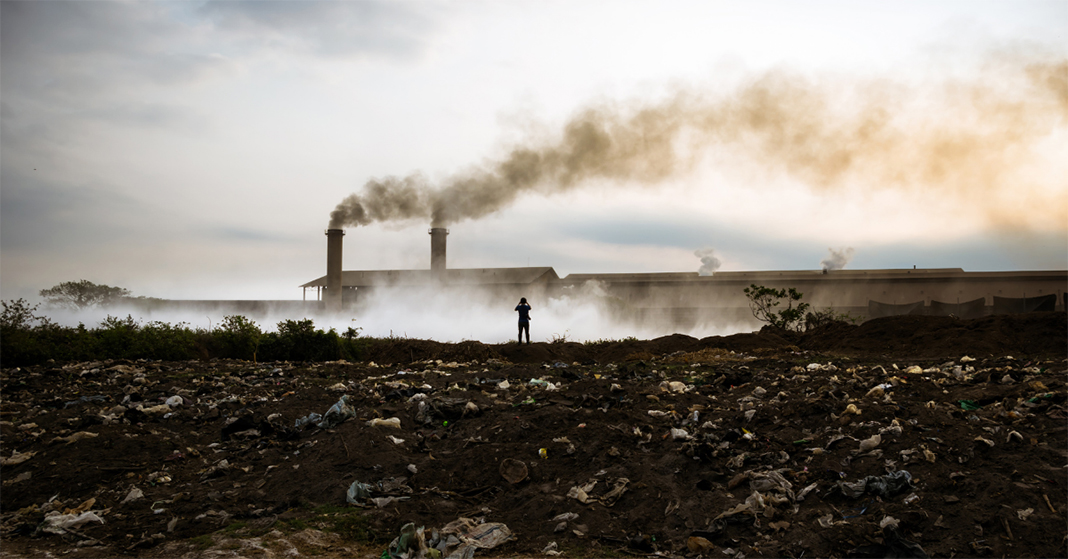 The new infrastructure bill revives the Superfund and will impose 42 new excise taxes on chemicals.

Everyone loves infrastructure, but it pays to read the fine print. The recently approved $1.2 trillion infrastructure bill includes a provision to revive the Superfund—and that can be bad news for manufacturing companies that produce chemicals and petrochemicals.

Formally known as the Comprehensive Environmental Response, Compensation, and Liability Act (CERCLA), the law enacted in December 1980 established an excise tax on a number of the materials used in the chemical and petroleum industries. The money collected went into a trust fund—the Superfund—to offset the cost of remediating abandoned or uncontrolled hazardous waste sites.

In 1995, however, Congress opted not to renew the funding mechanism. Since then, the cost of cleaning up hazardous waste sites has been borne by taxpayers. Growing increasing unsustainable, the Superfund has been reborn with little resistance from either side of the aisle. Republicans liked the idea of raising revenues without raising income taxes. Democrats, meanwhile, were looking to speed up cleanups and address health inequities.

Bloomberg Law points out that the Environmental Protection Agency is “under increased pressure to speed cleanups at the 1,300-plus priority sites that pose a disproportionate threat to minority and vulnerable communities. Twenty-six percent of Black Americans and 29% of Hispanic Americans live within three miles of a Superfund site, which pose threats including elevated lead exposures for children.”

The Superfund provision of the larger infrastructure law will impose new excise taxes on 42 chemicals and petrochemicals. These chemicals include chlorine, ethylene, propylene, and other chemical building blocks for compounds used in everything from automobiles to building and construction. Moreover, the law imposes these new taxes at two times their previous levels.

Manufacturing groups began sounding the alarm early. For example, the American Chemistry Council (ACC) estimated that “reimposing the Superfund chemical excise taxes at rates higher than their previous levels would have adverse effects on the industry and would pose significant risks to competitiveness.” The ACC’s analysis specifically found that the law will endanger nearly 1,020 jobs and result in a $1.211 billion per year cost for the American chemistry industry. And, in a letter to Congress, ACC President and CEO Chris Jahn warned that “this ‘pay for’ is a tax that will result in America’s global manufacturing competitiveness being threatened by countries like China, and consumers will pay more for a variety of goods.”

Manufacturing companies should start preparing today for the revival of the Superfund in 2022.

While it’s unclear how quickly the new excise taxes will go into effect, it probably will happen by mid-2022. That means companies need to get a good grasp of their data now as the new mandate will require companies to identify which of the 42 chemicals they’re using and the volume of each chemical in their production processes and output. How much of chemical X is in there? How much of chemical Y?

It’s Complicated. But the Right Software Can Help.

Tracking inventory is complicated—but it will be essential to ensure that your company isn’t paying too much (or too little) in Superfund excise taxes.

At the simplest level, you could track your chemicals in a spreadsheet. That’s not likely to be feasible, however, unless you operate with only minimal volumes. The second option is to use enterprise resource planning (ERP) software. However, most ERP solutions will not provide the level of detail needed to account for excise taxes. The third option would be to modify custom software. Start now to design, build, and test your software to ensure that it’s ready to roll out when you need it. If, however, you’re a large company, your best option could be paying for a commercial solution. Doing so will give you the peace of mind that your partner is not only building your software for today but modifying and maintaining it to adjust for your needs moving forward.

The bottom line is that Superfund excise taxes impacting manufacturing companies’ bottom line are coming soon. Think through the impact on your business today and what steps you need to take now to be ready when the time comes.

John Beaty serves as General Manager for Excise at Avalara. His extensive experience in process technology consulting in the petroleum industry, including adaptation of global ERP solutions and energy trading and risk management systems, has taken him across the United States and overseas to Asia, Europe, the Middle East, and South America.