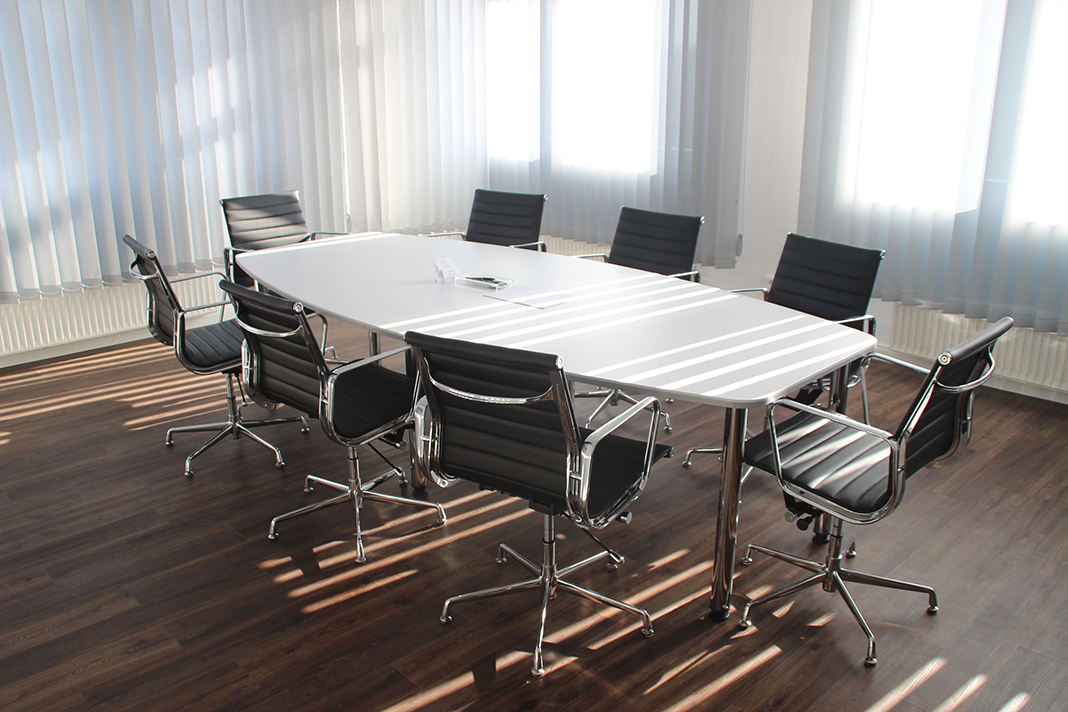 Brulotte joins Leaseweb with over two decades of diversified leadership experience in the IT infrastructure and telecommunications industries. Most recently, he was principal and general manager of Zayo Group, a provider of light-speed data transmission infrastructure, including fiber and bandwidth connectivity, in North America and Western Europe. His prior leadership roles also include vice president of Sales & Strategic Alliances for Root Data Center and general manager of Cologix Canada, a network neutral interconnection and data center company.

“Roger’s exceptional business development skills and impressive track record managing high-caliber teams in the technology sector make him ideally suited to lead Leaseweb’s strategy and growth in Canada,” said Con Zwinkels, founder and CEO of Leaseweb Global. “He brings to our senior leadership team a deep understanding of the Canadian market and a relentless focus on the customer that will be instrumental to expanding and further solidifying our position in such an important, high-growth market.”

Founded in 1996, iWeb is one of Canada’s foremost providers of infrastructure-as-a-service (IaaS) solutions, offering high-performance dedicated servers and cloud hosting from its three Montréal-based data centers. Leaseweb acquired iWeb in August 2021 to build its market presence in Canada, which is now the company’s third largest region by revenue, behind The Netherlands and the U.S. The integration of iWeb with Leaseweb’s extensive global network enables customers to seamlessly expand into Canada, while benefiting from globally available cloud infrastructure.

“As a business leader who thrives on growing brands and building relationships, I am honored to join Leaseweb as the CEO of their Canadian business,” said Brulotte. “We have an excellent portfolio of solutions and a strong local team that is deeply committed to customers, and I look forward to accelerating Leaseweb’s expansion and driving its vision to deliver secure, affordable cloud-hosting solutions to customers across the region.” 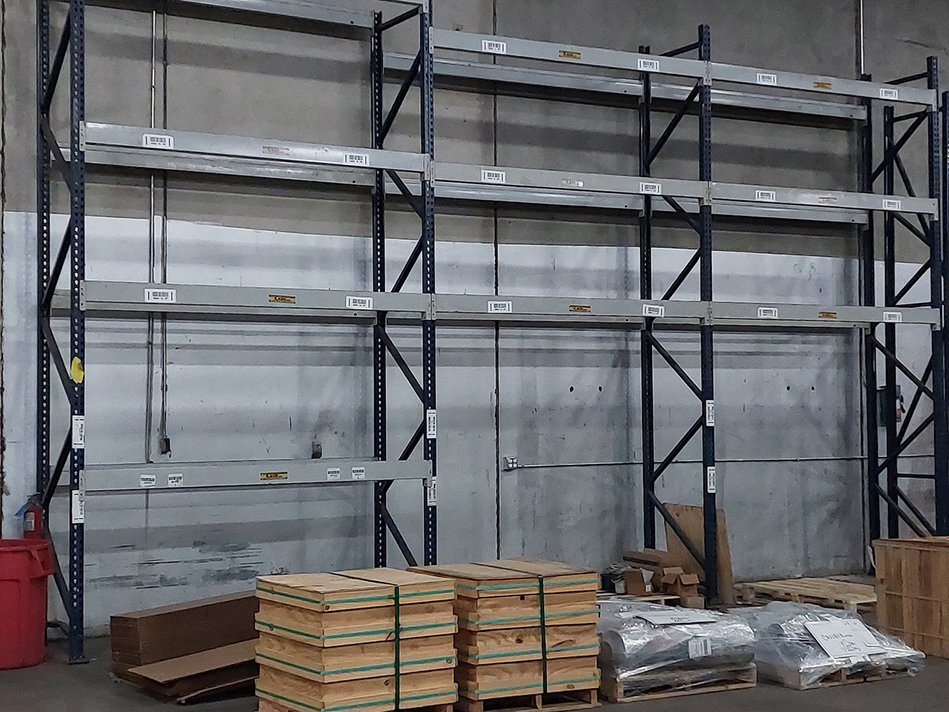