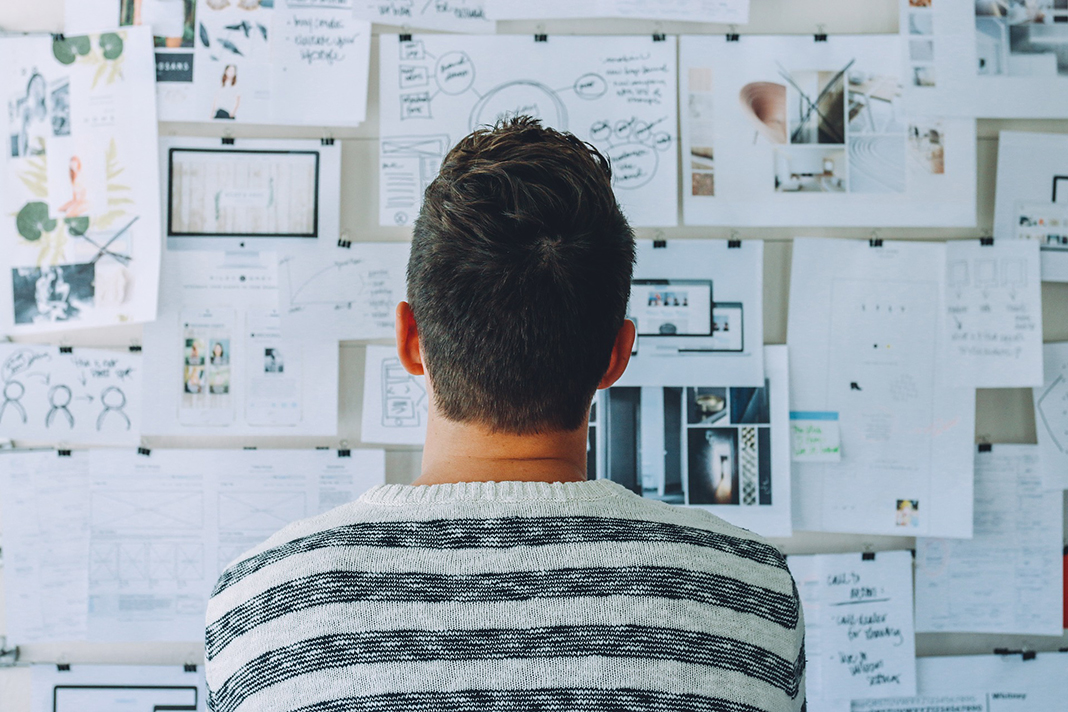 There are many professions that can be pursued without a degree. Here we take a look at some of them.

If the year 2020 has done one positive thing for us, it’s that it’s that helped redefine the idea of ‘normal’. The fact of the matter is that traditional higher education pathways are not for everyone. We all learn in different ways. Some people are practical learners, some learn best through fastidiously studying textbooks, some people learn best by working one on one with a tutor and others learn better when they’re working in groups with their peers. Oftentimes, we find ourselves enrolling in university after high school because we think that it might be our only pathway to success, however, there are many unique pathways that can take you down the road to not only professional success but great personal happiness.

When we look around at the personal histories of industry leaders and much lauded professionals in our society you might be surprised to learn that not all of them graduated with a university degree. In this article we’ll examine legendary names in the tech, business and the art worlds that made names for themselves and entirely re-wrote the game without a college education.

Titans Of The Tech World

To make waves in the tech world you have to be willing to take risks and make bold leaps. For many of these tech entrepreneurs their careers were kick started by the decision to drop out of university.

The billionaire co-founder of Microsoft, Bill Gates, needs no introduction, however, you might be surprised to learn that the father of PC computers actually dropped out of Harvard. Obviously getting into Harvard is no easy feat but when he realised his passion lay with his company he took a risk and dropped out. The risk paid off, he revolutionised the personal computer game and was the world’s richest man between 1995 and 2017. He is also known for his exceedingly generous philanthropy.

Dropping out of Harvard seems to have been the good luck charm that launched many tech careers. Mark Zuckerberg dropped out of Harvard in 2004 during his sophomore year to work full time on Facebook. To hear more about the journey that took him from hoodie-ladden university student to successful tech CEO worth billions, you can check out The Social Network.

Another Internet giant David Karp, the brain behind Tumblr, grew a website that captivated a generation despite never even graduating high school. He dropped out of high school in 2001 to be homeschooled and never ended up receiving a high school diploma. In spite of the lack of diploma his gumption and intelligence allowed him to work his way through tech firms until he launched Tumblr in 2007 before selling it 6 years later for $800 million.

Daniel Ek was just 21 years old when he co-founded Spotify after dropping out of his engineering degree in the Royal Institute of Technology in Sweden after studying for just 2 months. Now, Ek is known as the most powerful person in the music industry – he’s worth billions!

Being A Boss In Business

Though you’d expect that business moguls would have studied the principles of business in University and would have followed a traditional pathway to success, many business big shots have actually taken the gamble that is stepping out of traditional education pathways. John D. Rockefeller was one of the wealthiest people of all time. Although at his time it was slightly less common to graduate from college, his business acumen is made even more impressive by the fact he didn’t get any higher education before he went to work as a bookkeeper at age 16. Rockefeller began investing in the petroleum industry in 1863 and by 1880 his The Standard Oil company which he founded controlled 90% of American oil production.  The Rockefeller name is still one of the biggest in business to this very day. They say at the end of his life he was worth $341 billion in today’s money.

Another billionaire dropout is Sir Richard Branson. The eminent Virgin founder dropped out of school at 16 to start Student magazine, a publication which he used to sell albums at a more competitive price than traditional high street shops. The venture was a success and he was able to buy his own Caribbean Island at 24 and was knighted in 1999 proving that higher ambition rather than education is the biggest determining factor in success.

As opposed to the business and tech world artists tend to have less traditional career paths however yet again these legends of the art world found success without any sort of higher education. Walt Disney, the founder of the eponymous company, dropped out of high school at 16 to join the war effort before gaining his first job as a commercial illustrator drawing for advertisements, theatre programs and catalogs. He was made redundant and his career went through many twists and turns before he, and Mickey, found success with the Walt Disney Company.

Sticking in the film world: Steven Spielberg. The legendary filmmaker applied for the prestigious film school at the University of Southern California but was rejected. However, he managed to find raging success without a degree and went back to complete his degree in the early 2000s when he already had such films as Jaws (1975), E.T. (1982), Jurassic Park (1993) and Schindler’s List (1993) to his name!

The fact of the matter is that even Einstein dropped out of school so attending university is not the marker of intelligence that we have previously considered it to be. There are many people who have succeeded in their chosen industries without degrees. To read more about the sort of professions you could pursue without a degree take a look at this source. There’s no limit to what you can achieve!