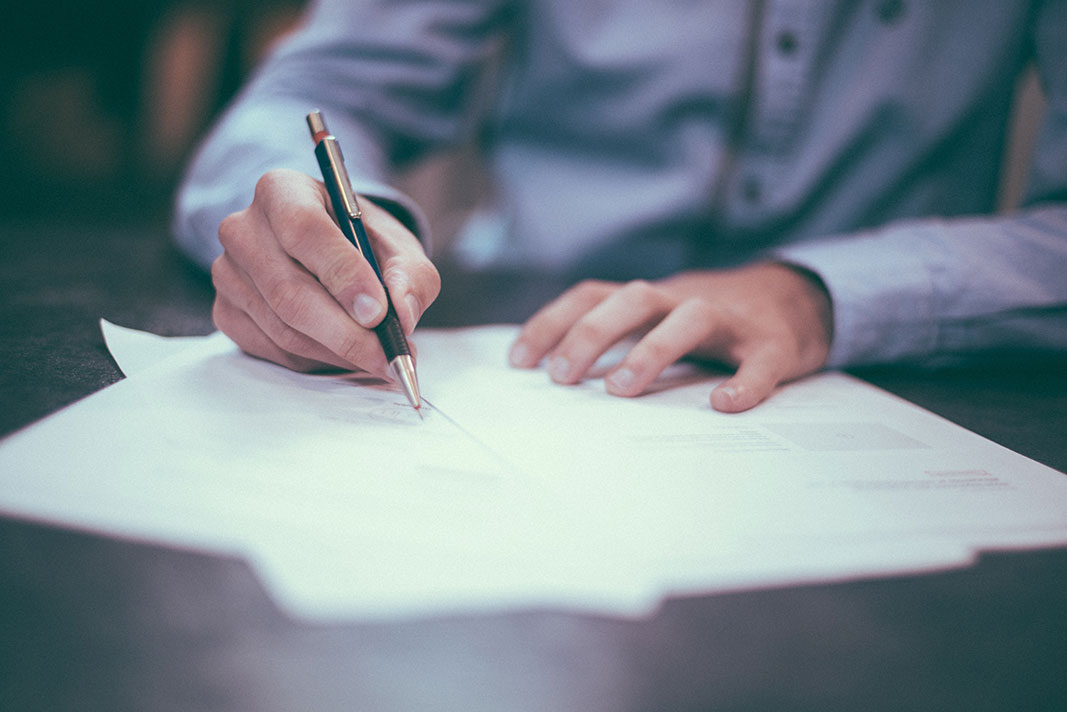 A sustainability report is the one where a company or an organization discloses its social, environmental and governance performance.

A sustainability report is the one where a company or an organization discloses its social, environmental and governance performance.

Companies of all sizes and sectors are encouraged to produce such reports to become aware of their own impact and let investors and other stakeholders make the decisions that would benefit, not harm a sustainable future.

Mandatory sustainability reporting is a matter of heated debates over the last decade and each country seems to have it its own way, which

This post will give insights into the mandatory sustainability reporting in different countries and the surrounding debate.

Countries that Have Mandatory Sustainability Reporting

The prominent 2016 study by Carrots and Sticks revealed that there are around 400 sustainability reporting instruments in 64 countries, 65% of which are mandatory. While these figures are a great growth compared to 180 instruments in 44 countries identified in a 2013 report, the percentage of mandatory instruments declined compared to 72% as of 2013.

Let’s have a look at some examples:

In the United Kingdom, quoted companies are mandated to provide a report disclosing annual greenhouse gas emissions, diversity and human rights under the Companies Act 2006 (Strategic and Director’s Report) Regulations 2013. Companies with a Premium Listing of equity shares in the UK also need to report on how they apply the main principles of the Corporate Governance Code 2012, which is one of the Code’s provisions.

The EC Directive on Disclosure of Non-Financial and Diversity Information (2013) is considered a major reporting instrument of the EU. It requires certain large companies and public-interest companies to disclose material environmental, social and employee-related matters, such as anti-bribery, corruption, and human rights performance.

According to the Regulation issued by the US Securities and Exchange Commission (SEC), all listed companies should disclose their environmental compliance expenses. Another sustainability reporting instrument, New York Stock Exchange (NYSE), mandates the listed companies to adopt and disclose a code of business conduct and ethics.

Overall, China has seven regulations that act as instruments of mandatory disclosure on sustainability matters. The Environmental Information Disclosure Act, 2008 mandates corporations to disclose environmental information according to the regulatory requirements. Annual resource utilization, pollution levels, waste generation, disposal method, and some other aspects can be disclosed voluntarily to gain more rights to grants and public support. A separate report with an environmental disclosure is also requested from large companies listed on the Shanghai Stock Exchange.

India has seven instruments with a mandatory status that can be used for ESG reporting. The Securities and Exchange Board of India requires the top 100 listed companies to produce annual Business Responsibility Reports.

The studies show that the adoption of mandatory ESG reporting promotes the social responsibility of business leaders. Since we have one planet and the impact of all countries sums up to produce adverse impacts for all, it is vital that sustainability reporting is promoted, mandated, and regulated on a global scale. Still, there are several barriers to that: