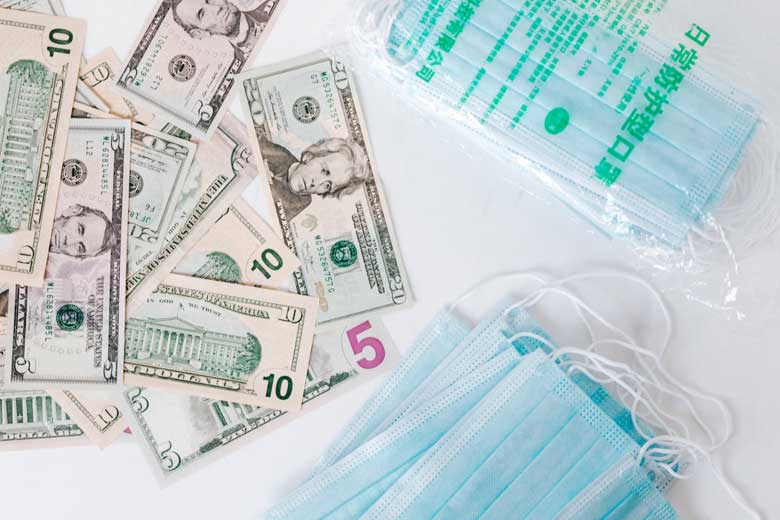 Manufacturers don’t want to fire employees. So when budgets get tight, they should look to save money by changing healthcare plans.

COVID-19 proved the vulnerability of global supply chains, made a strong case for the onshoring of many manufacturing positions, and is even making industry leaders think about investing in artificial intelligence to rapidly accommodate demand.

The problem is, whether they bring humans or robots on board, successful onshoring is going to cost manufacturers money. Even with a double-digit unemployment rate, leaders could still have to fork up a pretty penny to recruit new hires due to the still-gaping skills gap.

So, before they focus too much on the potential money coming in, manufacturers should be thinking about saving the money that’s going out. They should be seeking out opportunities to save today, so that tomorrow, when the right candidate comes along or they see an opportunity to grow their business, they have the means to do so.

The first place they should look is at their healthcare costs. Especially if they have a carrier-controlled health plan, there could be a multitude of hidden fees they can easily eradicate by switching to a self-funded plan. This, “learning how to liberated from the status quo,” is actually this first of five things Dave Chase, CEO and co-founder of Health Rosetta, recommends leaders across all industries do to free up previously squandered healthcare dollars.

Step two, “optimize health plan infrastructure,” requires business leaders to find transparent, reliable help from a benefits advisor that is willing to disclose commissions. In so doing, leaders will have an easier time with the more technical aspects of steps three through five: carve out PBM; add value-based primary care; and leave behind value-extracting PPO networks.

The experience of Pacific Steel & Recycling – a 750-person, 20-location steel processing and recycling plant based in Great Falls Montana – helps put these steps into context. Jeff Millhollin, CEO, and Tim Culliton, CFO (retired), checked step one off their to-do list back in the early 2000s, correctly hiring a transparent third-party administrator to process the claims they were paying for out of their own pockets.

However, it wasn’t until 2013 that they were able to officially check step two off their list. They hired a TPA and they were self-funding their health plan, but they and the broker they were previously working with where at a loss over where to go next. Through reference-based pricing, they were already paying providers a flat rate percentage of what Medicare usually pays, and no one could see how providers would allow them to pay any less.

With a fresh set of eyes, Jeff and Tim quickly learned that paying 160% of what Medicare pays is very reasonable for some services and procedures, but actually higher than the average in other instances. They also learned they’d be better served by working with a more experienced TPA, and that they could find even more savings by bundling services and engaging hospitals/health systems in direct contracts. Today, they have more than 5,000 safe harbor agreements with providers and five direct contracts with health systems/hospitals.

Yet another thing they realized – reminiscent of step four – is the immense cost and quality potential of having someone, in their case an HR person, connect employees to the highest-quality provider for their condition. Recognizing that high-quality care in the short-term pays off in the long-term, Jeff and Tim made it so that if an employee utilized this service, they didn’t have to pay their copay.

That wasn’t the only benefit to employees either. Because Pacific Steel & Recycling is employee-owned, employees benefitted from the organization’s healthcare costs shrinking from $8 million to $3.4 million.

Fast forward to today, and it’s hard to imagine what employee wouldn’t want high-quality health benefits, plus a chance to benefit first-hand from the overall success of their organization. Manufacturers would be wise to keep this in mind in the days ahead, and even wiser if they follow those five steps to reduce their healthcare costs and sharpen their competitive edge.

Scott Haas is an employee benefits advisor who builds plans using the principles of Health Rosetta, and is Senior Vice President of USI Insurance Services.