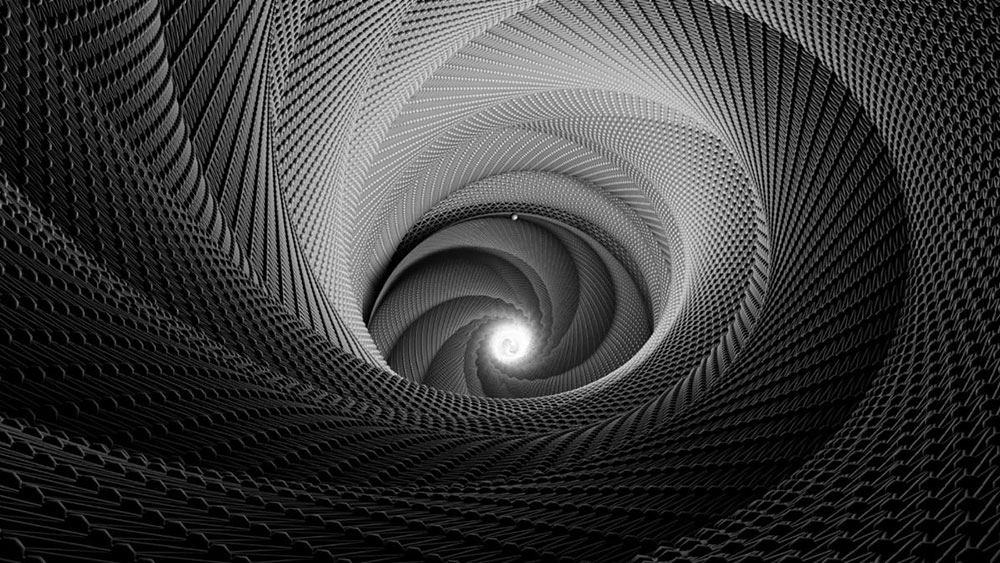 It’s U.S. labor productivity data time – in other words, the point at which all Americans interested in their economy and its future should be examining the latest news about a major measure of economic efficiency that speaks volumes about the nation’s chances of boosting living standards on a healthy, sustainable, rather than bubble-ized and therefore dangerous, basis.

And the Labor Department figures released last week continue to show a split personality performance: decent results for non-farm businesses (the Department’s main category for the economy as a whole), and woeful, worsening results for manufacturing.

According to these revised numbers for the second quarter of the year, output per each hour on the job by each worker (the narrower but most timely of two productivity measures tracked by Labor), increased over the first quarter’s level by the same 2.3 percent annual rate initially reported. In manufacturing, however, the originally published 1.6 percent annualized sequential decline is now judged to be a 2.2 percent drop – the worst such performance since the four percent nosedive in the third quarter of 2017.

As shown in the table below, the new data leave the current economic expansion (which began in mid-2009) as a major labor productivity laggard. After all, the cumulative growth rate for non-farm businesses is little better than half that of the 1990s expansion, even though they lasted for approximately the same period of time. And it’s even slower than the labor productivity growth rate of the bubble decade’s expansion – which was about 40 percent shorter. As for manufacturing, the table makes clear that the deterioration has been much greater.

Even better, although the second quarter’s non-farm business annualized 2.3 percent labor productivity growth was lower than the first quarter’s 3.5 percent, the trend under Mr. Trump has generally been up. During those last two Obama years, the growth rate slowed significantly. In manufacturing, however, the momentum picture has been the reverse – modest but overall strengthening under Obama, major weakening under Mr. Trump.

One reason for this recent manufacturing deterioration could actually be good news politically for the President and his supporters: During his months in office so far, manufacturing workers’ compensation cumulatively has risen at more than twice the rate (8.52 percent) than during the final eight quarters of the Obama administration (4.06 percent). And workers, of course, are often voters.

Yet this development brings up a real puzzle: When it comes to non-farm businesses, the Trump productivity performance has been considerably better than the Obama even though compensation under the current administration has also risen much faster (11.30 percent cumulatively) than during the comparable period under the previous administration (6.96 percent).

On the one hand, puzzling productivity results aren’t all that puzzling, since most economists admit that it’s the performance measure that’s the most difficult to track. On the other, these Obama-Trump puzzles look pretty mysterious even by productivity’s standards.

Prophets of Doom
Why media recession cheerleading may be a thing.
https://industrytoday.com/article/prophets-of-doom/