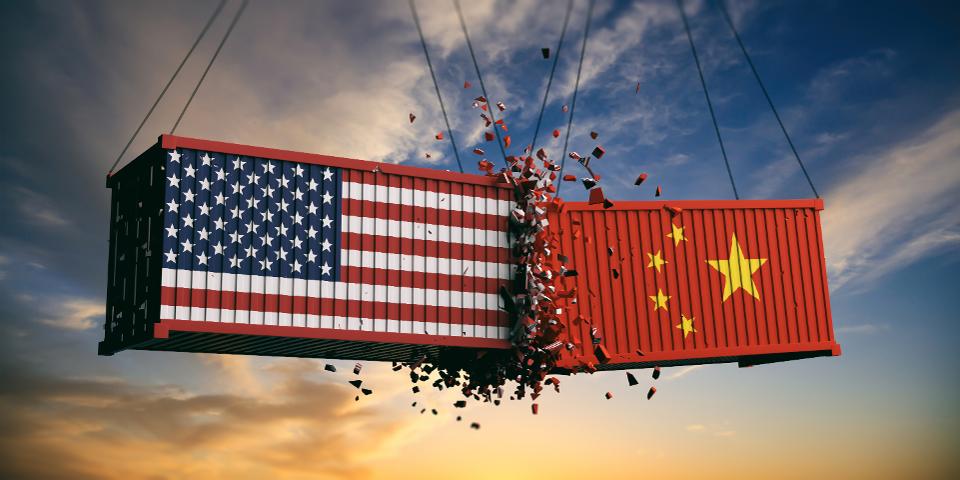 When President Donald Trump postponed proposed tariffs on Chinese goods the other day, some accused him of blinking in the trade war with China. Others contend that Trump has already scored a big victory in the tariff tiff in that companies are rethinking their reliance on China as a manufacturing base.

It’s true that the tariff war has accelerated a diversification process away from China, but it’s a process that has been ongoing for years, well before Trump and his tariffs came on the scene. Companies that started this process in reaction to Trump’s tariffs, probably did so too late. And when all is said and done, China will likely still retain its title as the world’s factory for some time.

The rationale behind the Trump administration’s China trade policy appears to be to encourage global companies to shift their supply chains away from China, presumably to the benefit of the U.S. But most of the work leaving China is not making its way to American shores but is shifting to Mexico and low-cost countries in Asia. Labor rates in China have been rising for years, and many manufacturers have endeavored to diversify their source of supply elsewhere.

For example, GoPro, a mobile camera maker, and Universal Electronics, which makes sensors and remote controls, are shifting some work to Mexico. Steve Madden, the shoe company, is moving production to Cambodia. Hasbro is moving some of its toy making to the U.S., but also to Mexico, Vietnam, and India. Chinese companies, too, such as China National Building Materials Group, are themselves expanding overseas.

Rising costs in China are the main long-term reason companies are reassessing their sourcing strategies.

But the challenge involved in this supply-chain diversification is that it’s hard to duplicate the quality and scale of manufacturing capacity to be found in the People’s Republic. China is still the largest source of apparel sold in the U.S. market, accounting for 42 percent of imports. China also still dominates supply chains for smartphones and smartphone components.

Some U.S. manufacturers are looking at new trade agreements such as the United States Mexico Canada Agreement (USMCA), as well as older ones with Central America, which would allow for tighter supply chains and may provide better trading conditions in certain situations. But U.S.-Mexico trade rules are in limbo because the updated USMCA has not yet been approved by the U.S. Congress. And technical rules in both USMCA and the Dominican Republic–Central America Free Trade Agreement (DR-CAFTA) sometimes prove problematic for apparel and textile manufacturers.

Bangladesh, India, Cambodia, Vietnam, the Philippines, Indonesia, Malaysia, and Pakistan are some of the Asian countries high on the list of manufacturers seeking to diversify their supply chains, as are Ethiopia and other African countries. Workers earn as little as $63 per month in Bangladesh and in the neighborhood of $150 per month in Vietnam, according to a report from the U.S. International Trade Commission.

Vietnam “has been called ‘the new China,’” noted a recent report from the Council on Foreign Relations, “given its low wages and lax labor and environmental regulations.” With U.S. imports from Vietnam increasing by 34 percent in the first half of 2019, it’s become clear that Vietnam is benefiting from the U.S.-China trade war.

At the end of the day, chasing low labor rates may be a fool’s errand. Labor rates will presumably rise everywhere as the global economy develops—although this presumption is challenged by the current global trend toward economic nationalism. But it’s clear that there are some places, at this time, such as Indonesia, Vietnam, and the Philippines, where lots of people are still scrambling for entry-level work.

In any case, companies that started to look in earnest for alternative sources of supply when the tariff war hit probably have already missed the boat. Supply-chain shifts don’t happen overnight. Companies have to make sure that new operations can meet their requirements for capacity, quality, labor availability, and skills, and that they can comply with their own corporate social responsibility policies in their new manufacturing venues. It also takes time to develop relationships and to move infrastructure.

Some experts believe that 20 percent to 25 percent of production capacity currently located in China will eventually shift elsewhere over a period of years. Companies with price points that can withstand higher tariffs and costs may opt to stay in China. Those that can’t find the desired quality elsewhere will have no choice but to stay. That’s why it’s safe to say that despite the current commotion, China will remain an important global manufacturing hub for many years to come.