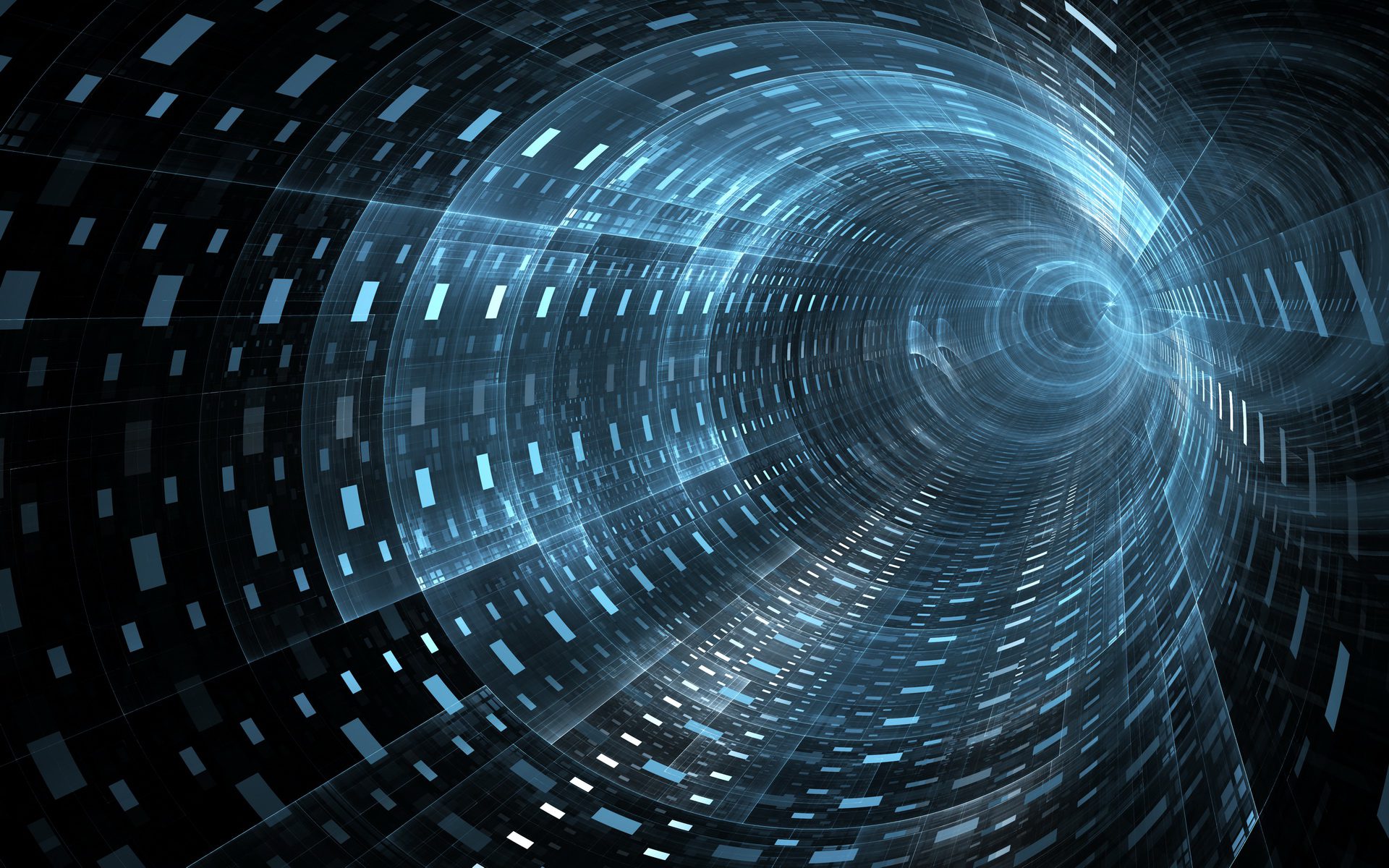 By Jeff Jorge, principal with Baker Tilly and leader for the Center for the Return of Manufacturing

The United States manufacturing sector has undergone fundamental changes in recent years. Scores of companies in every industry have chosen to move their operations abroad to take advantage of compelling tax, trade and labor benefits, as well as to maintain a competitive advantage in the dynamic global marketplace.

Many policymakers and experts have advocated for reform of the nation’s tax system. They believe the right reforms will promote global fairness and help U.S. manufacturers regain their competitive footing. Addressing the tax system has gained political traction in recent years, and U.S. policymakers are expected to make changes to policy in an attempt to re-energize American manufacturing.

One of such changes relates to American manufacturers’ interest in addressing disparities created by the U.S. worldwide-income tax system and the value added tax (VAT) used by most trading partners. A number of foreign governments rely on VAT instead of income tax to collect revenues (or, minimally, as a major offset to the latter). This global generality of VAT can put American manufacturers at a disadvantage. Foreign manufacturers that export into the U.S. do not pay a VAT, while American goods are subject to VAT in those countries that use a VAT-based system.

This competitive disparity is compounded by differences in income tax rates. Income taxes are generally lower in nations that use VAT. As a result, income tax rates for American manufacturers are higher relative to most major U.S. trading partners.

It is anticipated that some level of reform to the complex and continually evolving U.S. tax system will come to pass — which is already viewed by some to be globally disadvantageous. There will likely be opportunity associated with such imminent reforms, and manufacturers will need to fully comprehend the variables at play and plan accordingly to ensure sound entrepreneurial decision-making and investment.

Balance must be the focus of any legislation that affects U.S. manufacturers. Well-designed legislation includes a balance in trade, macroeconomics, tax, inflation, jobs and currency. If balance isn’t present, the U.S. may encounter barriers in selling products abroad, containing inflation and preserving domestic manufacturing jobs.

National and foreign trade policy action must be well-researched, well-reasoned and tested by rigorous economic analysis and simulation. The U.S. government has access to some of the world’s foremost economic and intellectual resources, and policymakers would benefit from drawing upon these resources to ensure proper planning and de-risking, as well as policy design and execution.

Key participants in the international trade ecosystem — government and industry — must be as aligned as possible on any proposed legislation. Balance is a powerful way to promote this alignment and achieve both favorable short- and long-term trade results.

International trade and its impact in the U.S. are a complex matter. Many factors and issues have to be considered as the country moves ahead with trade policy changes. With proper planning, foresight and experienced insight from academic, non-governmental organizations (NGOs) and business advisors, policy and trade can evolve with little retaliatory measures from countries to which U.S. manufacturers wish to sell.

Manufacturing is a capital-intensive endeavor. The cost of manufacturing is high, and companies are required to continually reinvest profits into facilities, equipment, systems and people. Added obligations come in the form of federal and state income taxes, which affect profits and limit capital available for reinvestment.

Major reform of the tax system has gained political momentum. Resulting reforms should support the efforts of manufacturers to invest in the growth and expansion of their businesses. These reforms may present an opportunity to make changes to the tax system to drive growth in the manufacturing sector and yield positive results for the American economy.

Clarity and consistency in tax and trade policies will likely have a calming effect on capital markets as they evaluate the underwriting risk of their investment. Furthermore, tax and trade provisions can have an impact on when and where a company should make an investment in its long-term capacity.

The American manufacturing sector looks to be entering a new era of tax and trade reform. As a result, companies must be ready to both capitalize on the opportunities and proactively take on the challenges associated with the expected shifts in policy. When executed in combination, the result is a thriving company capable of competing both domestically and abroad. 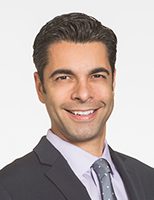 Jeff Jorge leads the international endeavors of Baker Tilly’s Center for the Return of Manufacturing (CFRM). As a member of Baker Tilly International, the world’s 8th largest provider of professional services to companies in international markets, Baker Tilly assists thousands of U.S.-based manufacturers in successfully competing in the global marketplace. Jeff, a principal in the firm, is responsible for delivering growth strategy formulation, implementation, and turnkey international market entry support to companies in multiple industry sectors and foreign markets – with particular emphasis in the manufacturing segment.