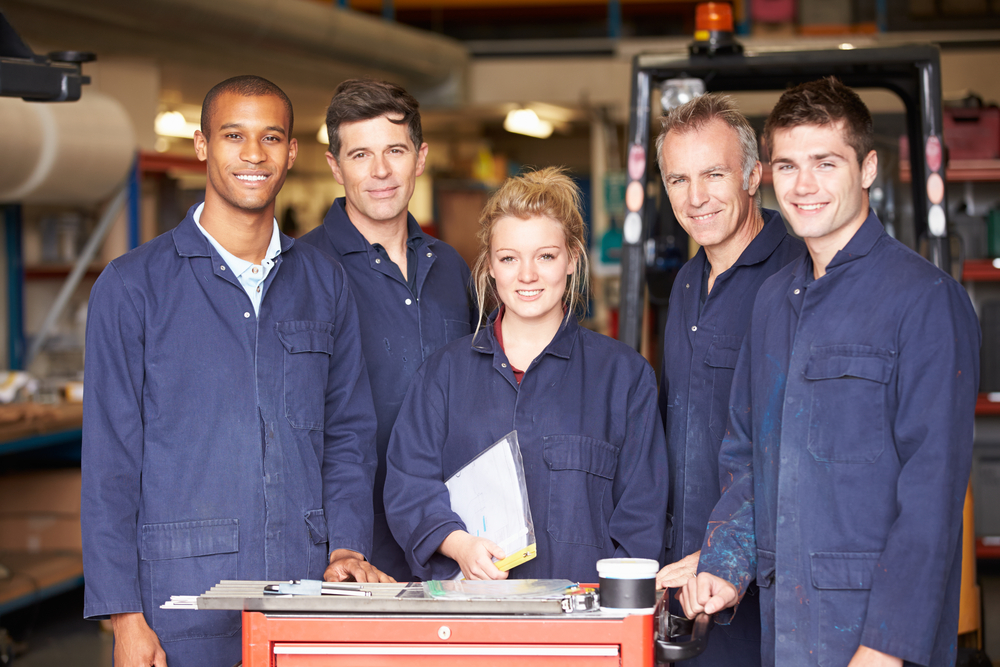 All the commotion surrounding last week’s midterms elections – and their continuing aftermath in places like Florida – make it all too easy to overlook the details of the latest U.S. government report on the country’s employment situation. These most recent results are worth examining because the dominant trends of the last few months – encouraging job creation and discouraging wage numbers – have remained so persistent that it may be time to consider a new explanation that I, anyway, have been skeptical of for months.

As a result, American industry has now regained 1.332 million of the 2.293 million jobs it lost from the late-2007 beginning of the last recession through its latest employment bottom (in February and March, 2010). That is, 58.09 percent of those lost jobs are back.

Not that manufacturing employment doesn’t have a long way to go, especially compared with the rest of the private sector. It’s still 6.99 percent below those recession onset levels – whereas overall private sector payrolls are 9.75 percent greater. And since its own last employment bottom (February, 2010), the private sector has regained 20.103 million of the 8.785 million it had lost during the worst of the downturn – an increase that’s nearly four times as great as manufacturing’s. But it’s tough to deny that industry’s hiring performance is on the way up.

But manufacturing’s wage picture keeps looking completely different. October pre-inflation wages growth…wasn’t. Hourly pay was the same as in September. The private sector’s October monthly wage gain wasn’t terrific either. In fact, at 0.18 percent, it was the lowest since February’s 0.11 percent. But it still left manufacturing in the dust.

The annual increases make manufacturing’s wage laggard status even more obvious. At 1.46 percent, it was below that between the previous Octobers (1.67 percent), and the worst such figure since July’s 1.31 percent.

By contrast, private sector current-dollar annual wage growth in October was 3.14 percent. That was not only considerably faster than the October, 2016-October, 2017 increase (2.28 percent). It was the best such performance since April, 2009 (3.37 percent), in the midst of the recession.

Further, the widening of the private sector-manufacturing pay gap continues. From the mid-2009 beginning of the current recovery (in economic growth, if not employment, terms) through last October, pre-inflation private sector wages had increased 21.71 percent faster than their manufacturing counterparts. As of this October, the difference was 30.05 percent.

In absolute terms, since the recovery began, private sector wages are up 23.31 percent, versus only 17.77 percent for manufacturing.

Actually, it’s not just sluggish manufacturing wage growth amid strong job creation during this economic expansion that’s puzzled economists. It’s been a mystery for the entire private sector. But one explanation for manufacturing’s poor performance is starting to win me over, at least in part, and a clue comes from that robust year-on-year rise in manufacturing pay during deeply recessionary April, 2009.

At that time, of course, manufacturers were shedding jobs like mad. So why was pay going up? According to many manufacturing executives I spoke with at the time explained, they were letting go of their least experienced (and worst paid) workers – therefore, wages per worker seemed to be rising even though those workers’ paychecks themselves weren’t actually growing. Better paid workers had simply become a greater share of manufacturing’s total.

As explained to me by John Carney, the economics and finance editor over at Breitbart.com, something like the inverse may be taking place now: manufacturing companies have had to reach so deeply into the potential labor pool to fill positions that they’ve needed to hire many employees with subpar levels of skills and education, and who therefore aren’t very productive. As a result, they’re not performing productively enough to justify rising pay.

I’m still not convinced that poor worker quality is the only answer for relatively poor and stagnating manufacturing pay. For one, the threat of job offshoring has by no means vanished, as demonstrated vividly by the Carrier export of jobs to Mexico that then President-elect Trump promised to deal with in 2016. And manufacturers still hire lots of illegal aliens, especially in sectors like meat packing and processing, which undoubtedly dampen wage growth as well. Nor is it clear to me that manufacturers have started spending enough time and money training new workers, as opposed to expecting someone or something else (mainly, the schools) to do the job for them.

But I’ve also heard directly – and consistently – from manufacturers how difficult it remains to find even minimally qualified applicants to fill positions, and I can’t reasonably dismiss all or even most of these claims. So the one conclusion I can confidently reach is that following the manufacturing jobs and wages figures has become more important than ever for serious students of the U.S. economy. 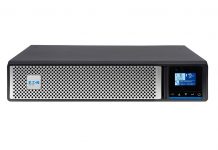