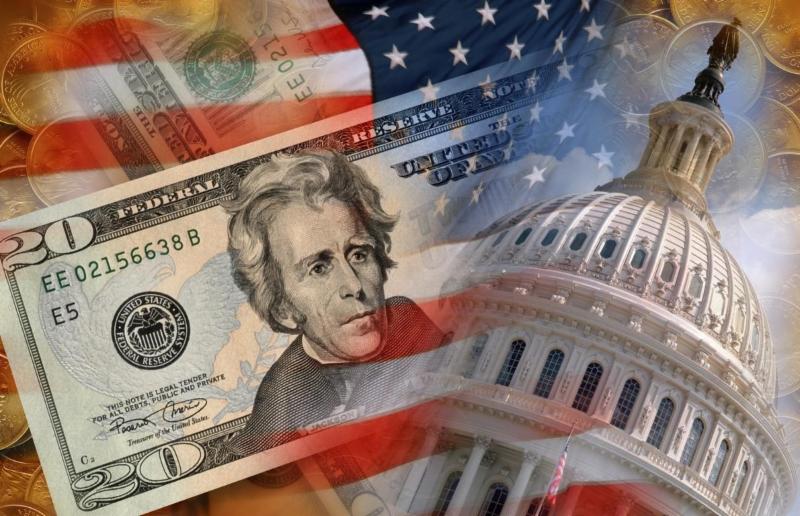 Today’s September real wage figures from the Labor Department show that, by this measure, Americans’ take-home pay advances remain surprisingly sluggish even as the official unemployment rate has reached recent historical lows, and that inflation-adjusted wages in manufacturing remain in a technical recession that began in January, 2016.

On a monthly basis, constant dollar hourly pay in the private sector rose by 0.28 percent – the best such performance since March (when the rate was fractionally higher). The initially reported August sequential increase of 0.09 (which is still preliminary) was unrevised. (Like the Labor Department, I don’t try to track real wage trends in the public sector because that compensation is based largely on politicians’ decisions, not economic fundamentals.)

Year-on-year, the private sector’s after-inflation wage change wasn’t anything to write home about, either. Such pay was up by only 0.46 percent. On the one hand, that number represented the strongest annual growth since January’s 0.66 percent. On the other hand, it was lower than the increase between the previous Septembers – 0.56 percent.

As has long been the case, manufacturing’s pay numbers were far weaker. On a monthly basis, its real wages dipped by 0.09 percent. As a result, constant dollar wages in the sector are now 0.28 percent lower than they were in at the beginning of 2016 – a 32-month stretch that more than qualifies as a technical recession – a period of two or more consecutive quarters of cumulative decline. In addition, the real manufacturing wage flat-line between July and August was unrevised.

The dimensions of manufacturing’s wages woes are also clear from the year-on-year results. In September, the sector’s real wages were down 0.92 percent from the previous September’s level. And that wasn’t even manufacturing’s worst such performance in recent months. Between September, 2016 and 2017, real manufacturing wages decreased by only 0.09 percent.

To add insult to injury, since the current economic recovery began – more than nine years ago, in mid-2009 – real private sector wages have risen by a far-from stellar 4.85 percent. Yet even such a meager advance is more than 25 times faster than the after-inflation wages growth for manufacturing – a rounding error-like 0.19 percent.

P.S. Somewhat disturbing for President Trump and Republicans generally – these are the last real wage figures that will be released before next month’s midterm elections.