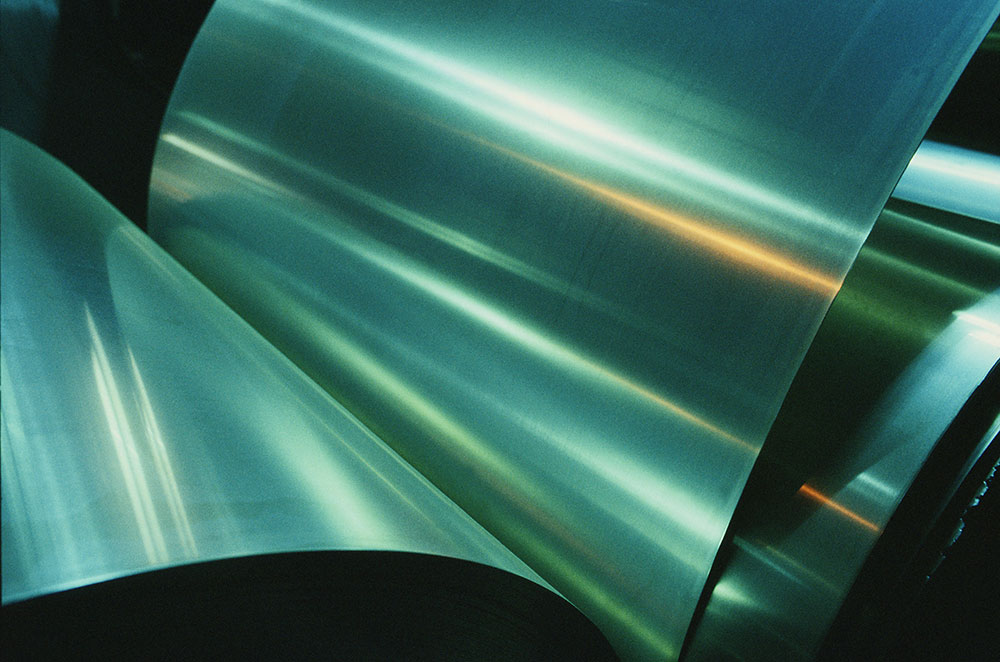 “This month’s report mirrors other indices that show a slowdown in the manufacturing sector,” said PMA President David Klotz. “The decrease in confidence in the metalforming sector mirrors the dip in the Institute for Supply Management’s manufacturing index, from 51.2% in July to 49.1% in August, the lowest reading since January 2016. For metalformers, tariffs on steel and aluminum imports are contributing to these concerns because of the disruption that they are creating, including loss of business. PMA continues to urge the termination of these tariffs to avoid further damage to our sector.”