By Raul Pereda, President and CEO of PW Power Systems, a provider of energy solutions for the power generation and mechanical drive industries

This has been an unprecedented year in terms of natural disaster damage worldwide. Significant natural disasters have hit nearly every continent in 2017. We have seen flooding and monsoons in Southeast Asia, landslides in Africa, earthquakes in Mexico and Central America, and a barrage of hurricanes that destroyed many Caribbean islands and impacted the south and east coasts of the United States.

In these cases, millions of homes were destroyed, schools were closed, water treatment facilities faltered, and hospitals were shut down. One underestimated area of destruction that presents a major barrier to recovery is widespread power outage. With growing dependence on technology and interconnected systems, power reliability is a basic need for disaster-affected communities, right alongside medical care, water, and food.

Consider that even before this year’s consecutive hurricane, flooding, and earthquake devastation, six of the top ten biggest natural disasters worldwide happened in the last decade.[1] In the U.S. alone, the average cost to the economy from weather-related outages is estimated at $18 billion to $33 billion a year[2], and early estimates of the combined damage from the recent record-breaking storms could reach $290 billion. 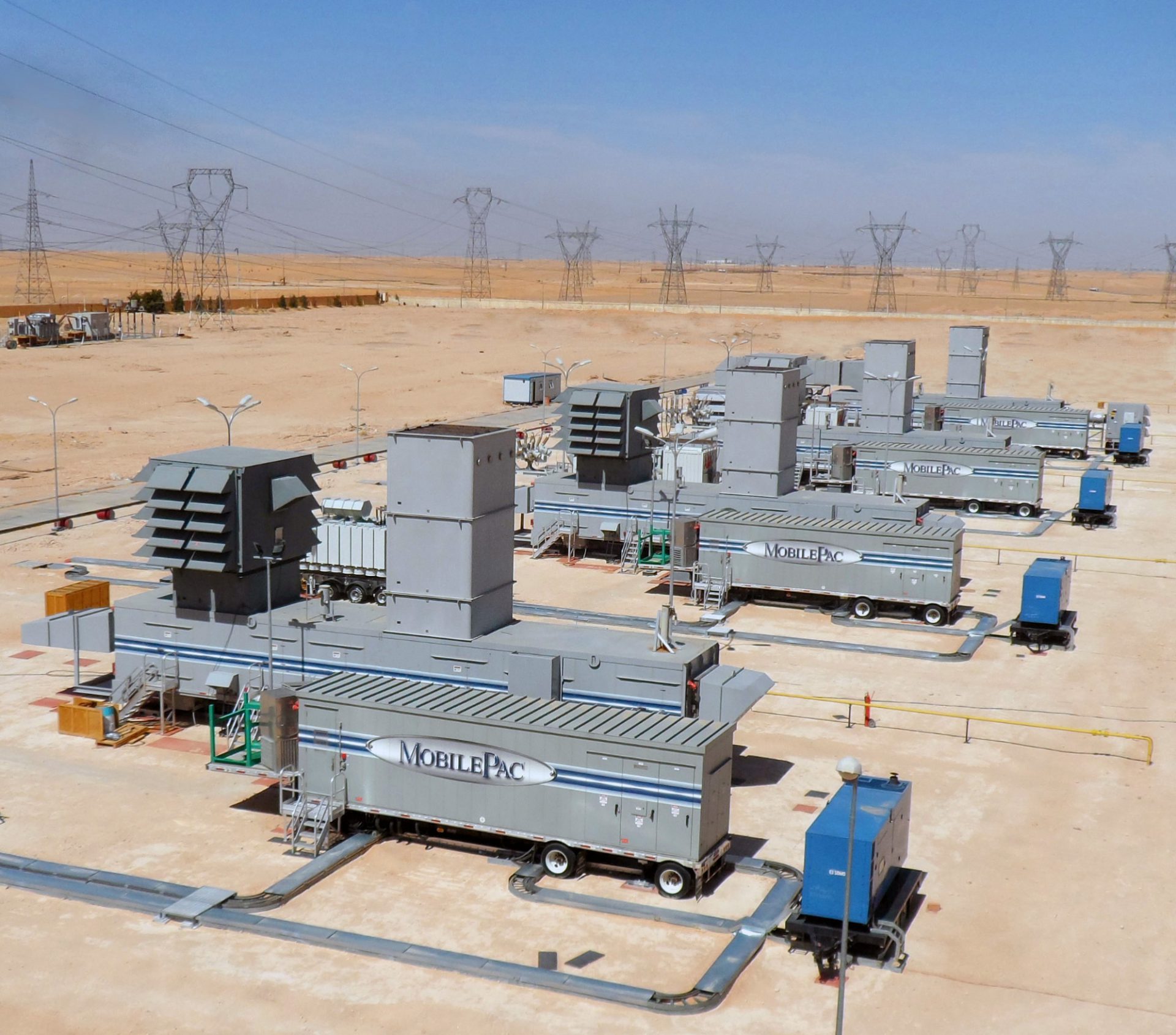 Media coverage of disaster relief sometimes focuses on the use of portable, standby diesel or petrol generators. However, for large-scale restoration of municipal power, industrial gas turbines are required and also need to be mobile in order to be effective in emergency situations.

With lower cost than standard industrial turbines and higher efficiency, a mobile energy package is enough electricity to light up to 30,000 homes in times of temporary power loss.

For example, in March 2011, the devastating 9.0 magnitude Tohoku earthquake – one of the largest in recorded history — hit the northeastern coast of Japan. This earthquake and subsequent tsunami caused massive damage to nuclear reactors and infrastructure, causing immediate loss of power and forcing thousands of residents to evacuate. 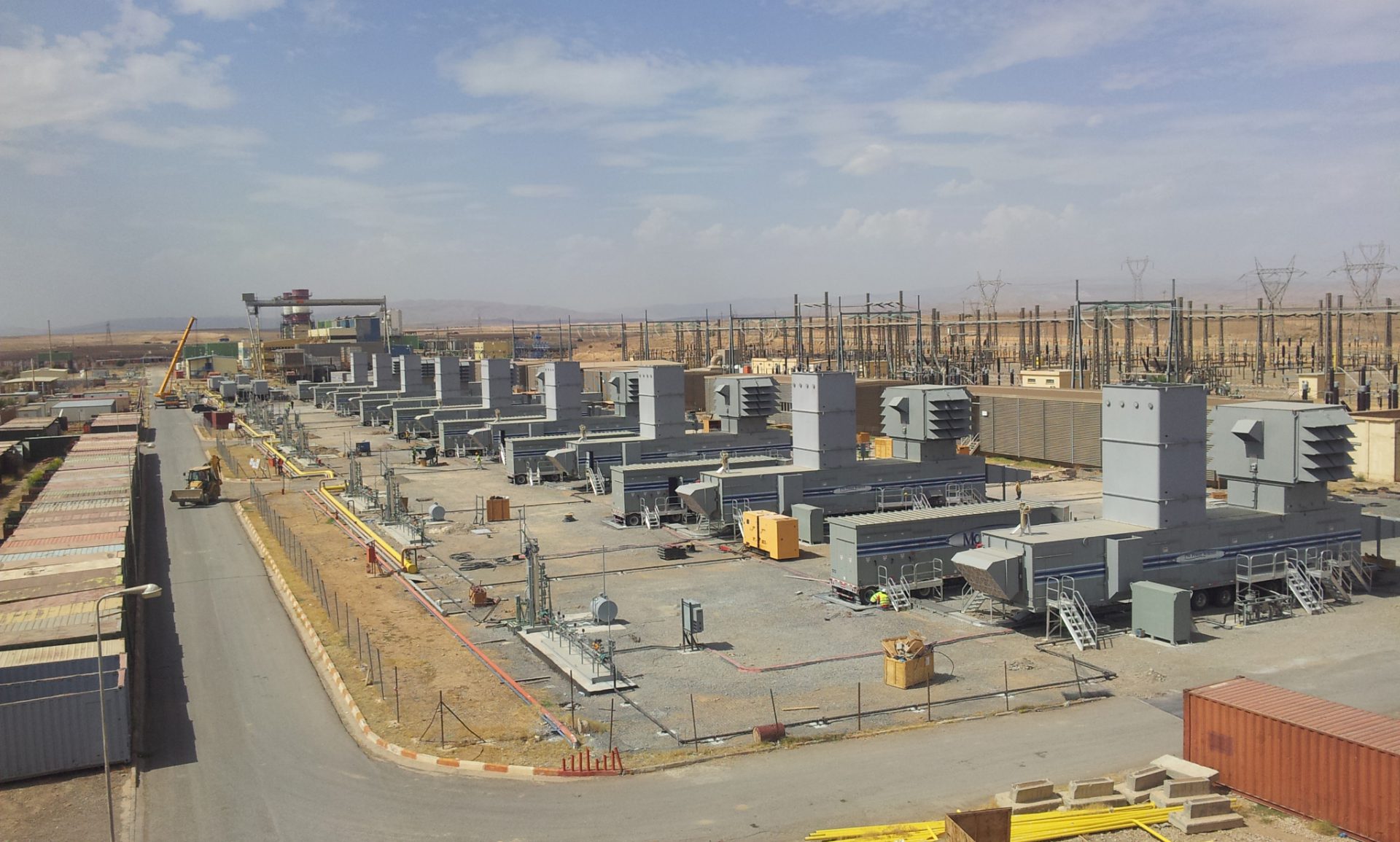 Currently, Puerto Rico faces several long-term challenges on the road to creating a more resilient, modern grid in the wake of Hurricane Maria. Power plants are located closer to the coasts of Puerto Rico, and sub-transmission lines carry higher voltage power from regional substations to local substations. Almost half of the island’s power is delivered via 38 kV transmission lines on wooden poles, most of which were destroyed by the high winds. Most of the smaller towns on the interior of the island do not have electricity due to the absence of these 38 kV power lines.

The patterns of damage caused by the hurricane will identify where PREPA (Puerto Rico Electric Power Authority) should use more durable material and construction techniques to harden the territory’s overhead system to withstand future storms. As the storm debris is cleared, Puerto Rico has started to rebuild its distribution system. It would be farsighted for PREPA to develop networks of distributed generation in its remote, interior service area. Those networks will likely depend on renewable sources such as solar and wind and will be tied to gas turbines that can start quickly and provide power that will act to fill shortfalls and stabilize the grid.

Emergency power covers scenarios as diverse as disaster relief, peak periods, and sudden blackouts. Since the first FT8® MOBILEPAC® was deployed in 2004, PW Power Systems has delivered more than 130 units around the world, demonstrating the versatility of mobile turbine solutions. Whether to connect rural African communities in Guinea, restore power at a downed plant in Venezuela, deliver electricity to the Caribbean island of Martinique during a high-season outage, or add capacity to an isolated grid in Algeria to avoid unrest, emergency mobile power solutions have served as a lifeline to those in desperate need.

When a pre-commissioned emergency turbine solution is delivered to a site-ready location, it can be generating power in less than 24 hours. For example, the FT8® MOBILEPAC® gas turbine package manufactured by PW Power Systems can be installed with little on-site preparation and does not need any foundation or concrete pad.

Faced with today’s increased threat from natural disasters, reliable and fast-track emergency power solutions are needed more than ever. Furthermore, with increased electrification of developing nations, the world’s energy consumption is predicted to increase substantially.[3] In times of great need, a mobile aero-derivative turbine is a quick-dispatch solution with the flexibility and performance needed for rapidly evolving power demands.

[1] Statista: Biggest natural disasters worldwide by economic damage up to 2016