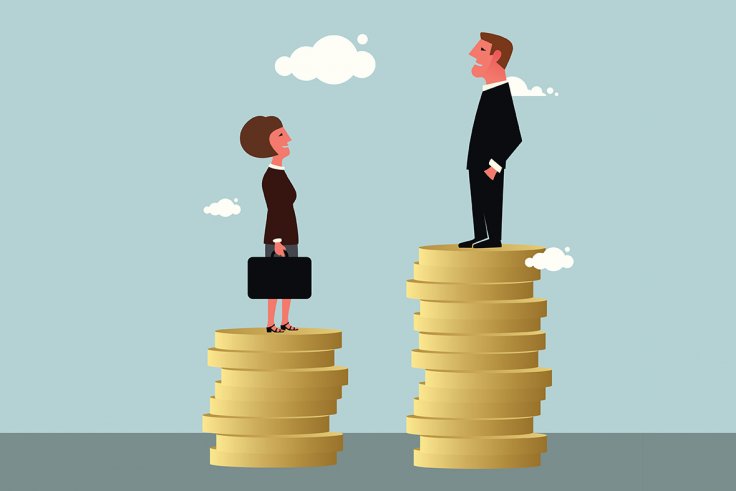 Legal protections against gender-based discrimination in the workplace have long existed under both Federal and State law. The Federal Equal Pay Act of 1963 requires employers to pay men and women equally for work that requires “equal skill, effort and responsibility” – equal pay for equal work. Pay disparities between male and female employees may only be justified under federal law if those differences are based on a bona fide seniority, merit or incentive system, or any factor other than sex. In the event of a violation under the Federal EPA, employers are precluded from lowering the compensation of any individual to correct any wage disparity, but instead must raise the compensation of the underpaid employee. In addition, the Lilly Ledbetter Fair Pay Act of 2009 provides that the statute of limitations for filing an equal-pay lawsuit resets with each new paycheck that is affected by a discriminatory pay practice. Most states have enacted similar legislation prohibiting disparate compensation for men and women performing the same job.

Despite these legal assurances women continue to make only 80 cents for every dollar paid to men, across race and ethnicity, amounting to an annual wage gap of more than $10,000. Due in large part to the recent heightened attention on gender-based workplace discrimination, many states are enacting new legislation or amending existing equal pay laws to provide additional protections to women in the workplace. For example, some states have passed legislation that not only prohibits employers from compensating employees differently based on gender, but also from limiting or depriving women from career advancement opportunities on the basis of their sex. Other amendments include prohibiting employers from restraining an employee’s ability to discuss his or her wages in the workplace.

Leading this trend is the State of New Jersey, which recently enacted the Diane B. Allen Equal Pay Act, considered by many to be the strongest legislative initiative of its kind in the county. Most notably, New Jersey’s Act enables an employee to bring a wage claim alleging she is being paid at a rate that is lower than a male counterpart engaged in “substantially similar” work. This seemingly minor change has a significant impact, as it deviates from the more stringent “equal pay for equal work” standard applied by most state and federal laws, thereby opening the door for a multitude of potential wage disparity claims by employees and placing a heightened burden of proof on employers to defend against same. The law specifies that all components of compensation must be considered, including bonuses, vacation and other benefits. Like its federal counterpart, New Jersey requires employers to increase the underpaid employee’s compensation to correct any wage disparity. Unlike the Federal EPA, however, New Jersey’s pay equity amendments apply to all protected classes, not just gender, thereby paving the way for disparate wage claims on the basis of race, age, and any other status protected by the New Jersey Law Against Discrimination. Similar to federal law, pay disparities may be justified by a seniority or merit system in New Jersey. However, the “any other factor” test found in New Jersey’s Equal Pay Act is far narrower than its federal counterpart.

Given this national movement, it is critical that employers are proactive to ensure compliance with federal and state legal mandates to avoid potentially devastating liability to their business. Existing pay practices and policies related to all elements of compensation (e.g., bonuses, vacation and other benefits) should be reviewed to ensure that they result in equal pay for employees who do “equal,” “substantially similar” or “substantially equal” work, depending on the state’s respective standard. This review should involve a privileged pay audit by legal counsel to determine whether there are any troubling pay disparities and, if so, employers must be prepared to take steps to remedy any disparities that could be attributed to gender (or membership in a protected class if in the State of New Jersey). For those employers with branches in multiple states, extra precaution should be taken as many state laws expand wage rate comparisons to all of an employer’s operations or facilities, as opposed to employees who work within a specific geographic area or region

Job titles and descriptions should be reviewed and modified as necessary to ensure that the responsibilities of those jobs the employer claims are substantially dissimilar accurately reflect those differences.  In addition, policies and handbooks governing career advancement should be reviewed to ensure compliance. Where appropriate, handbooks and employment policies should also be revised to eliminate any language aimed at restraining an employee’s right to freely discuss wages in the workplace. Finally, employers should take those steps necessary to retain all documents in accordance with any record-keeping requirements. We recommend that employers consult with legal counsel when undertaking this comprehensive compensation review.