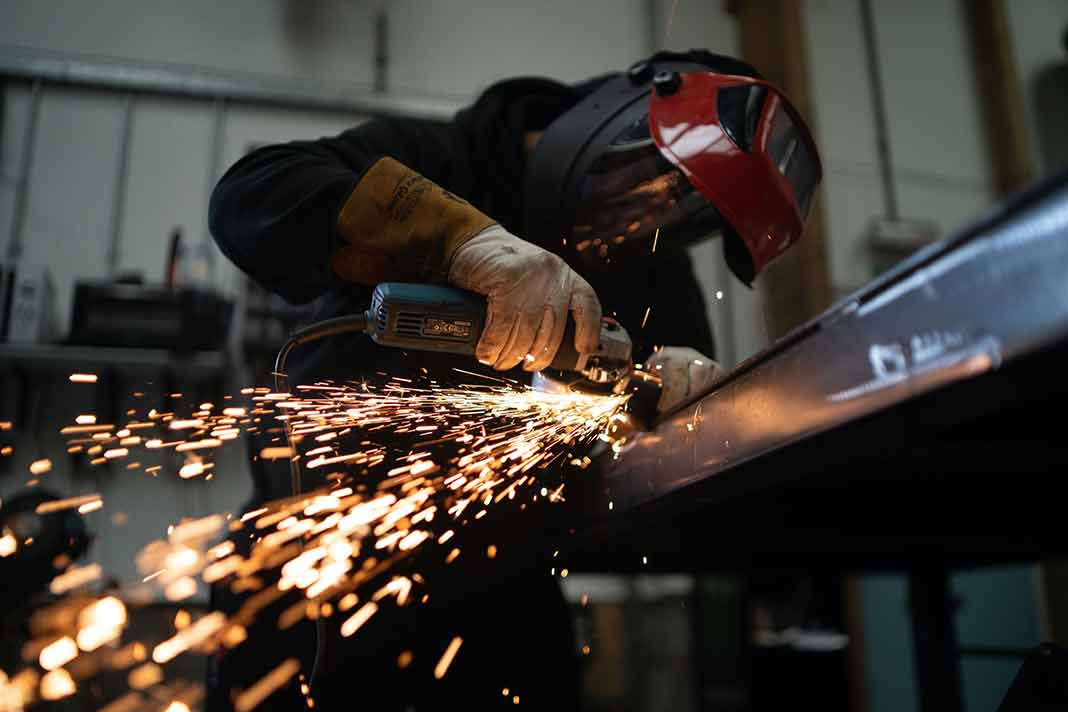 In-demand goods like industrial and electrical machinery saw dramatic growth while the state reclaimed the #1 spot for maple syrup exports.

Industrial machinery brought in $1.5 billion in revenue, with electrical machinery at $1.460 billion, up from $1.087 billion in 2020 – a growth of more than 34%. This category includes electronic integrated circuits (IC), a crucial automobile component subject to global shortages. Exports of ICs from New Hampshire increased by 165% from 2020 to 2021 and were valued at $170 million.

Granite State exports of aircraft and aircraft parts also grew following a decline in 2020 due to COVID-19. The sector was valued at $1.123 billion in 2021, a 20.5% increase from the year before. Germany received 56% of aircraft imports, worth $630 million, from New Hampshire.

“With a network of booming industries – particularly in manufacturing components – the state has a strong foundation for success, regardless of the circumstance brought on by the pandemic,” said Adam Boltik, Office of International Commerce program manager. “These figures are a clear representation of how the New Hampshire economy has the ability to bounce back, while also having a national and international influence.”

In addition to increases in maple sugar and syrup exports, valued at $5.8 million and representing 22.5% of all U.S. maple exports, other New Hampshire food and beverage-related sectors, like beer, saw significant growth.

About the New Hampshire Department of Business and Economic Affairs (BEA)
The Department of Business and Economic Affairs is dedicated to enhancing the economic vitality of the State of New Hampshire while promoting it as a destination for domestic and international visitors. For more information visit nheconomy.com or choosenh.com.