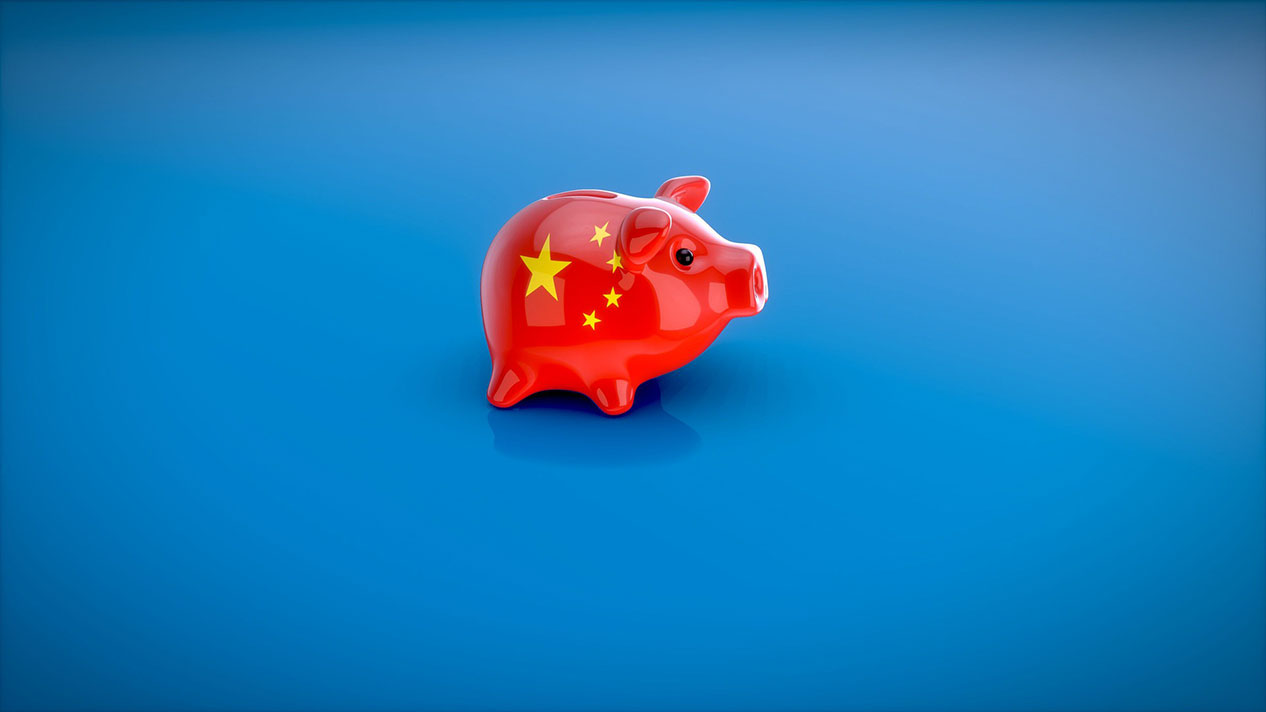 Will the US keep sending immense amounts of money to a foreign regime that was long posing major and growing threats to America’s prosperity.

A major debate has just broken into the open over some crucial questions surrounding the future of U.S.-China relations. Chances are you haven’t read about it much, but it essentially involves whether Americans will keep – largely unwittingly – sending immense amounts of money to a foreign regime that was long posing major and growing threats to America’s security and prosperity even before the current CCP Virus crisis. The details, moreover, represent a case in point as to how stunningly incoherent America’s China policy has been for far too long.

The controversy attained critical mass this week when the Trump administration on Monday “directed” the board overseeing the main pension plan for U.S. government employees and retirees (including the military) to junk a plan that would have channeled these retirement savings into entities from the People’s Republic. The President can’t legally force the managers of the Thrift Savings Plan (TSP) to avoid China-related investments. But he does have the authority – in conjunction Congressional leaders – to appoint members to the board, and has just announced nominations to fill three of the five seats.

This afternoon, the board announced that its recent China decision would be deferred. But because it’s still breathing, all Americans need to ask why on earth the U.S. government has ever allowed any investment in shares issued by entities from China (as known by RealityChek regulars, I refuse to call them “companies” or “businesses,” because unlike their supposed counterparts in mostly free market economies, they’re all ultimately agents of and most are massively subsidized by the Chinese government in one way or another). And why doesn’t the board just kill off the idea for good?

After all, at the very least, Chinese entities often engage in the most fraudulent accounting practices imaginable, thereby preventing outsiders from knowing their real financial strengths and weaknesses. As just pointed out by Trump administration officials, many also play crucial roles in China’s human rights violations and engage in other practices (e.g., hacking U.S. targets, sending defense-related products and technologies to rogue regimes) that could subject them to national or global sanctions. Worst of all, the thick and secretive web of ties between many of these entities and the Chinese military mean that in a future conflict, U.S. servicemen and women could well get killed by weapons made by Chinese actors partly using their own savings.

Further, government workers’ savings aren’t their only potential or even actual source of U.S. financing. Any American individual or investment company or private sector pension plan is currently allowed to direct money not only toward any Chinese entity listed on American stock exchanges (even though regulators keep complaining about these entities’ lack of transparency – while generally continuing to permit their shares to trade). Such investment in Chinese entities listed on Chinese exchanges is perfectly fine, too. In addition, as documented on RealityChek, U.S.-owned corporations have long been remarkably free to buy stakes in Chinese entities whose products and activities clearly benefit the Chinese military.

Still, the idea of the federal government itself significantly bolstering the resources of China’s regimes belongs in wholly different categories of “stupid” and “reckless.” And don’t doubt that major bucks are involved. The total assets under management in the TSP amount to some $557 billion. And about $40 billion of these are currently allotted to international investments. (See the CNBC.com article linked above for these numbers.)

Could there be any legitimate arguments for permitting these monies – most of which are provided by U.S. taxpayers – to finance an increasingly dangerous Chinese rival? Defenders of the TSP China decision (prominent among whom are officials of public employee unions, who seem just fine with underwriting a Chinese government whose predatory trade practices have destroyed the jobs and ruined the lives and jobs of many of their private sector counterparts) maintain that the prime responsibility of the managers is maximizing shareholder value. And since the TSP had decided that the optimal mix of international holdings are essential for achieving this aim, it quite naturally and legitimately decided to move its overseas investments into the MSCI All Country World ex-US Investable Market index.

This tracking tool and the fund it spawned are widely considered the gold standard for good investment choices lying outside the United States, and in early 2019 decided to speed up a previous decision to triple the weighting it allots to China companies. The share is only about three percent, but who’s to say it stops there?

The TSP board unmistakably should be mindful of its fiduciary responsibilities to current and former federal workers. But as noted by the Trump administration, how can it adequately promote them when it’s transferring their savings into Chinese entities that are simply too secretive to trust and that may be crippled by U.S. sanctions?

More important, as managers of a government workers’ pension fund, TSP board members can’t expect to be treated like private sector fund managers. They clearly have responsibilities other than maximizing shareholder value, and undermining U.S. policies toward China (or on any other front) can’t possibly be part of their mandate.

Bringing the TSP in line with the broader emerging U.S. government approach to China wouldn’t solve the entire problem of huge flows of American resources perversely adding to Beijing’s coffers. This article by investment analyst Steven A. Schoenfeld (full disclosure: a close personal friend) details the alarming degree to which MSCI along with other major indexers have increased the China weightings in their emerging markets indices in particular to alarming levels – levels that aren’t easy to reconcile with the imperative of investment diversity, and that haven’t exactly been broadcast to the large numbers of individual investors who rely on them.

Even immediate, permanent new restrictions on TSP would do nothing to address this issue. Nor would they affect continuing private sector investment in Chinese entities that supply that country’s armed forces, and that strengthen its privacy-threatening hacking and surveillance capabilities.

But TSP curbs would be a start. And any TSP managers that don’t like them can quit and go to work on Wall Street.