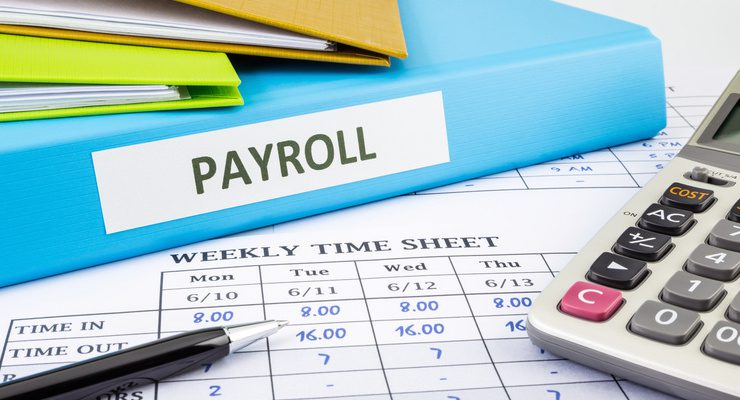 Here’s my analysis of the latest monthly (March) manufacturing figures contained in this morning’s employment report from the Bureau of Labor Statistics:

Tonelson has been called by The New Republic “the most influential economist spreading the nationalist gospel.”

His book on globalization and the U.S. economy, The Race to the Bottom, was published by Westview Press in 2000 and issued in paperback in 2002. His articles and reviews have appeared in Foreign Affairs, The Atlantic, Harper’s, FOREIGN POLICY, The New Republic, The National Interest, The Harvard Business Review, and most major national dailies, including The New York Times, The Washington Post, The Wall Street Journal, and USAToday, as well as on major news websites like BloombergView, CNBC.com, Fortune.com, Marketwatch.com, and Lifezette.com. In addition, Tonelson has commented frequently on economic and national security issues on Bloomberg TV, CNBC, CNN, C-SPAN, Fox Business Network, Breitbart News Daily, and other broadcast and print news outlets.

Tonelson has testified before several Congressional committees, as well as the U.S. Trade Deficit Review Commission, the U.S.-China Economic and Security Review Commission, and the Maine Fair Trade Commission. He has also lectured at the National Defense University, the State Department’s Foreign Service Institute, the David Sarnoff Research Center; at the Philadelphia, Kansas City, Indianapolis, Hampton Roads (Va.), Cleveland, Honolulu, and Alaska World Affairs Councils; the Providence (R.I.), Boise (Idaho), Louisville (Ky.), and Birmingham (Ala.) Committees on Foreign Relations; the Pacific Council on International Policy and the Japan-America Society; and at numerous other government, academic, business, and labor fora in the United States, Europe, Japan, and China.

In 2015, he was elected a Director of the Henry George School of Social Science in New York City.

A former Fellow at the Economic Strategy Institute and Associate Editor of FOREIGN POLICY, Tonelson holds a B.A. with highest honors from Princeton University.