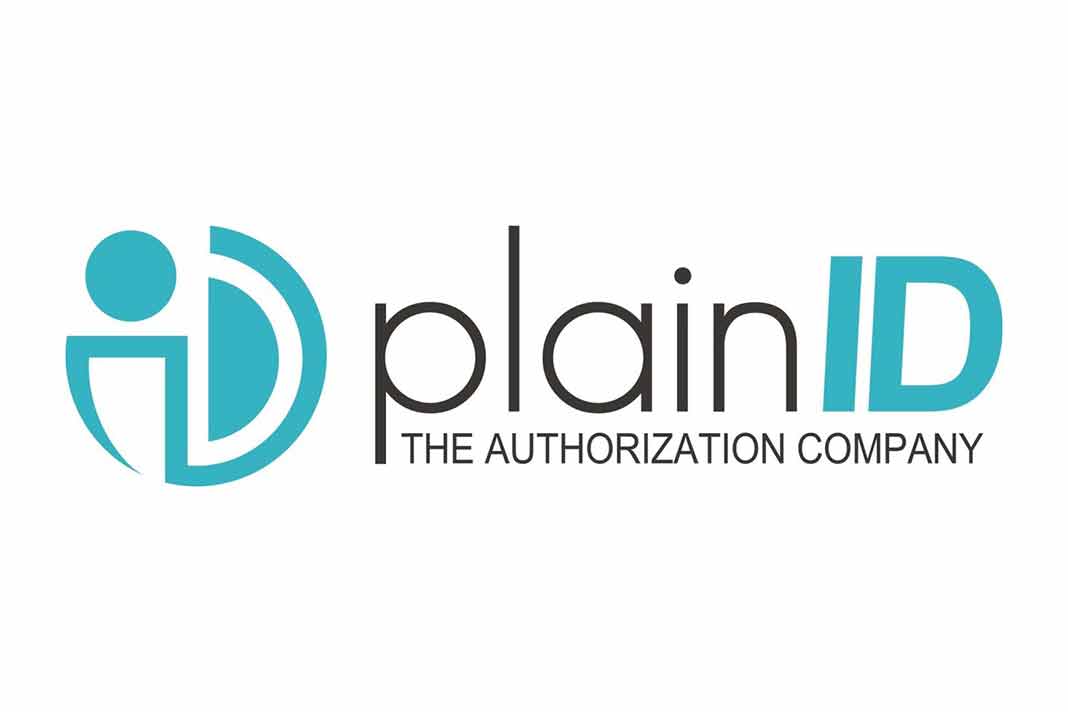 Report reveals an overwhelming majority of organizations are already working on an authorization strategy.

PlainID has released its 2022 State of Access and Authorization Report, examining identity as the new enterprise perimeter. Based on research conducted with IT and security professionals throughout North America and the UK, the report reveals that authorization is a rising priority in identity and access management (IAM). It also revealed that organizations are needing to consolidate and standardize access control and authorization for a stronger security strategy.

Compared to last year, when strong authentication was the top IAM-related cybersecurity priority, in 2022 IAM priorities shifted with authorization-related, the report indicates a shift in IAM priorities in 2022, with authorization-related initiatives such as run-time access (62%), API access control (51%), and policy-based access control gaining traction (43%). This shift is driven from the top, with C-suite ranking authorization initiatives at the highest levels.

“Modern businesses are shifting to zero trust security architecture, while also adopting a more identity-centric approach to security. Authorization is the missing piece of the puzzle that can support organizations in achieving digitization and modernization, and bridge the gap between security and IAM,” said Oren Ohayon Harel, CEO and co-founder, PlainID.

“As the enterprise perimeter shifts and data and APIs become a target, as well as the continuing growth of multi-cloud usage and work from home initiatives, security technologies and strategy need to change if organizations are to meet their objectives,” added Harel.

Research was carried out in Q4 2021 across 200 respondents from manager to C-level in IT or security roles. Respondents were located in the UK, US, and Canada. All companies surveyed had more than 2,000 employees overall.