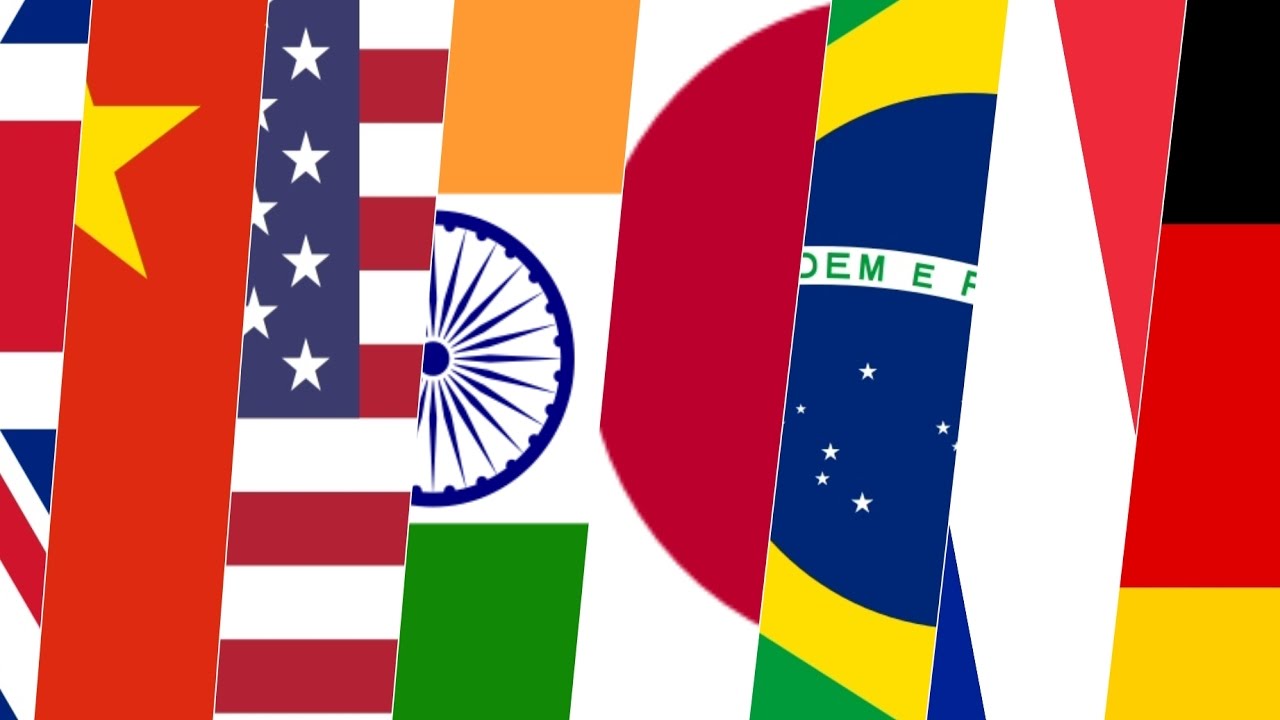 As RealityChek‘s slogan surely makes painfully clear, the interlocking worlds of politics and policy and media are so shot through with outright hogwash that producing it now looks like standard operating procedure. But every now and then, I come across items that, even by the debased standards of our time (which, contrary to establishment conventional wisdom, loooong predated the Trump era) belong in a class by themselves. And in the last week alone, that category has grown by two statements.

The first came in a January 3 Financial Times report on China’s growing power and influence in Asia and around the world. Authors Tom Mitchell and John Reed seemed bent on making the case that President Trump’s policies and statements had created or threatened to create vacuums around the world that Beijing is (brilliantly) moving to fill – an allegation that’s fact free but now so commonplace that it’s no longer newsworthy or comment-worthy.

Here’s what is – and jaw-droppingly so: letting a former senior Obama administration foreign policy adviser get away with making a statement like this: “There is a sense in Asia that Trump’s election may portend a dramatic power shift.”

The aide, Jake Sullivan, was not only a foreign policy adviser to Hillary Clinton’s presidential campaign and to Obama’s Vice President Joe Biden. He was the head of the State Department’s policy planning staff under Obama. So surely he had something of a hand in making U.S. policy toward China during the Obama years.

And Sullivan has the nerve to insinuate that say that Trump’s election is responsible for tilting power balances in China’s favor? That’s like Neville Chamberlain blaming Winston Churchill for giving Nazi Germany the confidence to invade Poland.

The second example concerns the aforementioned U.S. corporate tech transfer to China, and comes from a ballyhooed January 8 New Yorker piece devoted to the same mission (#amazing!) as the Financial Times piece – blaming Mr. Trump for giving away the global store to China.

Catching my attention in particular was author Evan Osnos’ decision to quote the former chairman of Google follow-on company Eric Schmidt’s warning that (in Osnos’ words) “reductions in the funding of basic-science research will help China overtake the U.S. in artificial intelligence (AI) within a decade.” Osnos also let Schmidt speak for himself: By 2030, they will dominate the industries of A.I.”

I have no problem with Schmidt’s opposition to the funding cuts. In fact, I strongly agree. I also take especially seriously his prediction about China’s rapid tech progress. Why? Because under Schmidt, Google was a prime China tech enabler.As I wrote in a Bloomberg View column in 2012, Google products have helped China perfect its (highly effective) internet censorship programs, and its “China University Relations” program had by then established relationships with no less than 15 Chinese institutions. In addition, in 2005, it set up its own research and development center in Beijing.

In other words, Google (and most of the rest of Silicon Valley) has been actively helping China develop the tech capabilities about which its former head is now ostensibly worried.

But it gets much better: Somehow, Schmidt forgot to tell Osnos – and somehow the latter’s own wide-ranging reporting in China missed the fact that – Google has just decided to set up another research facility in China. And its focus? Artificial intelligence. According to its director,

You’ve heard of “blame the victim?” These two articles could reveal a growing media tendency to “praise the perp.” And evidently if the result is to exalt the establishment, and discredit its critics (especially Trump-ian), so much the better.