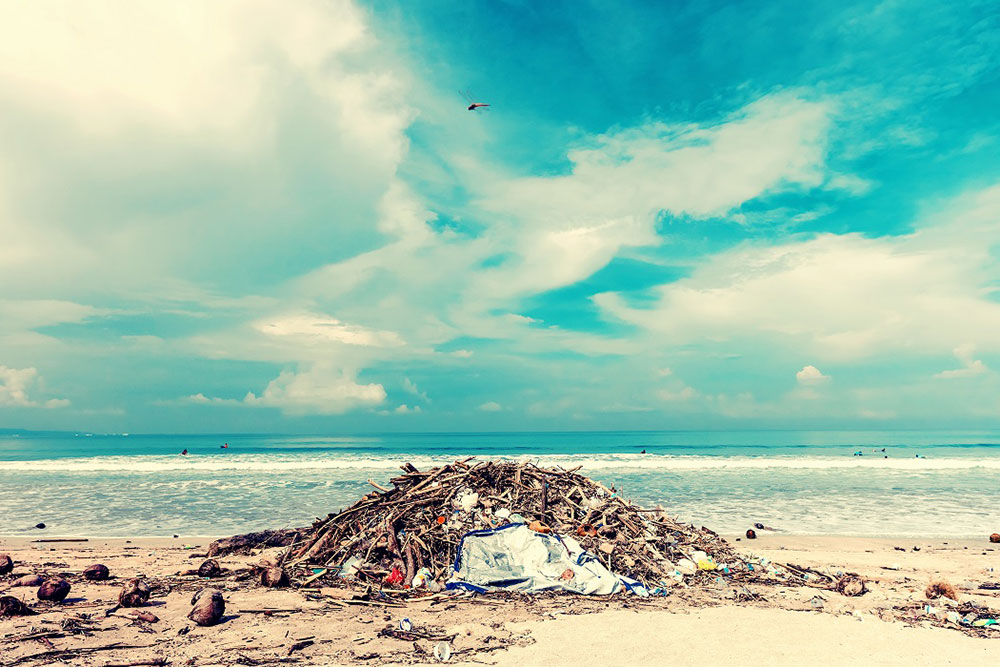 Many industries are today turning their attention to biofuels instead of fossil fuels. According to specialists, biofuels are friendlier on the environment, as compared to traditional ones. Though the use of biofuels did not start recently, it is only now becoming popular because of the rising costs of fossil fuel. Besides, environmental concerns like global warming caused by carbon emissions play a huge role as well. Countries all over the world use different biofuels derived from plants and waste. The main reason for turning to biofuels is to minimise carbon emissions.

There is an ongoing argument on whether producing biofuels from plants helps the environment in any way, considering the steps taken to get the final product. The argument is using plants for biofuels does not reduce the emissions while using waste helps with keeping the environment cleaner. Below we look at why many of current biofuel companies are turning to recycled waste to make this product.

Using plants to make biofuel has helped to decrease the continued dependence on fossil fuels. Some of the most popular biofuel plant sources also, referred to as energy crops are soybean, wheat, palm oil sugarcane and corn among others. While fuel from these crops is clean, there are setbacks as to why using them may not be the best solution. For starters, the surface of land required to plant these crops to get enough for biofuel production is large. This move leads to deforestation to create land.

Deforestation is especially counterproductive to the aim of going green. Converting the same crops into energy crops is also a very expensive affair. Deforestation also harms wildlife as it drives them away from their habitat. One good example is the clearing of the Borneo rainforests to give way for oil palm plantations. The forest is home to orang-utans and with the invasion of their only habitat, they will look for another place to live and some may die in the process of searching for new habitats.

Besides deforestation, these energy crops require the use of fertilisers and other growing agents for them to develop well and healthy. Fertilisers and nitrous oxide released from the soil help contribute to greenhouse gas emissions. Humans, too, suffer from turning food crops into energy because this makes food prices to spike. Considering that many people have low incomes, this can be frustrating.

Because this is still a controversial matter, many companies use waste as the best alternative. Waste comes from household garbage, food waste, farm waste, green garden waste, used oil, paper waste, and so on. The difference between using agriculture products and waste biofuel is that the former is more environmentally friendly. There is no need to clear any land to get waste and it does not bring any harm to the animals, environment, and the people. If anything, using waste for biofuel benefits everyone.

People receive money from recycling and biofuel companies, in exchange for their recyclable waste while also making it easier for them to dispose of their garbage. Recycling waste into biofuel helps to keep the landfills clean which are one of the biggest sources of environmental pollution. Landfills emit methane, which is even more dangerous than greenhouse carbon dioxide. When this gets into the air, it poses problems for humans, animals, and crops. Using waste for biofuel is also much cheaper as there is no need for additional steps to make the waste viable.

Producing biofuel from waste is more economical and environmentally-friendly than producing the same from energy crops. However, whether from crops or waste, biofuel provides sustainable sources of gaseous, liquid, and solid fuels that eliminate carbon dioxide emitted by fossil fuels. Using the two sources also ensures that there is a reduction of methane in the air and the conversion of carbon dioxide into biofuel gas.