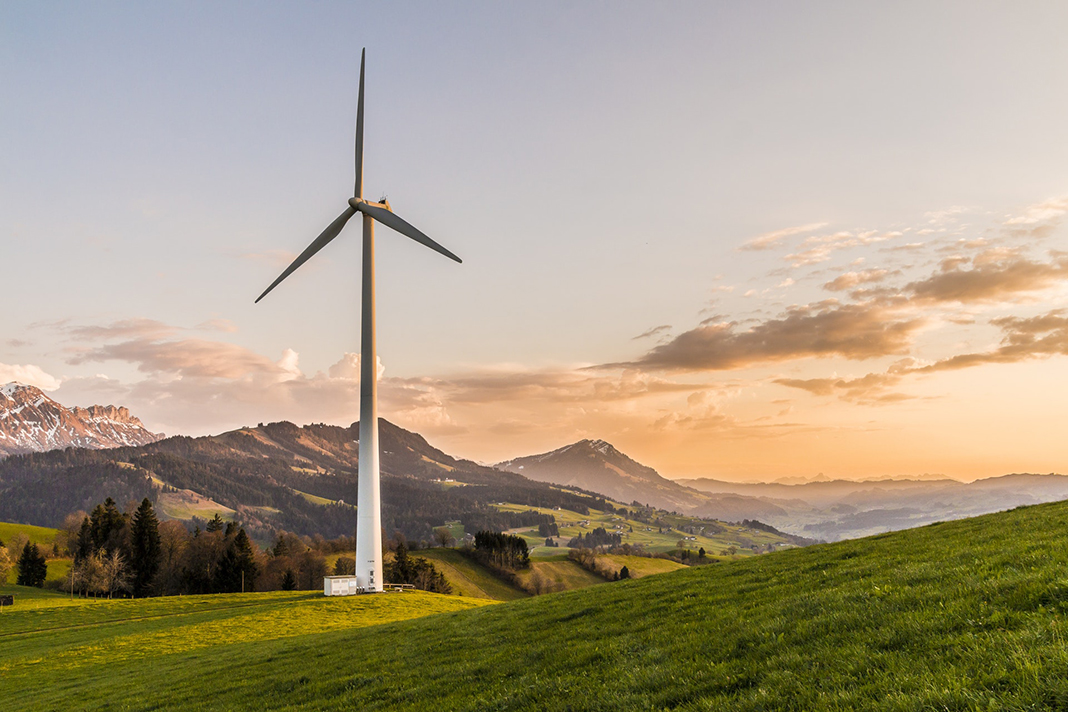 A look at how renewable energy sources are fairing around the world. 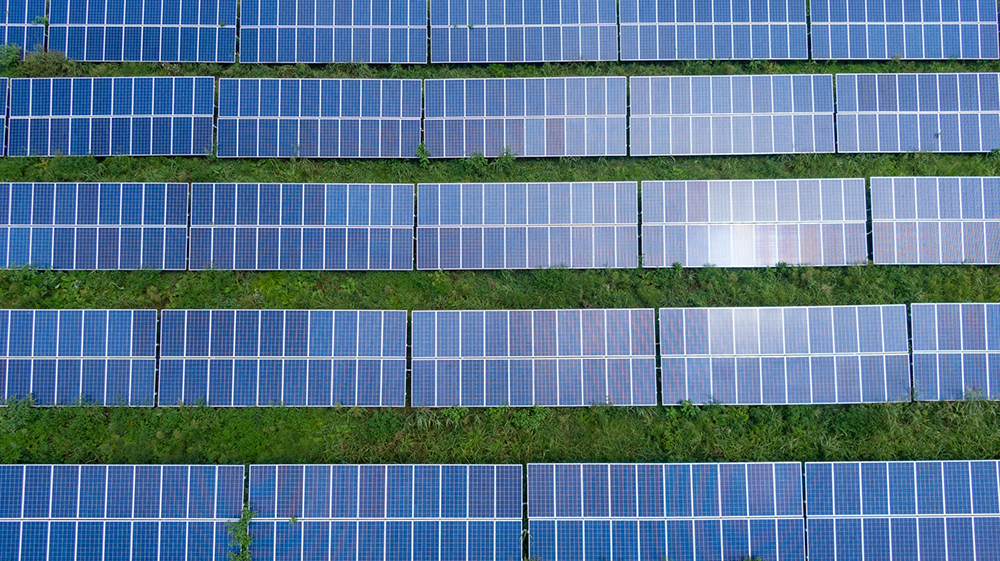 The 21st century might have ushered more aggressive human activities and progressive communities. But it also brings to light some environmental issues that are results of excessive energy requirements.

A research done by Renergy.com.mt shows that human activity overloaded the Earth’s atmosphere with CO2, methane, nitrous oxide, and other greenhouse gases. These gases are by-products of non-renewable energy sources and contribute a lot to global warming.

As issues about climate change become urgent, so does the need to switch to renewable energy sources. In this post, we’ll cover how this initiative is fairing around the world.

Renewable Energy Usage: Why Does It Matter?

Renewable energy sources include hydropower, solar, geothermal, wind, and biomass. And these options have grown in popularity recently for their eco-friendly benefits. Research done by renergy.com.mt shows that these clean power sources lower global warming, improve public health, offer stable prices, and can be replenished constantly and easily.

Usage Statistics of Different Renewable Energy Sources around the World

The use of renewable energy sources has been well-received in different areas in the world. This can be seen in the growing terawatt-hour consumption and generation globally.

Yes, experts are still cooking up better strategies and ways to tap the full potential of these power supplies. But the following are the top 4 sources that are widely used around the world.

Harnessed from moving water sources (e.g., rivers, waterfalls, streams), hydropower has been one of the oldest clean fuel sources. It accounts for 60% of the total renewable energy source around the world. And by 2020, it’s expected to grow by 5%.

The world’s leading hydropower generators are China, the US, Brazil, Russia, and Canada. And as a sector, the hydropower industry employs around 66,000 people in 2017.

Geothermal power comes from the Earth’s natural heat, and biomass power comes from organic materials from animals and plants. Although these two sources still emit some air contaminants, the emissions aren’t as high as those from gas or coal-power plants. The geothermal industry currently provides jobs to 5800 people.

Records show that biomass powers up 10% of the world’s energy supply, two-thirds of which is used for heating and food preparation in many developing countries. Meanwhile, the geothermal energy source generates 8.3% of the total electricity used around the world.

The sun’s powerful energy source could be tapped and converted into photovoltaic products. As of 2019, solar energy accounts for more or less 2% of the world’s electricity. And as of 2015, China leads in the global production of solar panels along with four other countries.

Knowing that sun exposure isn’t abundant in all countries, the potential for photovoltaic potential also varies. Based on a study done by the World Bank, approximately 70 nations have excellent conditions for solar power generation. Specifically, countries in the Pacific, Sub-Saharan Africa, Middle East, North America, and North Africa have the ideal environment for production and usage of this renewable energy source.

Much like the solar source, wind energy isn’t evenly distributed in countries. That’s because there are parts of the world that has more acres of land suitable for dozens of huge and widely-spaced wind turbines. But wind energy is still widely used around the world. It’s the second-largest clean fuel source after hydropower.

The pressing issues on global warming hastened the innovations in the renewable energy industry. And research done by renergy.com.mt confirms that this initiative has produced a lot of good fruits in many communities, especially in developing countries. Ultimately, researchers and environmental advocates are banking on renewable energy sources to lower the carbon footprint of human activity while keeping the cost and standard of living at a comfortable level.