Robot software company RoboDK has released TwinTrack, a tool that allows users to teach robots only by demonstration. 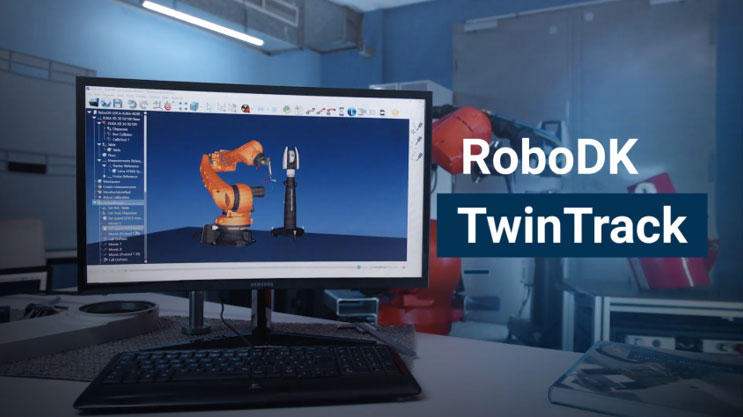 As robots move into the hands of less experienced users, there is a growing need for more intuitive programming interfaces that are accessible to everyone. In January 2021, Montreal-based robot software company RoboDK released a new type of flexible, affordable programming tool. TwinTrack is a combined solution that allows users to program any industrial robot with a laser tracker and its handheld probe.

Over the last decade, there has been a move towards more intuitive programming interfaces in robotics. However, many industrial robots still need to be programmed using the proprietary languages or systems provided by their manufacturers.

Albert Nubiola, RoboDK’s CEO, explained “In an ideal world, programming a robot would be as easy as doing the tasks ourselves by hand. It is likely that your task is currently performed by a human. They are probably the best person to teach the robot, but what if they have no experience with robot programming?”

TwinTrack allows anybody to program their industrial robot by tracing the desired path with a handheld probe. It can be applied to many robot applications including welding, painting, deburring, dispensing and more. 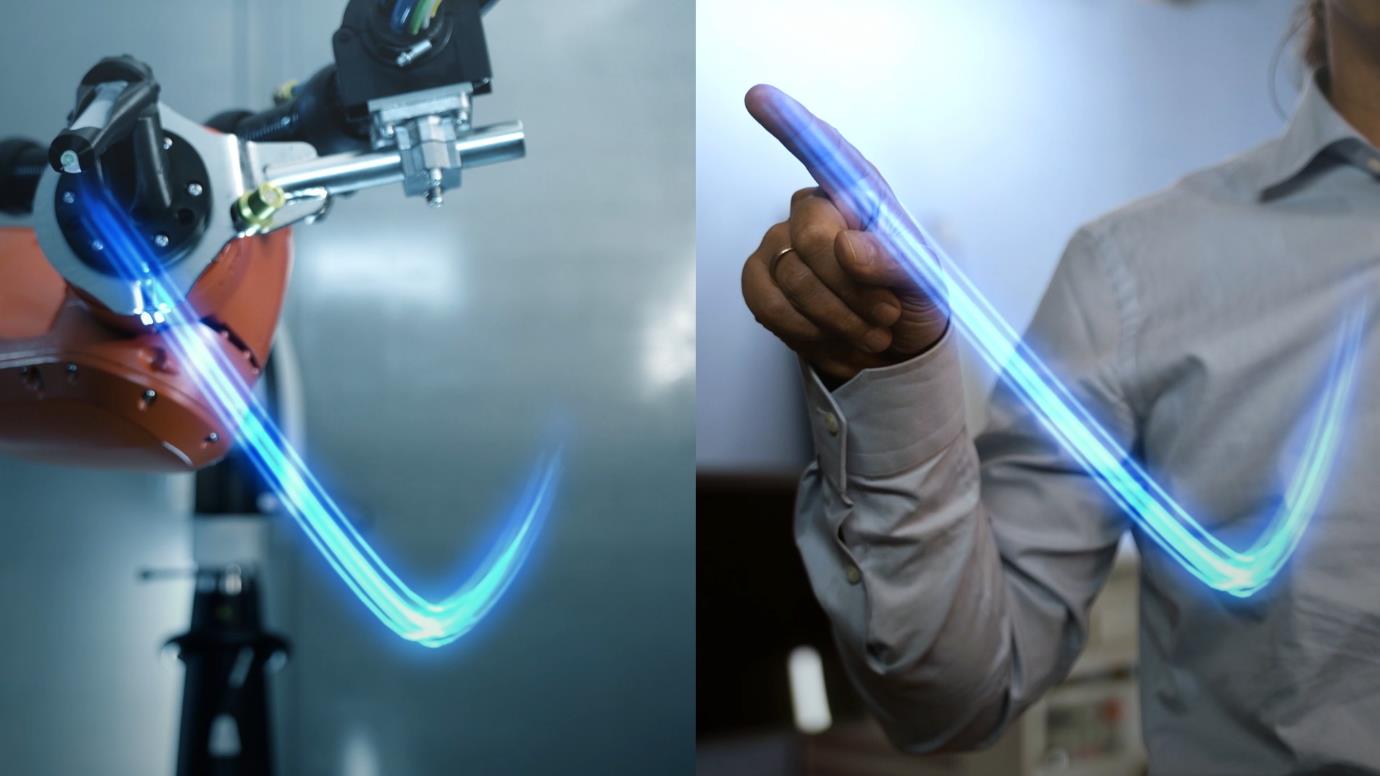 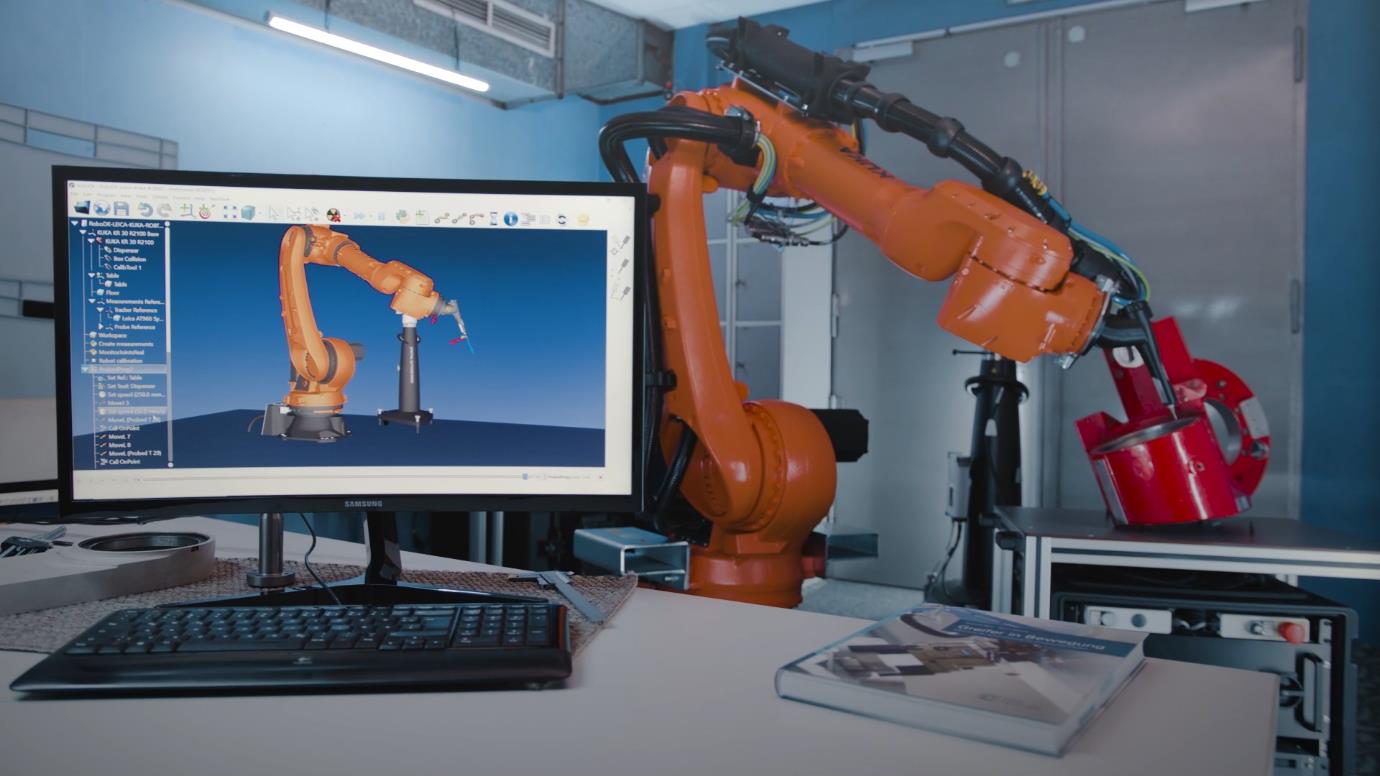 The operator simply holds the probe in their hand and places its tip where they want the robot to move. Teaching a point or a path is then a simple case of pressing a button on the probe.

When calibrated, the system can detect the desired position down to an accuracy of 0.150 mm, the width of a human hair.

The question of compatibility in industrial robotics 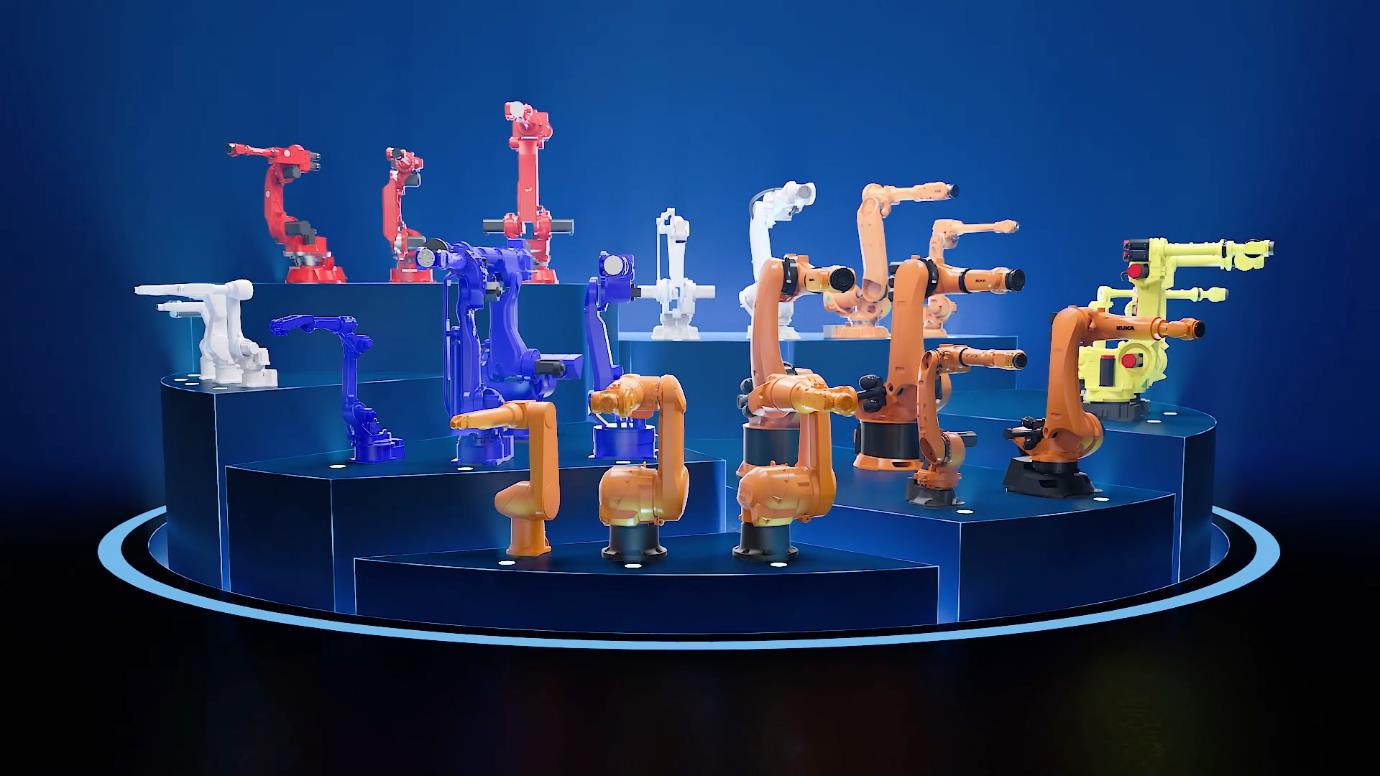 Although this is not the first handheld robot programming tool on the market, the problem with most existing tools is the lack of compatibility between different robots. Solutions are usually tied to a particular robot brand or 3rd-party accessory.

As Nubiola explains “Compatibility is very important for us. We want people to be able to program their robot more easily whatever brand they are using.”

To this end, TwinTrack is compatible out-of-the-box with over 500 industrial robots from the 50 brands that RoboDK already supports. “And if your robot model isn’t already supported, we’ll add it for you,” says Nubiola.

This push for compatibility also extends to the measurement system that provides the solution’s tracking functionality. RoboDK has teamed up with world-leading manufacturers of measurement systems including Creaform, Leica/Hexagon, API, and Faro, and the list of supported systems continues to grow.

TwinTrack’s name reflects the idea that it allows users to experience the ease of working with a digital twin combined with the precision of a robot and a measurement system.

There is currently a high demand for robotics in manufacturing and RoboDK has several new releases planned for 2021 to respond to this pressing need in the industry. RoboDK continues to grow internationally and is aiming to give the maximum number of industries the possibility to purchase an affordable high-end, industrial robot simulation software.

Founded by Albert Nubiola in January 2015, RoboDK is a spin-off company from the highly prestigious CoRo laboratory at ETS University in Montreal, Canada. RoboDK software is designed to bring powerful robotics simulation and programming capabilities to companies large and small and to coders and non-coders alike. Today, it supports more than 500 robots from 50 manufacturers, including ABB, Fanuc, KUKA, Yaskawa, Stäubli, and Universal Robots.