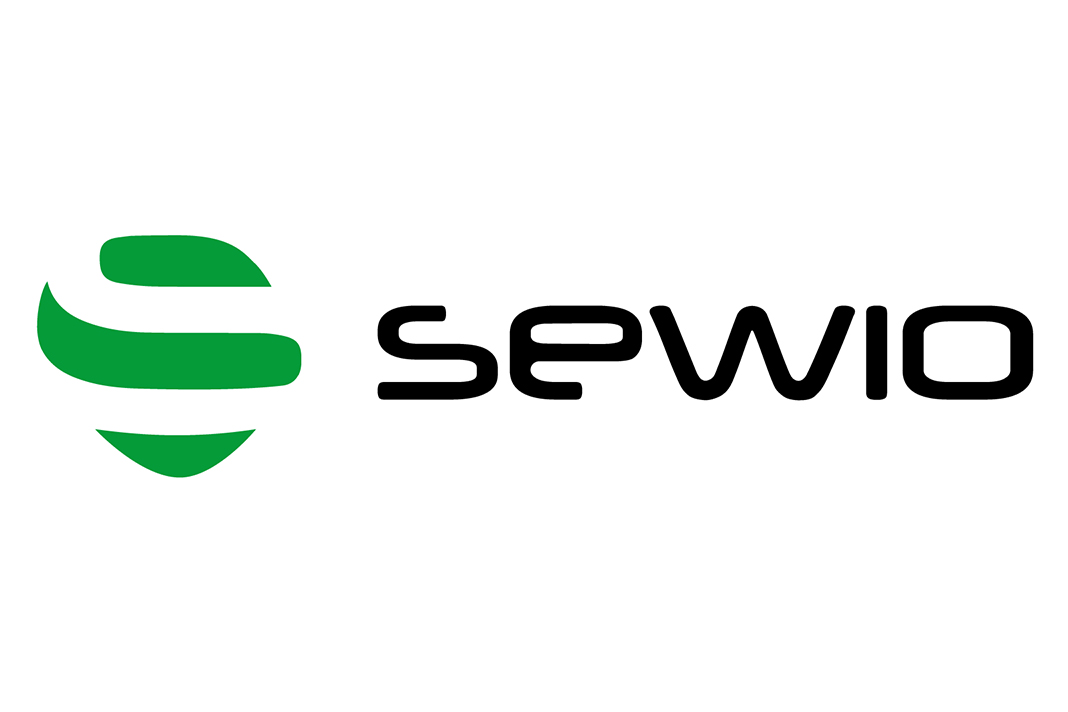 Sewio has started the MVP program to give industry recognition to outstanding individuals in the RTLS community.

Houston, Texas — Sewio, a UWB-based real-time location system (RTLS) vendor, has announced a new MVP program to acknowledge outstanding members of the RTLS community. The program awards recipients with industry recognition in addition to a slew of exclusive benefits for both the individual and their companies.

The Sewio RTLS MVP program honors members of the RTLS community who have demonstrated exceptional activism and a commitment to knowledge sharing. Nominees are considered based on their activities over the course of the year including speaking events to promote RTLS and workshops to share technical knowledge. In addition, there is consideration for their involvement with Sewio including a willingness to give feedback, be beta testers and early adopters, and share information for content creation such as case studies.

This year’s recipients of the Sewio RTLS MVP Awards are:

“UWB RTLS technology is gaining recognition in the industrial vertical, and it is largely thanks to dedicated individuals who are helping to evangelize it in the market,” Lubomir Mraz, CTO at Sewio. “We are excited that this new MVP program will help to thank them for their efforts and exemplary actions within the RTLS community. They are invaluable members, and we look forward to adding more to their ranks in the future!”

For more information on the Sewio RTLS MVP program: https://www.sewio.net/company/sewio-rtls-mvp-program/

All product and company names herein are trademarks of their respective owners.