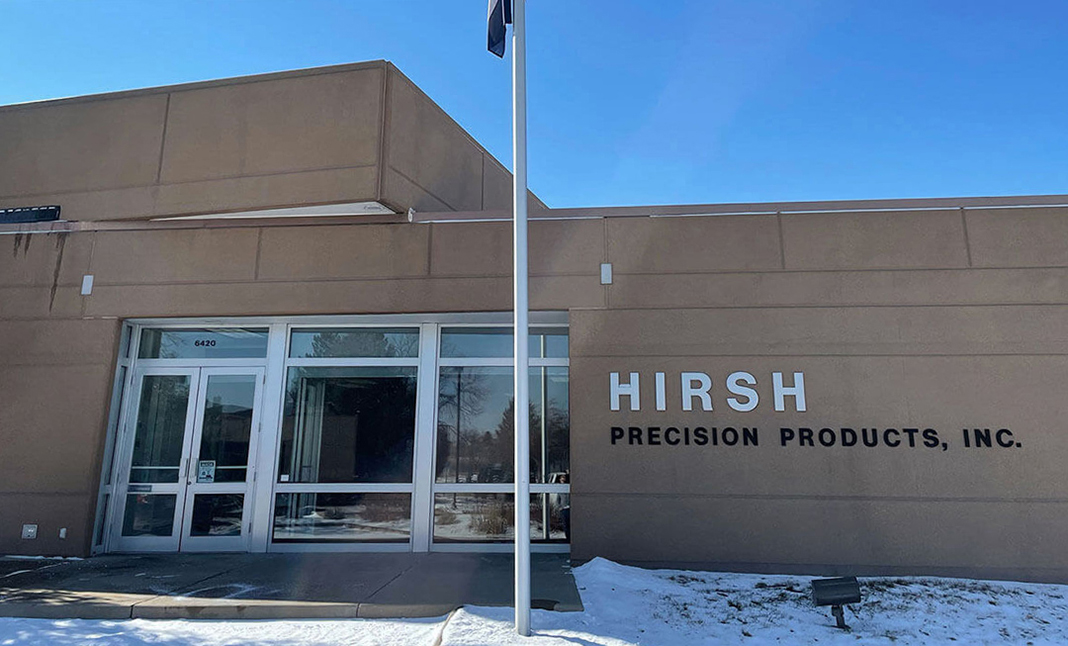 Manufacturers can improve efficiency by streamlining processes, such as quoting, that occur before orders hit the shop floor.

In today’s demanding workplace environment, the pace of production is constantly accelerating. Manufacturers already know this pressure all too well: customers need their parts made yesterday, and the shops that are able to turn out parts quickly win the day. Assuming, that is, that they can actually win the work.

For all that manufacturing emphasizes continuous improvement and lean processes, measuring and monitoring shop floor activity is only one piece of the equation. In fact, quoting—and how efficiently shops are able to do it—is a linchpin of the entire manufacturing ecosystem.

The Risks of Outdated Quoting for Manufacturers

Many shops still have laborious quoting processes, taking days to deliver an estimate. The market is competitive, and every extra minute spent on a quote reduces the likelihood of winning the work. A customer who wants the fastest turnaround possible may use that downtime to source their parts somewhere else.

Traditional quoting creates internal problems, too. Paper or even outdated software programs make it difficult to access historical quoting data. As a result, estimating becomes more of an art than a science. The knowledge of how to put a quote together is locked in the head of one or two estimators, placing limits on capacity that continue to hobble the quoting process.

How One Machine Shop Solved Its Quoting Inefficiencies

These were the same issues that Hirsh Precision Products (Hirsh) faced as their company continued to grow. Hirsh, a CNC machine shop based in Boulder, CO, offers turning, milling, supply chain management, inventory management, and assembly services. Since its founding in 1979, Hirsh has expanded from a one-machine shop to a robust 75-person operation.

Although Hirsh had successfully navigated its growth in many areas, estimating was one area where the team was still dissatisfied. The company had long since graduated from the paper-and-manila-folder documentation that many machine stops still use today. Even so, their software solution was cumbersome. It required significant training to operate, and only a few employees were trained thoroughly enough to generate quotes.

However, the biggest issue was the amount of time it still took to create estimates. Depending on the part, Hirsh was spending between two and eight hours on every single quote they provided. They felt stuck. On the one hand, accurate quoting is imperative: it can make or break a shop’s business model, so it needs to be done right.

On the other hand, Hirsh was investing significant time into clients before they had even won any work, and they knew they would only win a portion of the quotes they provided. To add yet another consideration: Hirsh knew that they would likely win a higher percentage of their quotes if they could find a way to turn them around faster.

“A few extra minutes doesn’t seem like a lot, but it makes a huge difference with our customers,” says Founder and VP of Engineering Steve Hirsh.

An Emphasis on Speed

As Hirsh looked for the next solution to improve their quoting system, they made a conscious decision to prioritize speed. Just as parts can be overengineered during the design phase, it’s possible to over-engineer quotes, too. “Today’s buyers want to move quickly,” Hirsh says, “so it was important that we prioritized turnaround time over a highly engineered quote.”

After careful consideration, Hirsh decided to work with our team at Paperless Parts. Paperless parts is a sales and quoting platform for manufacturers that reduces quoting time for job shops by leveraging powerful software technology.

Hirsh implemented Paperless Parts in July of 2019 and saw instant improvement in quoting lead times. On average, estimates were reduced by 3.75 hours per quote, delivering Hirsh an impressive 2,000 hour time savings over the course of 2020.

Paperless Parts was able to integrate and adapt to the legacy quoting data Hirsh had available, using it to inform and speed up the creation of future quotes. Instead of creating multiple files, all data, including customer data, was now stored in a single location and easy to cross-reference.

Finally, Hirsh found the Paperless Parts interface easier to use than their previous solution. They were able to quickly bring multiple employees up to speed on how to use the software, further reducing queue time and improving quote turnaround. The best part? The company didn’t have to compromise on quote accuracy, because their historical data was leveraged to ensure quoting was both quick and precise.

Any manufacturer who wants to grow ultimately does that by winning more jobs. To do that, they need to look beyond efficiency on the shop floor. Streamlining the quoting process is a critical element to winning those jobs, meeting customer expectations, and achieving success.

About the Author:
Jason Ray is the Co-Founder and CEO of Paperless Parts, the platform for manufacturing that enables machine shops to streamline communications, quote faster and more accurately, improve customer experience, and grow their business. Jason found his passion for manufacturing while serving at the Pentagon in the United States Navy as a supply and logistics officer, where he led advanced manufacturing implementation. Seeing the negative impacts associated with ineffective sourcing of short-run production companies, Jason was determined to solve this critical problem that plagues manufacturing. Jason has a B.A. from Trinity College and an MBA from Babson College. 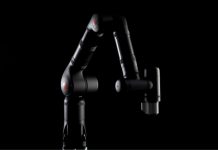 Exothermic Molding Recognized as One of NJ’s Best