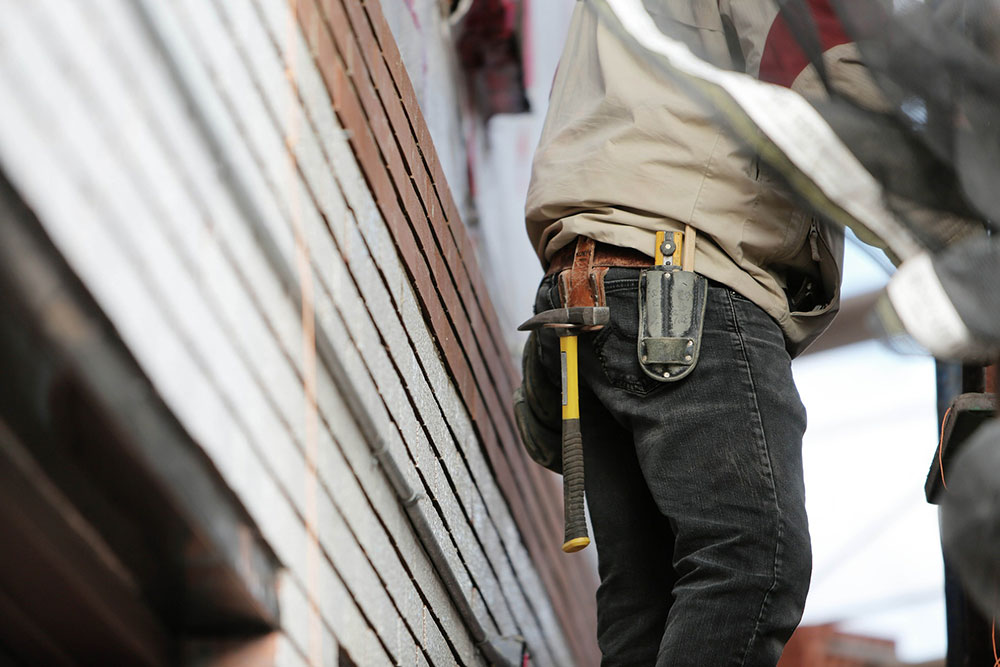 It’s a good time to be in the construction industry. Mostly, that is. Annual construction spending has continued to rise, and there seems to be no end in sight to new building projects and the money to finance them. Add to that the recent passage of the bipartisan Trump infrastructure plan, coupled with the White’s House push for border wall construction, and the future looks bright for workers in the industry— at least by employment metrics.

By another metric—the health of its workers—the industry is struggling, and at no small cost to construction and infrastructure development in this country: In 2018, an estimated 15 percent of construction workers had a “substance use disorder” (SUD)—a diagnosable and treatable addiction to drugs and/or alcohol—according to the National Safety Council’s National Survey on Drug Use and Health. That rate of drug and/or alcohol abuse is roughly twice that for the general population.

Such conditions not only limit the workers available and increase healthcare costs, but increase the rate of errors and accidents on sites, resulting in delays and poor-quality work. These conditions can also place considerable financial and emotional strain on workers’ families and their quality of life.

While it may come as no surprise that construction has historically had one of the highest rates of problem drinking and drug use, as reported by the Substance Abuse and Mental Health Services Administration (SAMHSA), what may be news is that those already inflated rates of drug and alcohol abuse may be on the rise….

The national opioid epidemic, which has hit construction workers especially hard, is the main cause for concern. In Massachusetts, for example, where overall deaths from prescription painkillers are reportedly on the decline, The Associated Press (AP) reported these alarming statistics: Construction workers comprised roughly 25% (or one in four) of all fatal opioid overdoses among Massachusetts workers from 2011 to 2015, and are six times more likely to fatally overdose on opioids than other workers, a state Department of Public Health report had found.

The construction industry’s problems aren’t isolated to Massachusetts only. The same AP report noted that in Ohio, construction workers were seven times more likely than other workers to die from an opioid overdose during the period 2010-2016, according to an analysis by the Cleveland Plain Dealer found in 2017.

Ohio’s neighbors in the Midwest experienced similarly shattering losses to prescription painkillers within the construction industry. In the year 2015, 1,000 construction workers from the Midwest (Illinois, Indiana, Iowa, Michigan, Minnesota, Ohio, and Wisconsin) died from opioid overdoses, a Midwest Economic Policy Institute (MEPI) report concluded in February 2018. At the time of the report, the MEPI noted, opioid drugs accounted for 20 percent of the construction industry’s total spending on prescription drugs. That share of expenditure is five to 10 percent higher than it is in other industries, according to the MEPI.

Why Construction Workers Are at Higher Risk of Prescription Painkillers

It would seem, then, that construction workers are at higher risk of prescription painkillers … but why? The answer involves multiple factors. Construction workers regularly do tough, backbreaking work. The taxing physical demands can include things like lifting heavy objects, squeezing one’s body into tight spaces, awkward, repetitive motions, and working at dangerous heights (among other things). Construction sites are also inherently more dangerous than most office spaces— and are not kind to workers with work-related ailments.

Chronic pain can therefore be common in this industry. A survey of construction workers found that at least 10 percent reported pain in the previous 24 hours, and that the worst and top most common chronic pain spots caused by work were the central lower back, left/right shoulders, and knees.

Pain from an acute injury, such as an accident while operating heavy machinery or a fall from high scaffolding, is another factor that can put construction workers at higher risk of painkiller abuse. In many of these cases, the incident can be traumatic, causing stress and raising the likelihood of post-traumatic stress disorder (PTSD). The mental disorder that can be as devastating as any physical injury and a common reason that people turn to medications and other substances, such as alcohol or illicit drugs, in an effort to cope.

All of these factors help to explain why construction workers are directly in the line of fire of prescription painkiller use, and should add up to at least three inferences: that with early best-practice intervention, addiction can be prevented; and, that anyone working in construction or with a loved one in the industry should have a health insurance plan that covers substance abuse treatment and mental healthcare. Lastly, while prescription opioids are sometimes a necessary short-term measure, they should not be a long-term solution. Instead, physicians and health insurance providers must focus on best treatment practices, providing effective, non-narcotic pain treatment options like holistic and neuroscience-based, long-term treatment interventions. 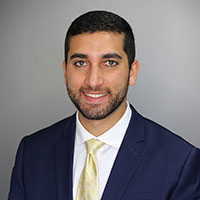