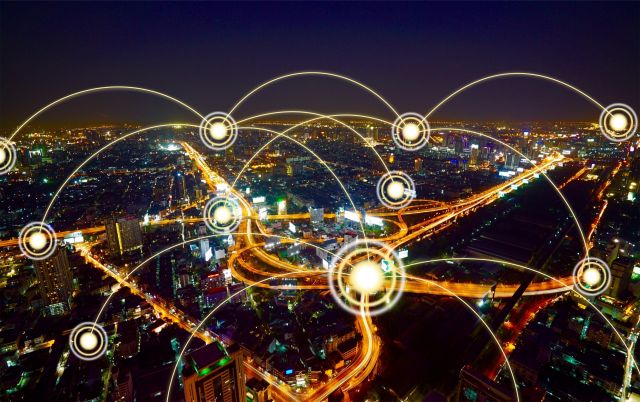 Supply chains have been part of nearly every industry for as long as industry has existed — but until recently, they’ve largely been behind closed doors. Supply chain transparency is a new trend, but is rapidly shaping how we look at supply chains as a whole. Why is transparency so essential to the modern supply chain, and what industries are already making the switch?

A Rise in Consumer Awareness

The Internet has become both a tool and a hindrance to the world of manufacturing. While it can be a fantastic way to bring in new consumers, both at the individual and corporate level, it has also allowed consumers to become more aware of the manufacturing practices of their favorite companies.

This increased awareness isn’t necessarily a bad thing — it allows companies that are using immoral or unsafe manufacturing practices to be held accountable for their actions. Apple experienced this recently, with reports of unsafe working conditions for their employees in China, and they have been responding publicly to the allegations since the first was made in 2013.

Now consumers can have a more accurate idea where their favorite products are coming from, they are making more educated purchasing decisions. Some are even refusing to buy from companies that are not transparent about their supply chain — not necessarily because the companies are using unsafe manufacturing practices, but because without that transparency, the consumer has no way to tell.

This transparency also affects consumer perception of the brand itself. Apple has experienced this firsthand — their unsafe and unethical business practices concerning their factory workers in China have damaged their brand, which in turn have caused consumers to turn to other companies for their tech needs.

Transparency in the Food Industry

Food recalls and potential contamination are at the forefront of many consumers’ minds — companies both big and small have been required to recall massive amounts of food due to bacterial contamination from a variety of sources. Chipotle, the Mexican chain restaurant, even had to close its doors temporarily because of an outbreak of norovirus in several of its locations. Though Chipotle claimed their food suppliers are not spreading the virus, the company’s stock has suffered.

With cases like this in mind, many food-service companies have started making their supply chains transparent for their consumers. Customers can now see where their food is coming from, how and where it gets processed and packaged — even how long companies store perishables before shipping them to grocery stores and restaurants around the country.

These practices don’t just benefit the consumer — having a transparent supply line makes it easier for manufacturers to determine exactly where problems occur in the event of a contamination or necessary recall.

Transparency in the Automotive Industry

Automotive manufacturers rely on parts and materials supplied from all over the globe. Global sourcing for supplies has several key benefits — it can be less costly, allowing the companies to pass these savings on to their consumers, for example — but it can also make it more difficult to create a fully transparent supply chain.

Automotive supply chain transparency was one of the biggest topics addressed during the 2015 Automotive Logistics Congress. This event brings together the best minds in manufacturing, logistics and supply chain management to address problems like transparency. This action allows suppliers to be more transparent in their pricing and in their practices.

From the Top Down

This move toward total transparency isn’t just good for the consumers — it can be educational for the manufacturers themselves. Many aren’t aware of the practices of their suppliers — the necessary supplies arrive and are paid for without anyone looking too closely at the details. This oversight can allow suppliers to use unethical practices without the knowledge of the parent company.

One example of this happened with Tyson Foods. Tyson was unaware of animal cruelty being perpetrated at one of the pig farms that had a contract with the food giant until a video surfaced that was taken by an animal rights activist who was working undercover at the farm.

As soon as the video became public, Tyson terminated their contract with the factory farm, but the damage to Tyson’s reputation has already been done. By working with this single factory farm, they made their name temporarily synonymous with animal cruelty. In response to this, the company started investigating its suppliers much more thoroughly, and made their supply chains as transparent as possible.

Supply chains aren’t going away anytime soon, so it is up to each company to make theirs as transparent as possible. Not only will this garner customer goodwill, but it can also help lower overhead costs and improve efficiency in the long run. 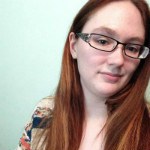 Megan Ray Nichols is a freelance technical writer and the editor of Schooled By Science. She writes regularly for sites like IMPO Magazine and American Machinist. Keep in touch with Megan by following her on Twitter or subscribing to her blog.