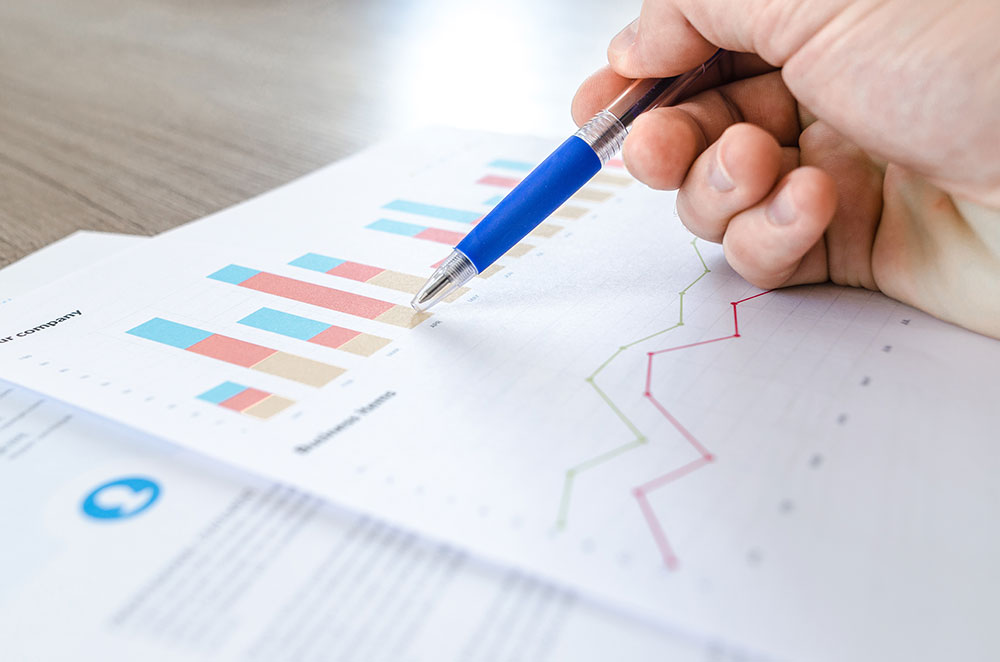 After a one-time break to bring back cash, a detailed plan is needed going forward.

The headline-grabbing change brought about by the Tax Cuts and Jobs Act enacted at the end of 2017 was easy enough to grasp. The idea was that by offering U.S. companies a one-off, reduced tax rate of 15.5 percent, C corporations would have an incentive to bring home the more than $2 trillion in untaxed profits accumulated abroad. The offshore stash would otherwise have been taxed at 35 percent upon repatriation.

In exchange for that, put simply, companies got to pay practically zero U.S. tax on their foreign subsidiaries’ profits going forward as part of the shift from a global corporate tax system to a territorial one. Data compiled by the U.S. Bureau of Economic Analysis show that $777 billion was repatriated in 2018 and the most recent data show that corporation repatriated more than $1 trillion since the new tax law was enacted. But that is far below the $4 trillion President Donald Trump predicted would be brought back because of the tax law overhaul.

On the one hand, the reforms brought some welcome clarity and a reasonable trade-off for many businesses. But on the other, the changes have introduced new layers of complexity into tax calculations that companies are only just beginning to come to grips with as they see the surprising results in their 2018 tax returns.

For example, there is big caveat surrounding the principle that foreign earned income is now tax-free in the U.S. The new Global Intangible Low-Taxed Income (GILTI) tax has introduced a regime whereby foreign earnings over a certain amount will be taxed currently in the U.S.

The tax, perhaps aptly named, is an attempt to dissuade companies from deliberately shifting earnings to foreign jurisdictions to avoid U.S. tax. Using a calculation based on depreciable assets, it roughly works out to an effective tax rate of 13-15 percent — better than the newly reduced U.S. corporate tax rate of 21 percent but still a significant amount.

For capital-intensive companies like those in the auto sector, this is not going to be as big of a concern because they have a lot of hard assets to depreciate, allowing them to earn a lot before triggering GILTI.

But Congress’s decision to tie what it considers a normal return to depreciable assets means the impact on companies will vary widely depending on their individual circumstances and type of industry. Firms in the service sector that are invested more in people than hard assets, for example, will have a much lower threshold to play with.

Once you understand your exposure to the GILTI tax, you can start looking at ways to manage your foreign income to minimize the burden. One strategy might be acquiring more fixed assets that can be depreciated. A firm that leases a lot of assets, for example, might look at purchasing those assets instead.

Under the previous U.S. tax rules, companies may not have paid much attention to the types of income earned by their foreign subsidiaries. The new tax laws make it critical to do so in order to find out where your threshold levels are and how to avoid overstepping them.

Making matters worse, that income must be measured on a U.S. income tax basis, meaning that companies must apply all U.S. tax concepts to their foreign subsidiaries to even determine where their GILTI calculation begins. It is often challenging enough for a business to determine its own taxable income given the complexities and vagaries of U.S. tax law. Applying those concepts to a foreign subsidiary where information flow may not be as good is exponentially more challenging.

Another important aspect of the new system to consider building a strategy around is the Foreign Derived Intangible Income (FDII) deduction. This is in some ways the flip-side of GILTI, giving companies a 50 percent deduction on domestic income over a threshold as an incentive for them to keep the profits at home rather than moving them abroad.

It is also important to recognize that not all companies are being treated the same under the new system. S corporations and partnerships got something of a raw deal, getting hit by the one-off repatriation tax while still having to pay U.S. tax on their foreign income. Not only that, they don’t qualify for the reduced rate that C-Corps get under the GILTI regime. And they don’t qualify for the FDII deduction on domestic income, either.

This makes it essential for S-Corps and partnerships to look very closely at how they manage their foreign activity. Business as usual is unlikely to yield good results.

The most important first step for these companies is to model out the implications of the new system over the long term. In some cases the results may not be so bad, for example, if foreign tax credits can be used to avoid paying additional U.S. income tax.

When the results do look bad, one extreme option is to simply reorganize into a C-Corp structure. Less nuclear options include moving the foreign entities into C-Corps while maintaining the U.S operation as a flow-through entity.

The options and examples above are just scratching at the surface of what is a hugely complex picture facing companies with foreign income.

This isn’t just an issue for the Apples, Amazons and Goldman Sachs of the world. Increasingly, firms with revenues as small as $20 million have operations outside the U.S., especially in Mexico and Canada, and need to come up with appropriate strategies.

While it may too late to address these issues for the 2019 tax year, guidance continues to get released by the IRS and companies should start to take a hard look now at this part of their tax picture. They should also take their time in formulating new long-term strategies rather than rush to implement knee-jerk changes.

A well thought-out plan for the long term is likely to result in more savings, even if you miss some short-term opportunities.

Kurt Piwko is a partner at Plante Moran’s National Tax Office. He is responsible for tracking current tax developments and addressing emerging tax issues for a variety of industries. He specializes in all aspects of purchase and sale transactions for private equity funds, portfolio companies, and privately held businesses. He also leads the firm’s tax accounting methods practice. Contact: kurt.piwko@plantemoran.com.