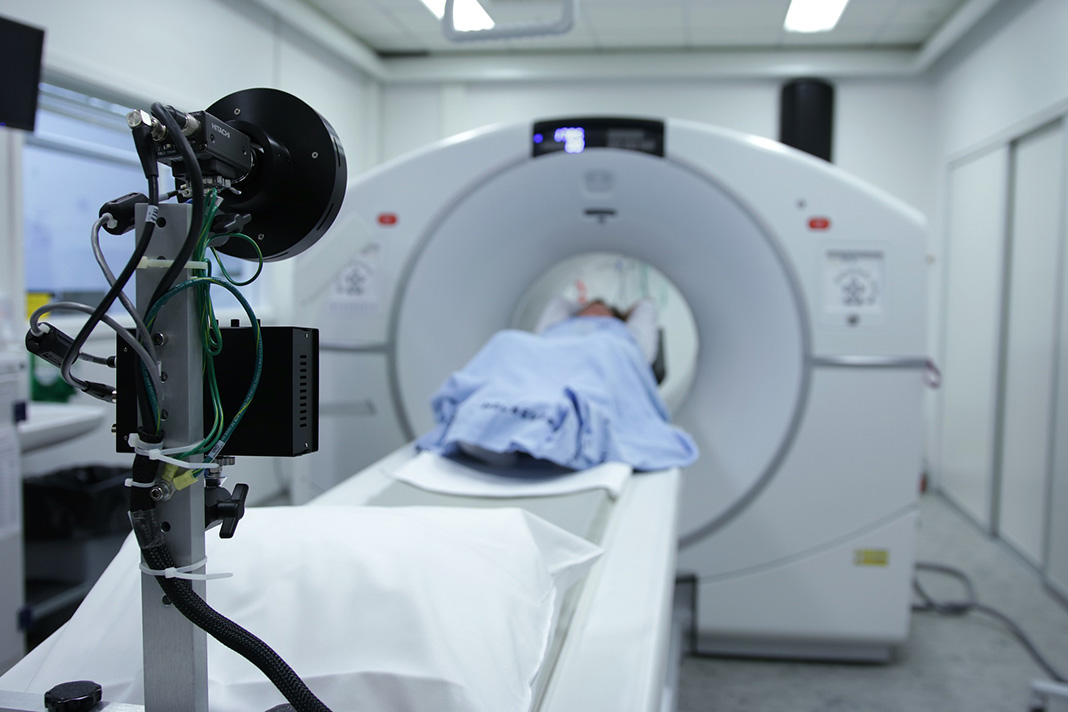 Whether you’re a little worried by the expansion of our digital lives, or rather excited by the prospects of AI, machine learning and robotics, there’s no denying that we’re on course to see a future filled with devices and technologies we could barely have imagined a decade or two ago. Even now, we’re seeing the steady integration of devices in all areas of our lives – and the world of medicine is no different. In this article, you’ll take a breezy overview of the kinds of tech you’ll now find in hospitals – and what that means for the future of the industry.

One of the key traits of a doctor is that they’re knowledgeable enough to make a quick and informed judgment about the health of their patients. In practice, this means that the medical professional that you go to is able to hear your symptoms, judge what your ailment may be, and send off for tests of your blood, urine, or other such indicators of your health.

What’s exciting about the rise of diagnosis machines from providers such as DeviceLab is the capability for the doctor to make that journey – from speculation to surety – in a far narrower band of time. Diagnostic equipment design services result in improved medical journeys for consumers, who will be greatly appreciative of the diagnosis – as that’s the first stage to tackling any difficult disease or illness.

The medical industry has long known the database – it’s been inside hospitals since the invention of the computer and the internet – but it’s these modern-day databases that have proven to be incredibly slick and well organized for patients who come in for check-ups and examinations. Not only do these databases have all of your medical history stored in deepest security, but they’re also accessible across the country. This means you can see a new doctor and they’ll be able to get to know your specific troubles.

In the modern era, this data is so widespread and detailed that it needs protecting, and that’s why medical databases across the world are some of the best-protected storehouses of data. They run high-quality cybersecurity programs in order to protect patient data, and there’s a team of IT gurus working behind the scenes at all times to protect this useful database.

It’s a little bit of a fallacy to say that there’s ‘new’ technology inside the operating theatre. While that’s certainly the case – and in some surgeries in advanced hospitals around the world, you’ll see robotic arms and robotic scalpels – there’s always been a lot of technology at the side of the surgeon as he conducts his role in the operating theatre. That’s because such instruments as those that perform keyhole surgery have already been around for years.

What’s new is the precision. That’s what we’re seeing in the modern world of computing and robotics. The prediction is that the shaky hand of the surgeon – steady, of course, but prone to a level of human error – will be entirely done away with by the advent of the super-steady robotic arm, and its ability to perform incredibly neat operations on humans. It might seem scary now, but it’ll be a prominent feature of our shared medical futures.

The multi-billion-dollar industry that is the drug trade in hospitals has only become more efficient and ground-breaking in recent years. With new medicines being developed all the time and sold in gigantic quantities across the country and the world, this is a market and a provision that has been hugely advanced through the use of technology. All stages of the creation of a drug require technology, but it’s in modeling that the real breakthroughs have occurred.

It’s here, on the computers of lab assistants, scientists and professors, that you’ll find molecules being mapped out and understood in terms of their component parts, and how these chemicals might interact with those in the body that cause us harm. There are some hugely exciting breakthroughs taking place in labs across the country as you read this, and they’re informed by the computer modeling of the drug before its experimental use.

Finally, there are so many more staff working in hospitals than you realize. These places are well-oiled machines, and a great component of that oil is the fact that many of the workers will be on a complex piece of staff management, shift management, payroll software. It’s these breakthroughs on the management side of hospitals that allow them to run so smoothly and efficiently, which of course, keeps patients safer.

Often found exploring the US, freelance writer Maggie Hammond is a retired nurse and a keen advocate for alternative medicine and holistic treatments. Additionally, she feels passionate about raising critical awareness of the strain on public health organizations.