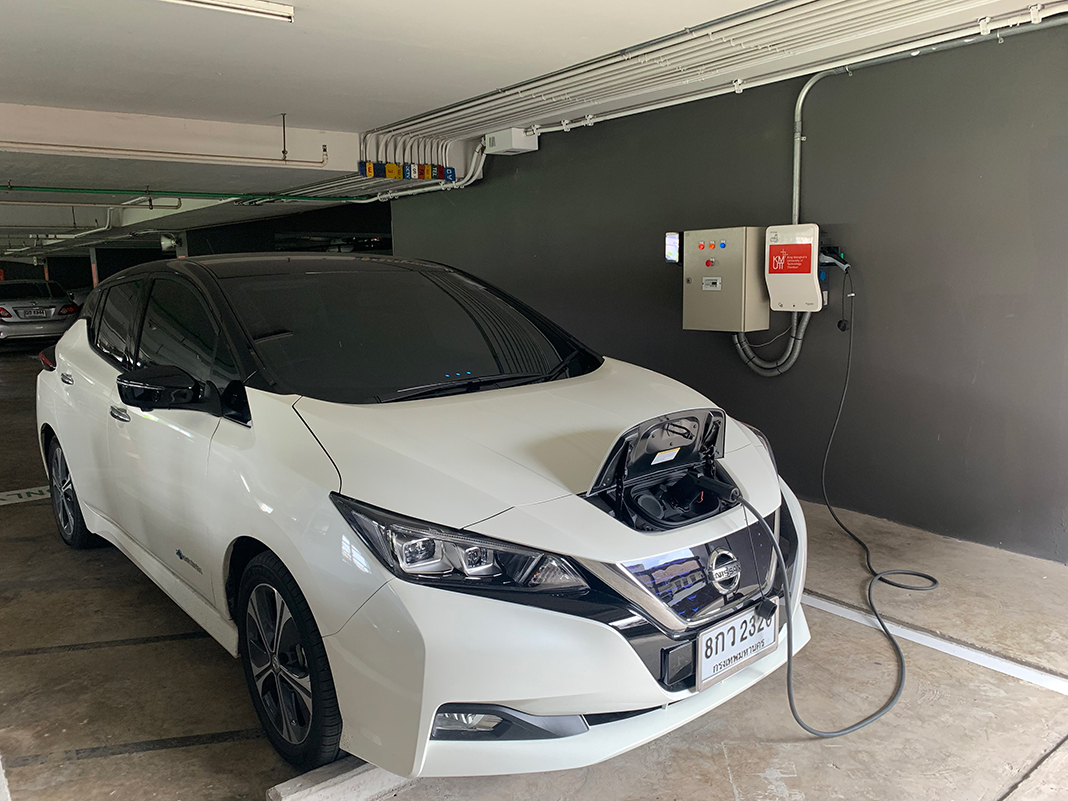 Thailand’s Electric Vehicle Industry is starting to take off, indicating growing demand for green transportation in the ASEA region.

Thailand’s electric vehicle (EV) industry is relatively young, tracing its genesis to 2009 when Toyota Motor (Thailand) Co, Ltd. launched its first Camry Hybrid model to the Thai market and later in 2010 launched the Prius 3rd Generation. But in just over a decade, the industry has revved up to be a major contributor to the Asian nation’s economy.

Sales of the Hybrid EV has gradually increased and many new Hybrid, Plug-in Hybrid and Battery EVs, including Nissan X-Trail Hybrid, Nissan Leaf, BMW i8, BMW X5 xDrive40e PHEV, Mercedes-Benz C300 and E300 BlueTEC Hybrid, MG ZS EV, and many more, have subsequently made their way to the Thai market.

In addition to the four-wheelers, Thailand also has numerous models of two- and three-wheeled EV as well as quadricycles available in the market. Mostly, the three-wheeled EV or electric Tuk-Tuk (auto rickshaw) are produced domestically and exported internationally.

Dr. Yossapong Laoonual, president of the Electric Vehicle Association of Thailand, says the Thai government has shown interest in EV technology and committed to reduce greenhouse gas emissions and promote the industry in Thailand since 2015. One of Thailand’s leading experts on EV development, he is the Head of the Mobility & Vehicle Technology Research Center at King Mongkut’s University of Technology Thonburi (KMUTT). He is also the head of automotive engineering division at the Department of Mechanical Engineering, Faculty of Engineering, KMUTT.

In addition, incentives to attract direct foreign investment have been provided by the Thailand Board of Investment to springboard the Thai EV industry to become the EV hub in ASEAN. After a few years of preparation, earlier in 2020, the prime minister established a National EV Policy Committee which is chaired by the deputy prime minister and consists of members from relevant government agencies and experts from universities to develop EV supporting policies in Thailand.

The potential policies include:

Dr. Laoonual says the Thai government’s supportive policy gives a competitive edge to Thailand’s automotive industry. Over a period of 50 years, the country has developed from an assembler of auto components into a top automotive manufacturing and export hub. The government offers substantial support in the form of tax and non-tax incentives to encourage foreign investment in the industry through the Board of Investment’s (BOI) investment promotion scheme including:

Investors in the automotive industry can enjoy more benefits from BOI incentives if setting up a factory in Eastern Special Development Zone or Eastern Economic Corridor (EEC) which spans the area of Rayong, Chonburi and Chachoengsao provinces.

The government also offers an excise tax exemption (0%) to car manufacturers who produce BEVs (battery electric vehicles) in Thailand during 2020-2022, compared with 8% in normal cases. Free Trade Agreements with Australia, China, India, New Zealand, and the 10 member states of ASEAN are also beneficial to EV manufacturers.

Educational opportunities have also helped pave the way for the rise of EVs. Many universities, including King Mongkut’s University of Technology Thonburi, Chulalongkorn University, King Mongkut’s Institute of Technology Ladkrabang, Thammasat University offer automotive engineering and production engineering degrees at Bachelor’s, Master’s and Doctoral levels. In addition to the universities, the National Science and Technology Development Agency also provides training course on EV technology to companies and people who are interested in EV technology. A majority of vocational colleges also offer program on automotive mechanics.

Land is not an issue for manufacturers looking to site a factory. The government has dedicated a special economic area in the East of Thailand called Eastern Economic Corridor, or EEC ,which is close to two airports (Suvarnabhumi and Utapao airports) and a deep-sea port in Chonburi province for 10 industries. Dr. Laoonual says the next-generation automotive industry is among the 10 industries that can enjoy investment subsidies from the government in the EEC area.

Here are the figures of total production capacity, approved by the BOI since 2018.

More investment is on the way. The Global Power Synergy PLC, (GPSC) a major power company in Thailand, has announced a plan to build a pilot plant to produce lithium semi-solid batteries in Rayong province. The technology of lithium semi-solid battery to be produced in Thailand is being transferred from 24M Technologies, a battery technology company based in Cambridge, Massachusetts. The pilot plant has a target opening of December 2020 and, in the first phase, the production capacity will be 30 MWh. The GPSC also has a plan to expand the production capacity to 100 MWh based on market demand.

Dr. Laoonual says Thailand has emerged as a new production base for OEM and REM batteries for export to countries such as Japan and Thailand’s auto markets in ASEAN and the Oceania. Its EV market is still in its early stage. However, electric three-wheelers are produced in Thailand and exported to the U.S., Portugal, Spain, France, Switzerland, Bulgaria, Cyprus, Finland, and Greece.

“The automotive industry is alike other industries when it comes to disruption of technology,” Dr. Laoonual says. “For the automotive industry, the technology trend moves towards the development of Connected, Autonomous, Shared and Electrified mobility or CASE concept. This not only changes the technological advancement but also the whole landscape of infrastructure and services. Therefore, the automotive manufacturers and auto parts makers need to move out of comfort zone and also have to compete with new competitors from other industries. As with EV, some engine- and exhaust-related manufacturers might have to switch their expertise to make other products as engine and exhaust parts will no longer be needed.”

Dr. Laoonual earned his first degree in Mechanical Engineering at Sirindhorn International Institute of Technology (SIIT), Thammasat University, Thailand. He continued his education and earned a master’s degree at the University of Manchester Institute of Science and Technology (UMIST), now University of Manchester, followed by Imperial College London to gain his Ph.D. in Mechanical Engineering.

Dr. Laoonual has produced and contributed to several research papers in connection with the powertrain, alternative fuels and policy for road transport technology. During March-September 2015, he was an adviser for sub-committee on alternative and renewable energy, and energy efficiency under the committee on energy reform, National Reform Council, Thailand.

Dr. Laoonual is also President of the Electric Vehicle Association of Thailand (EVAT), which was officially established by groups of academic and industry experts, with strong supports from the Thai Government. Dr. Laoonual is one of the founding members and the First Elected President of EVAT. He was also appointed as an expert committee member on Thailand’s National Electric Vehicle Policy Committee. He is also on a subcommittee as an industry expert on regulatory issues related to the control of air pollution from motor vehicles under pollution control committee and national environment board of Thailand. In addition, he holds the position of director of board members at the Thailand Automotive Institute. 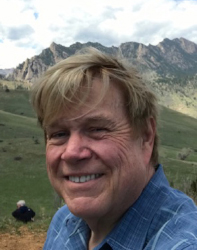 John McCurry is Southeast Reporter GlobeSt.com, contributor to Site Selection Magazine and Greenville Business Magazine. A veteran writer and editor with broad-based content development experience in magazines, newspapers, radio and web. John specializes in covering economic development and the agencies charged with recruiting business. McCurry has global reporting experience, having traveled to more than 25 countries for interviews and article research. He has interviewed countless C-suite executives and government officials, including more than 25 governors of U.S. states.