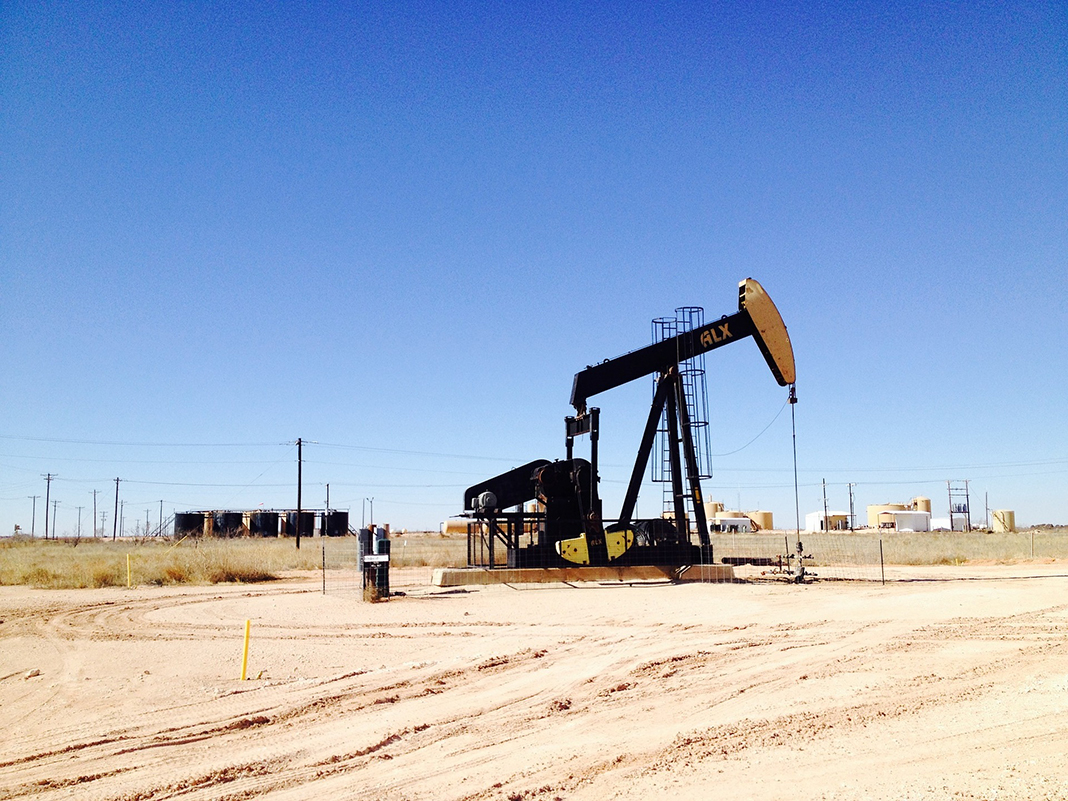 Passionate, heated, and intense is how the debate on fracking is described. However, when considering the facts about fracking, clear signs show the advantages of its process, which are fascinating and encouraging.

Ferrari Energy, a family-owned private mineral and leasehold acquisitions oil and gas company, predicts that fracking will most likely expand due to its benefits to the national and local communities. Below, the company goes into more detail.

The fracking process, otherwise known as hydraulic fracturing, has existed for more than one hundred years and is defined as a well-stimulation technique used to inject liquid into subterranean rocks, bedrock, boreholes, and others at an intense level of pressure. The pressurized liquid helps extract oil or gas by forcing open existing fissures.

When the 2008 recession hit, fracking supported and protected the United States against oil’s drastic shifts in price. But the benefits do not stop there.

Communities all over the United States reap the reward of fracking’s sustainable benefits as it assists in keeping energy costs in the home low. Fracking helped average American households save about two hundred dollars per year by decreasing energy bills from 2007 to 2013. In total, fracking reduced gas bills by thirteen billion dollars during those six years.

Decreased gas prices can make summer and holiday travel all the better, which is why Americans should be glad fracking exists. Gas prices did escalate this summer, but because of fracking, the price of gas did not rise to the dramatically high cost it could have been. So how does fracking lower gas prices exactly? The hydraulic fracturing process allows for a much faster way to get more natural gas extracted at once. Consumers then get to enjoy cheaper gas prices due to the increase of supply available on the market.

Natural gas has become the fossil fuel that people are starting to rely on more than coal, and thanks to fracking, natural gas is now more easily accessible than ever. New fracking technologies have allowed for a significant increase of available natural gas supply, and the amount available is much larger quantities than in the past.

Another significant benefit is that fracking has graced the United States with a surge of jobs. Millions of people in the United States could get a job that paid well because of fracking. Currently, fracking has opened the door to over two point one million jobs. Moreover, experts predict that by 2035, the number of jobs available in fracking will skyrocket to three point five million.

About Ferrari Energy
Ferrari Energy is a family-owned private oil and gas company focused on mineral and leasehold acquisitions. Founded in Denver, CO by Adam Ferrari, Ferrari Energy has consistently served the needs of the landowner community in the basins in which it works. Its operation covers several areas throughout Colorado, Wyoming, Utah, and ND. Ferrari Energy has provided oil and gas leases to over 850 homeowners and held multiple lease signing events to accommodate the residents of Broomfield, Colorado.

Charting a Course Toward Cleaner Shipping 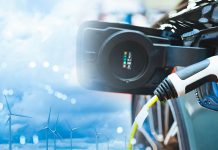 The US Needs to Produce Batteries, Not Just EVs