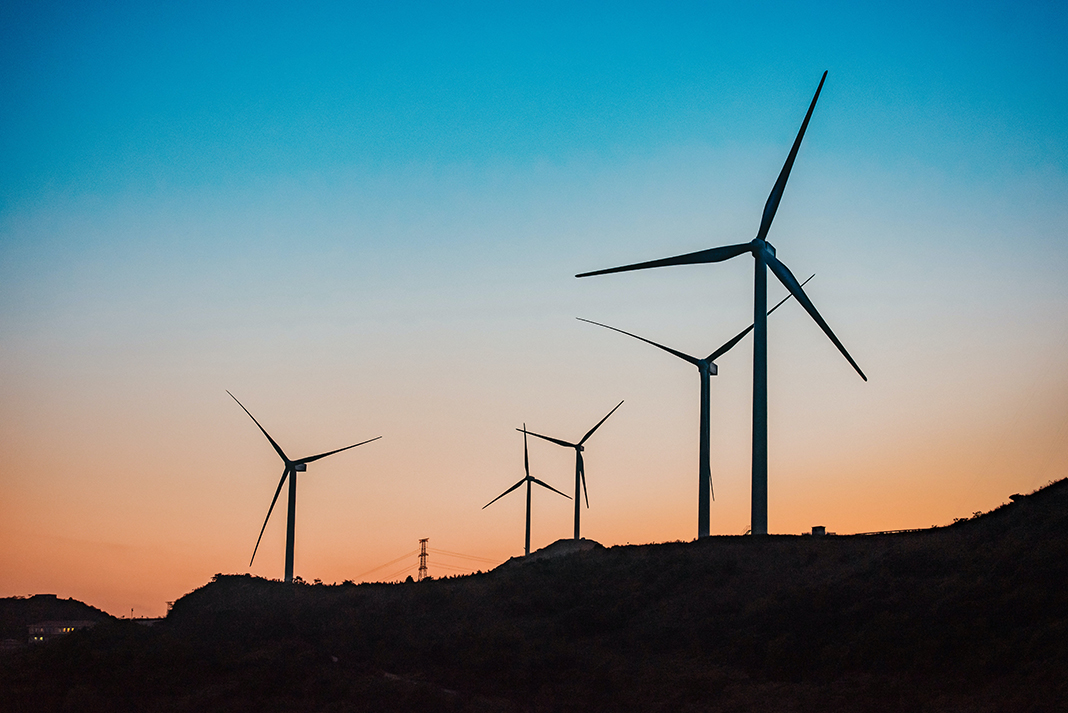 If there’s one aspect of our lives where climate change is forcing us to pay attention to the effects of fossil fuels right now, it’s in the energy sector. In recent years, the frequent planned and unplanned outages have made it clear that our aging, centralized energy grid lacks the resiliency required to withstand the extreme weather events that have become increasingly commonplace. In this article, Green Development LLC, a leading developer of renewable energy projects, provides an introduction to virtual power plants (VPPs) and helps explain a software-driven solution that can mimic power plants, providing an alternative to traditional coal- and gas-fired plants that are used during peak electricity demand times.

VPPs typically consist of a collection of distributed energy resources tied to the grid and connected by advanced technology to function as a single, intelligent unit. They can use any combination of resources, such as solar installations, wind farms, biomass facilities, hydropower plants, and battery storage.

VPPs use sophisticated aggregation software to efficiently process large amounts of data from decentralized units and make calculated decisions to benefit the overall system. In fact, the software design emulates the function of a traditional power plant control room—supplying capacity when needed.

Why are VPPs gaining in popularity?

The traditional energy grid tends to be unreliable during extreme weather conditions and heavy use periods, which are happening more and more frequently. It’s increasingly clear that our electrical grid requires extensive infrastructure upgrades, including substation upgrades. VPPs have been successfully deployed as alternatives to such upgrades, making it possible to defer some upgrades while addressing others. Renewable energy is cheaper than ever. VPPs can help optimize the use of these resources, stabilize the main power grid, and eventually eliminate the need for gas and coal peaker plants.

VPPs are similar to microgrids as they both focus on decentralized power and renewables. Microgrids have the ability to operate independently from the main grid in an “island mode” and provide energy to a particular location. When used in tandem with a VPP, energy operators can achieve optimum efficiency. Since VPPs can connect to any part of the grid, interlacing them to microgrids creates an even more distributed energy system that inherently enhances overall reliability and maximizes renewable energy use.

Not only do VPPs provide reliability during extreme weather events, but they can also provide significant financial benefits to consumers. Homeowners grow the value of their assets, decrease their energy costs, and become key players in the energy trading market.

Owners of renewable energy resources can sell their unused energy back to the power company for a profit. With VPPs, the software can do this intelligently to maximize profits. Depending on the financial and energy priorities of the owner, the VPP can be programmed to:

In the United States, Tesla introduced Powerwalls in 2015: compact home batteries that store solar energy for backup protection and for use when the sun isn’t shining. Now, Tesla plans to launch its own virtual power plant, giving California Powerwall owners the option to opt into the VPP to help stabilize the grid. Swell Energy is also on the domestic scene, with VPP designs ready to power homes throughout California, Hawaii, and New York City.

On the international front, German company Sonnen produces a battery designed to cover 75% of a home’s annual energy usage with renewable energy and share it with the community in a VPP setting. In Switzerland, Centralschweizerische Kraftwerke AG (CKW) created a large-scale VPP utilizing 110 assets with the ability to scale up to 1,000 assets.

Green Development LLC is excited to see VPPs being launched throughout the U.S. and on an international scale. It is a promising trend to move us rapidly towards a world with net-zero carbon emissions and a more optimistic outlook for the planet.

Since 2009, Green Development has been instrumental in transforming the energy mix in Rhode Island to clean, reliable energy. The company has developed more than 70 MW in solar and wind capacity, with plans to add 75 MW in 2021. Green Development is devoted to preserving farmland, reducing water and air pollution, increasing energy security, and creating local jobs. Current wind and solar sites reduce carbon emissions equivalent to using 8,557,790 gallons of gas each year.