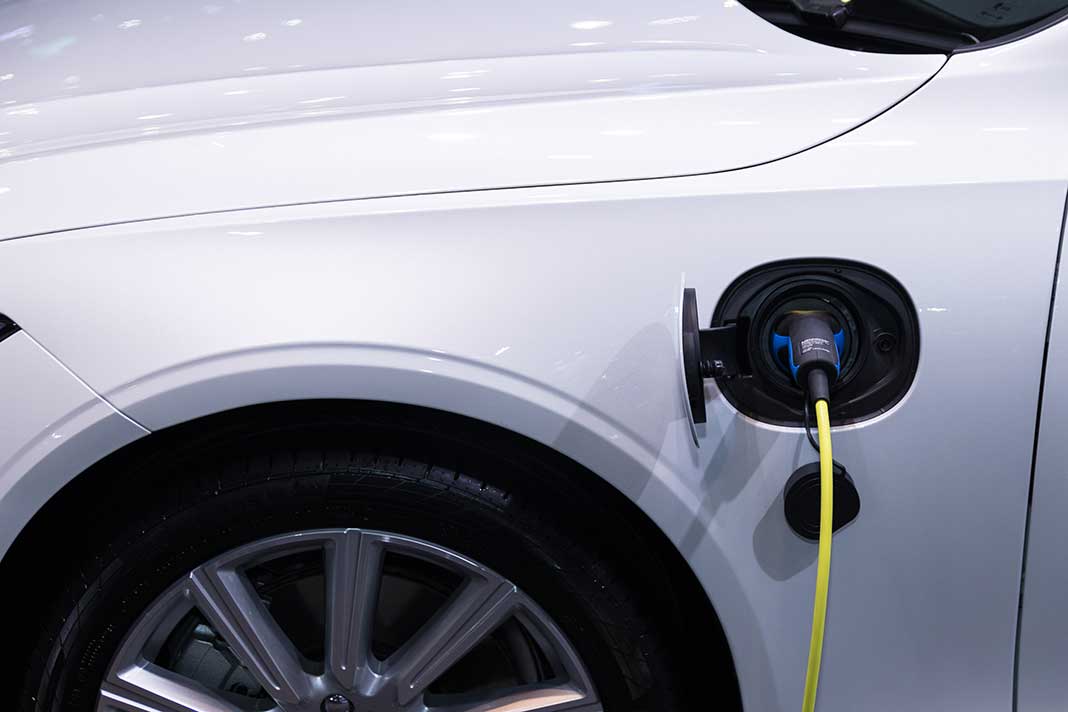 Why it’s only a matter of time before the electric vehicle revolution hits the industrial market.

Recently, 14 U.S. states have joined California in a joint memorandum to phase out diesel-powered trucks by the year 2050. As the technology has advanced, electric industrial vehicles are increasingly becoming a reality, with many large manufacturers unveiling electric versions of their most popular models over the last twelve months. In the fight against emissions, trucks, buses and industrial vehicles represent a substantial opportunity to improve air quality and reduce the carbon footprint of cities.

Many of the benefits of EVs for personal use translate to their industrial use cases just as well if not better. The unique requirements of industrial and commercial vehicles present a range of additional benefits for electric, however, making them more than just an eco-friendly option. Industrial vehicles are noisy, and for many businesses, this significantly limits their operating hours in certain areas. In many use cases, EVs have the potential to solve this problem entirely, opening up new routes for truckers and much wider operating hours for businesses. Commercial service companies also stand to benefit, as drivers of EVs report better job satisfaction stemming from the lack of exhaust fumes and noise, and the sense of operating a cutting edge piece of technology. Many of America’s largest retailers, including Amazon and Walmart have already begun to deploy fleets of electric delivery vehicles.

The efficiency of EVs compared to internal combustion engines (ICEs) also improves as the vehicle’s load decreases. In the case of vehicles which spend the majority of their time operating at a relatively low load (such as delivery or garbage collection), EVs are up to five times more efficient than ICEs. This is further enhanced by new technologies like regenerative braking, which recoup energy that would otherwise be lost during deceleration and store it for later use. Style comes nowhere close to efficiency on the list of priorities in business, giving manufacturers the freedom to coat electric models in solar panels that passively charge their batteries and further reduce operating costs.

Industrial plants and construction sites are loud places where air quality often suffers. For the operators of industrial vehicles, these issues are especially prominent. Exhaust fumes and noise can seriously impact both health and productivity. Furthermore, noisy environments are inherently more dangerous to employees who may be unable to identify hazards over the ambient levels of noise. Electric vehicles represent an important step in the effort to improve the working conditions on construction sites and industrial plants. Additionally, because EVs are more efficient and have fewer moving parts they require significantly less maintenance than their diesel counterparts. Skid Heaven (https://skidheaven.com/) explain that the downtime caused by tyre and track replacement can be costly and time consuming, emphasising the need for reliability. EVs have very precise control over their movements, and as such, can output exactly as much power as is needed. This takes strain off of the brakes and tyres, leading to much longer lasting units and lower maintenance costs.

Across the U.S., there is a definite trend towards the adoption of EV for commercial and industrial purposes. Despite making up only 4% of America’s vehicles, buses and trucks represent nearly 25% of the transportation sector’s greenhouse gases. California already plans to require the purchase of some EVs for large commercial fleet owners. This is set to accelerate, as an increasing number of states are aiming to eliminate ICE trucks from their roads by 2050. Businesses should be preparing for this eventuality and placing themselves in good stead. EVs are becoming more and more affordable as manufacturing processes have been refined and competition grows. Understandably, the current lack of infrastructure remains one of the largest concerns facing the adoption of EVs, especially for commercial use. In an effort to tackle the issue substantially, the House of Representatives recently passed a $1.5 trillion infrastructure bill aiming to ready the electrical grid and improve the availability of charging stations. They have also become a focus of the US presidential election and featured prominently in democratic candidate Joe Biden’s proposed $2 trillion climate plan. The plan promises to triple tax credits for EVs and build half a million charging stations across the country. Needless to say, these proposals would provide significant boosts to the feasibility of electric fleets, and would allow businesses to take advantage of their improved running costs without the current infrastructure worries.

Electric vehicles are here to stay, and while the public focus is currently on their personal use, industry is slowly gaining attention. Developments over the next two years may necessitate their adoption much earlier than previously anticipated, and while the future is uncertain, the legislative efforts and public push towards EV adoption are undeniable. This makes it just a matter of time before businesses will have to seriously consider adjusting their fleets.

Garrett Graff is the President of Skid Heaven LLC, the leading provider in skid loader and mini excavator rubber tracks and undercarriage parts.