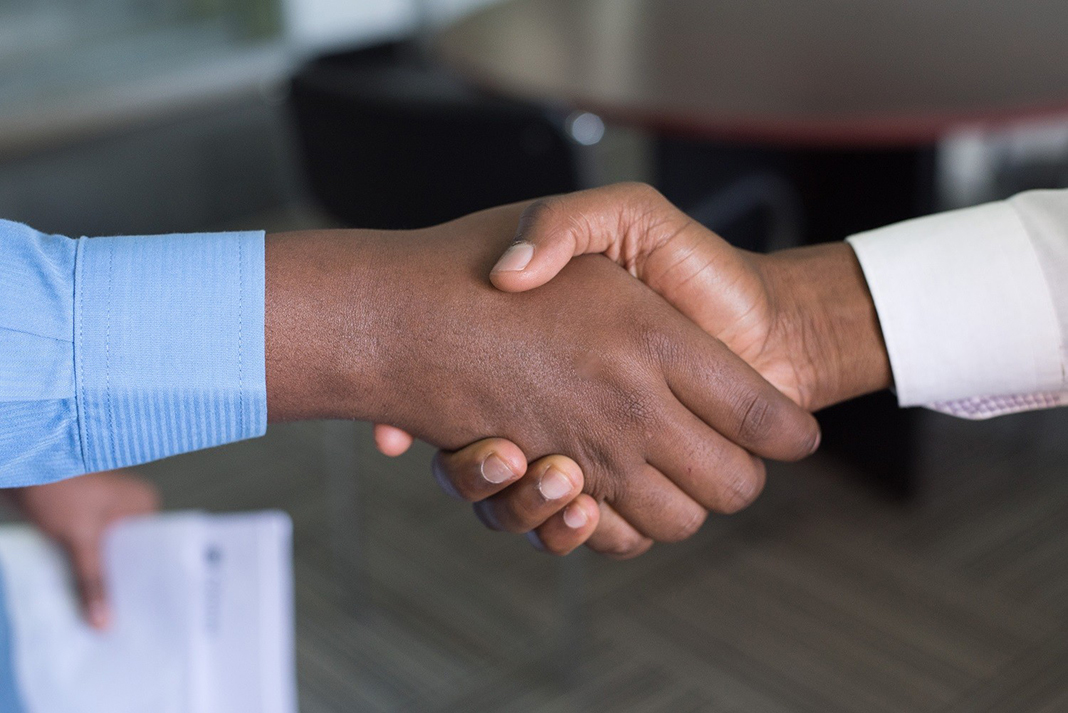 If technology is the beginning and end of Industry 4.0, there might be no room for people in the middle.

Have you ever had a sales call from a robot? The answer is probably yes. But have you ever made a sales call to one? Probably not on purpose, and for good reason since most businesses don’t trust robocallers with purchasing decisions. They have employees for that—people they do trust.

Although conversations about Industry 4.0 often center on artificial intelligence, big data, blockchain, or other burgeoning technologies, there’s a critical human element at work too. In fact, the ontological focus on technology is probably part of why many organizations are concerned about people’s place in the future. If, after all, technology is the beginning and end of Industry 4.0, there might be no room for people in the middle.

While individual roles and responsibilities continue to evolve, however, the human factor in Industry 4.0 is as central as ever.

The onset of Industry 4.0 has shown how more and more technologies are supplementing human decision making. This is the very idea behind decision support systems (DSS) or in using artificial intelligence (AI) to bolster processes like logistics. Machines can analyze larger sets of data than humans can, often finding patterns that would stay invisible if left to our perception alone. However, determining business priorities and actually making a decision is still left almost entirely up to people.

That said, widespread AI-based decision making is probably closer than we might think, technologically. It’s just that we’ll need a cultural revolution, not only a technological one, before people accept machine decision-making for the countless complex issues of everyday life.

Some AI experts argue that we need to allow computers to make decisions and “make the same mistakes” as human experts. Until human leaders get to that point, however, people continue to make the final decisions about whom to hire, whom to fire, what to buy, when to launch a new product, and what the product should be—though these decisions increasingly draw on business intelligence tools or algorithms.

It’s almost impossible to talk about technology adoption without thinking about trust.

Here’s a generalized example. Early on in aviation, most people were reticent to fly. Fast forward 100 years and commercial flights steadily soared in popularity (pun intended), even with some deterioration of trust both in specific aerospace manufacturers and flight itself after multiple failures involving Boeing’s 737 Max. In the end, aviation is fairly safe, and thanks to an unfathomable number of successful flights, people generally continue to trust flight.

But what about driverless cars? Maybe when there’s 50 – 100 years of data, the populace will trust them too.

The thing is, trust is essential for Industry 4.0 to move forward—trust in business partners, engineers, and IT professionals, acceptance of new technologies, new business models, new ways of approaching old problems, and even new roles for workers.

In an era of deepfake technologies and disinformation, trust might also be at all time premium.

Most importantly, trust is a human concern. Non-human entities like Google’s search engine exert a massive influence, but it’s still up to humans to make the final call. This might be because trust and acceptance are largely qualitative. In making decisions, most people rely on “trusted” others. Even where data is plentiful, human decisions typically come layered in references to other humans like your boss, your colleague, or someone else to whom you give credence for almost unmeasurable reasons.

Thus, as with any business decision, it’s not surprising that Industry 4.0 continues to rely on humans to make decisions of trust. In fact, trusting a new technology often just comes down to trusting the people behind it.

Last but not least, humans still fill the front-row seats for making innovative decisions, decisions like:

The persistence of human decision-making might have something to do with machines’ general lack of creativity. Technologies tend to be obedient (so far), even to a fault as it may seem. Computer programs, for example, do what they’re told as exactly as their programming allows. Failure to get the desired result usually comes down to a) the human operator’s failure to provide proper instructions, or b) the program not being capable in the first place.

There’s a good chance that AI will “encourage human creativity” in more and more ways. However, it’s still up to people to decide which future we want and to chart out how we’ll get there.

There are plenty of questions yet to be answered about Industry 4.0 (and 5.0) and how machines and people will work together. But for now, it looks like people are the ones pushing ahead—not the machines themselves—so if I had to place a bet, I’d say humanity’s place in industry isn’t in question.

Stephen Taylor is the Director of Communications at WISER Systems, Inc., a leading ultra-wideband (UWB) provider of precise localization. When he’s not at work, he likes to jam on his violin, write creatively, or wander through the forest. Someday he’ll try all three things at once.