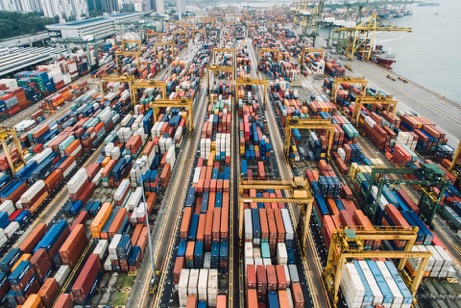 There’s no doubt about it–our world is more globalized than ever. Stop into any supermarket, department store or boutique and you’ll certainly find goods produced many thousands of miles away. In the grand scheme of things, this is a novel concept. It wasn’t until the early part of the last century that Americans began a regular system of trade with countries overseas, but now it’s like second nature.

Goods are shipped through plane, train, and automobile…oh, yeah, and maybe most importantly…cargo ships. The ships that sail into the busiest ports in the U.S. are responsible for transporting much of the world’s internationally shipped goods. The three busiest ports in the world—Shanghai, Singapore, and Shenzhen—handle nearly 100 million twenty-foot equivalent units (TEU) per year combined. That’s a whole lot of cargo!

So, what exactly are these mega-ships and aircrafts carrying? According to a report from the U.S. Department of Transportation’s Research and Innovative Technology Administration, the most commonly shipped commodities are somewhat surprising. They range from furniture to bananas to building materials. But maybe it isn’t as surprising as it sounds, since nearly 90 percent of everything we buy arrives in the U.S. via ship. 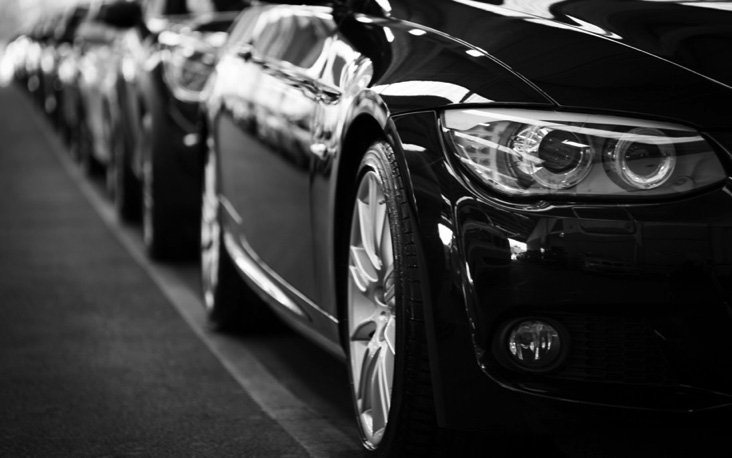