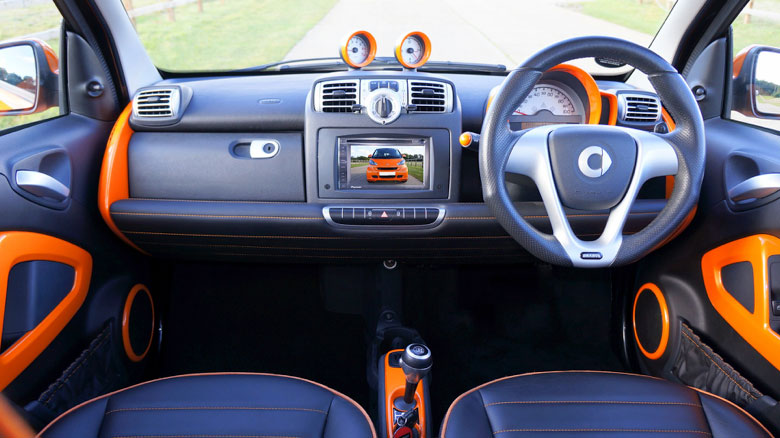 Cars are complicated machines. This isn’t due to their basic function, because that part is simple. What is complicated would be all the other features and functions that come with it. Modern cars are especially complex since there is a substantial amount of communication going on. Even the little meters that indicate you’re running out of fuel use sensors that communicate with an onboard computer to display the data.

As technology marches ahead, so too do the systems that are involved in the average car. Everything, from the controls that don’t have mechanical components to connectivity features, is tapping into what is essentially an internal network. A closed network, accessible only through the physical interface provided by the vehicular frame. So let’s take a look because ethernet might become the future of that technology.

Ethernet in the Industry Today

Ethernet hasn’t seen widespread use in automotive design until recently. The technology arguably didn’t mature enough to be used in the wider market. However, as it has become the standard for computer networking functions, it has also begun to show potential for in-car developments. These lend challenges that could hinder the adoption of automotive ethernet, but there are also advantages to be had.

There are current uses of Ethernet systems in vehicles. In particular, they see use in diagnostic systems and for connecting numerous sensors. These connections are known to be data-heavy, eating up significant bandwidth. At the same time, they need to transmit at high speed, if not real-time. In particular, safety systems like airbags need to react faster than a split second to deploy in the event of a collision. An in-car network has to support that.

Of course, no industry is going to adopt anything that doesn’t make their product better or improve operations in some manner. This means that automotive ethernet needs to bring something great to the table. Let’s examine the potential benefits.

Modern vehicles require a great deal of interconnectivity. GPS systems, sensors in the various mechanical components, cameras that make it easier to see what’s directly behind you, and more. A high-speed, reliable Ethernet connection allows for high-bandwidth, high-speed transmission of data from the various components to the core processor. The standards Ethernet-based networks display are much faster than current in-car systems.

Automotive Ethernet also has the benefit of running on technology that isn’t proprietary. This is in contrast to networks used in most vehicles today. The connections and technology require licensing, which add to production costs. It also has poor scalability in comparison.

Ethernet is also built for future potential. Lightweight cables that use a single twisted pair is low-cost and can scale better to future developments. The high bandwidth needs of other functions also work well with the internal needs of car systems.

There is also the benefit of cross-compatibility. By using ethernet standards in cars, it makes the vehicle have the potential to connect to existing smart infrastructure. While cars can already access modern tech via Bluetooth connections and the like, this is still limited. The ability of a vehicle to connect to smart networks and technologies on a larger scale could open up new features and new possibilities.

Of course, all of this does come with some risks. For the automotive industry, the main risk factor is going to be cybersecurity.

The typical car is hard to hack because it’s a closed system. You need specialized tools and direct access to really do anything damaging or significant. Adopting ethernet as standard creates a weakness, since the technological infrastructure is more common and at greater risk of being compromised.

Basic protections won’t be enough. Given the basic function of a car, a greater focus must be placed on preventing such intrusions in the first place. There is also a need to be able to isolate compromised electronic units and prevent them from affecting other systems. The most likely solution would involve rethinking the structure of the internal network, along with a great deal more sophistication in preventing hijacking.

The Need for Lighter Cables

There is also one physical concern. Your typical home OTS LAN cables tend to be bulkier than some manufacturers prefer, and there is a drive to find ways to make them smaller. Most existing automotive ethernet cables are already single-pair to reduce weight, though there is a push to make them smaller. Excess weight is largely something the automotive industry wishes to avoid for the sake of fuel economy.

Ethernet infrastructure also tends to be complex, requiring specialized and dedicated management. This might be more than most automotive manufacturers are willing to invest. This is especially true if the network structures become model-specific, requiring specialized teams per model that rolls out of the factories.

Most experts believe that automotive Ethernet will become the standard in the future. However, they also admit that challenges must be overcome first. It is something that could be the future of cars because there is too much potential to ignore.