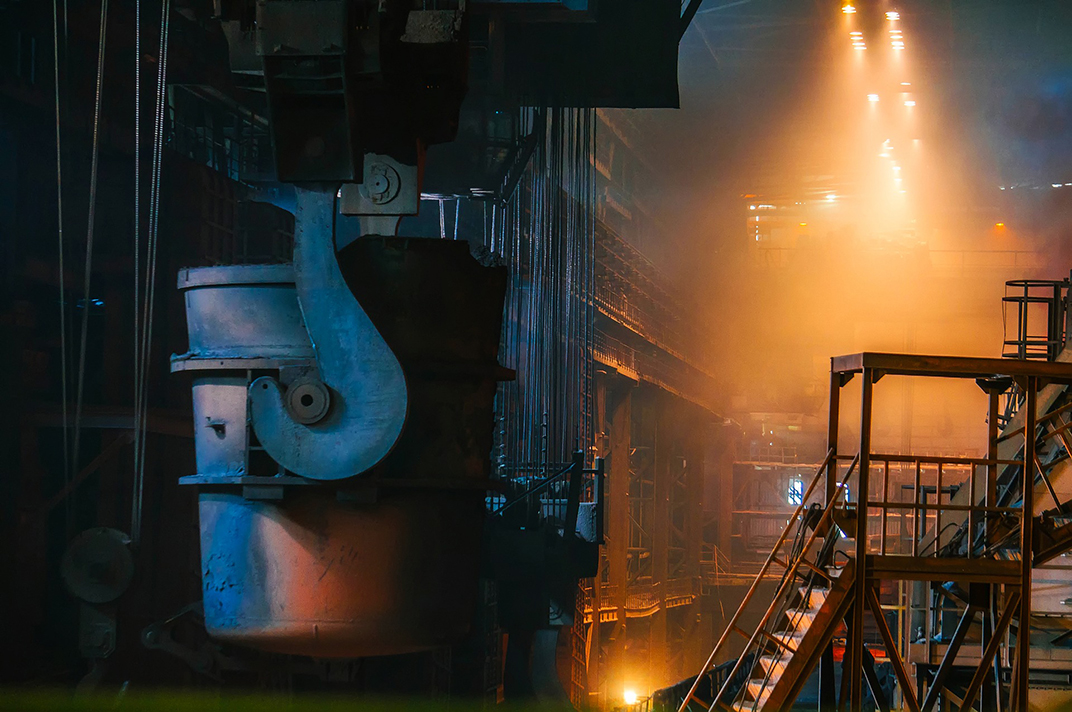 Although new Federal Reserve manufacturing results lack the shock factor of the May jobs report, they follow the same encouraging pattern.

The May Federal Reserve figures on inflation-adjusted U.S. manufacturing production were released this morning, and what stood out to me right away was how closely the main results resembled those of the remarkable May jobs report from the Labor Department. Not that the surprise factor for manufacturing output was anywhere near that for the jobs report. And of course factories don’t reopen or ramp up production in lockstep with gains in employment (which speak volumes about the economic fortunes of many of their customers). But consider the following figures and what they could be signaling about the pace of recovery:

On a monthly basis, as the CCP Virus pandemic’s effects peaked for the time being, the private sector shed 15.37 percent of its jobs in April, and for manufacturing, the figure was 10.34 percent. That month, real manufacturing output plunged sequentially by 15.66 percent.

In May, as the economy’s reopening sped up, private sector payrolls expanded by 2.86 percent, manufacturing saw a 1.96 percent net jobs gain, and manufacturing production rose by 3.83 percent. It looks an awful lot like an economy that’s bouncing back pretty quickly so far from the worst of the virus-induced shutdowns, but that still has far to go before returning to normal. Call it the possible start of a “V.”

Something else that comes through loud and clear about the latest Fed manufacturing reports – including today’s: They’re being remarkably driven by the stunning gyrations of the automotive sector, and especially price-adjusted vehicles output levels. In fact, in April, production of autos and light trucks – which literally had collapsed according to last month’s preliminary figures – have been revised down to as close to zero as you can get.

But before detailing those results, let’s return to 30,000 feet. That May monthly after-inflation manufacturing output increase was the biggest on record – and by a long shot. But April’s sequential nosedive was revised from 13.28 percent – and therefore is even more of a record-breaker than previously thought. And it’s only slight consolation that the March drop was reduced to 5.27 percent from 5.53 percent. (It was originally reported as 6.27 percent.) At least as bad, as of May, American factories’ monthly output in real terms was their lowest since Great Recession-y July, 2009.

Most of the action continues to be concentrated in the durable goods super-sector, which led manufacturing down in March and especially April, and led it up in May.

As with industry as a whole, the new monthly durable goods production drop for March was smaller than previously estimated (7.73 percent rather than 8.23 percent) and the April disaster was bigger than first judged (with constant dollar output down 21.64 percent rather than 19.27 percent).

Real output in the supersector increased by 5.83 percent sequentially in May – but that record monthly rise still left absolute production levels at their lowest since November, 2009, another Great Recession month.

And the automotive sector continues leading the fluctuations in durable goods production. The revisions for vehicles and parts combined for March and April were both slightly worse than previously judged (30.03 percent vs 29.96 percent for the former, and 76.47 percent versus 71.69 percent for the latter).

The May results (for now preliminary, as are all the May numbers – with April’s set for one more revision next month)? After-inflation output surged by 120.83 percent. That’s not a typo. For comparison’s sake, this latest jump smashed the old monthly record (29.95 percent, in July, 2009) by a factor of four. Even so, inflation-adjusted vehicle and parts output hasn’t been this low since July, 1983 – 33 years ago

As for the numbers for vehicles alone, they’ve been positively fantasmagorical. Cutting to the chase, “nosedived” and “careening” don’t begin to describe the April results. That month, auto and light truck output after inflation practically disappeared – standing 98.87 percent lower than in March and slightly worse than initially reported). Similarly, May’s improvement was less a rebound or even a rocket ride than a restart. What else can you reasonably call a 3,187.39 percent increase? And still, in absolute terms, that only brought output back to its worst level since February, 1982.

The May Fed manufacturing report left the relatively mild March output downturn in the non-durable goods super-sector unrevised at 2.64 percent. But the April decrease was estimates to be worse:  9.59 percent rather than 8.23 percent.

Non-durable factory production rose by 2.07 percent sequentially in May, but interestingly, that advance was only the biggest since October, 2017 2.28 percent – when lots of oil refineries and petrochemicals-using industries came back on line after that autumn’s hurricanes in the Gulf of Mexico.

Finally, some genuinely puzzling results seem to be recorded for the aircraft and aircraft parts sectors, which were troubled for months before the CCP Virus struck by Boeing’s safety woes . Whereas in last month’s Fed manufacturing report, the March monthly inflation-adjusted drop in these industries was reported at 12.09 percent, this morning it was reported to be just 5.38 percent.

More reasonably, the April sequential decline was judged to be slightly smaller – 28.31 percent rather than 28.88 percent. And May’s on-month recovery is estimated to be a robust 9.43 percent.

Since this spring’s manufacturing slump and rebound so closely resembles that of the jobs market, it’s fitting that the same questions hover over it. Will the comeback last, or are we seeing the real economy version of a stock market dead cat bounce? Like the Fed itself, RealityChek‘s judgments will be data-dependent. 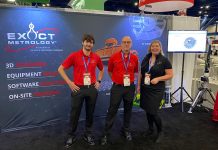