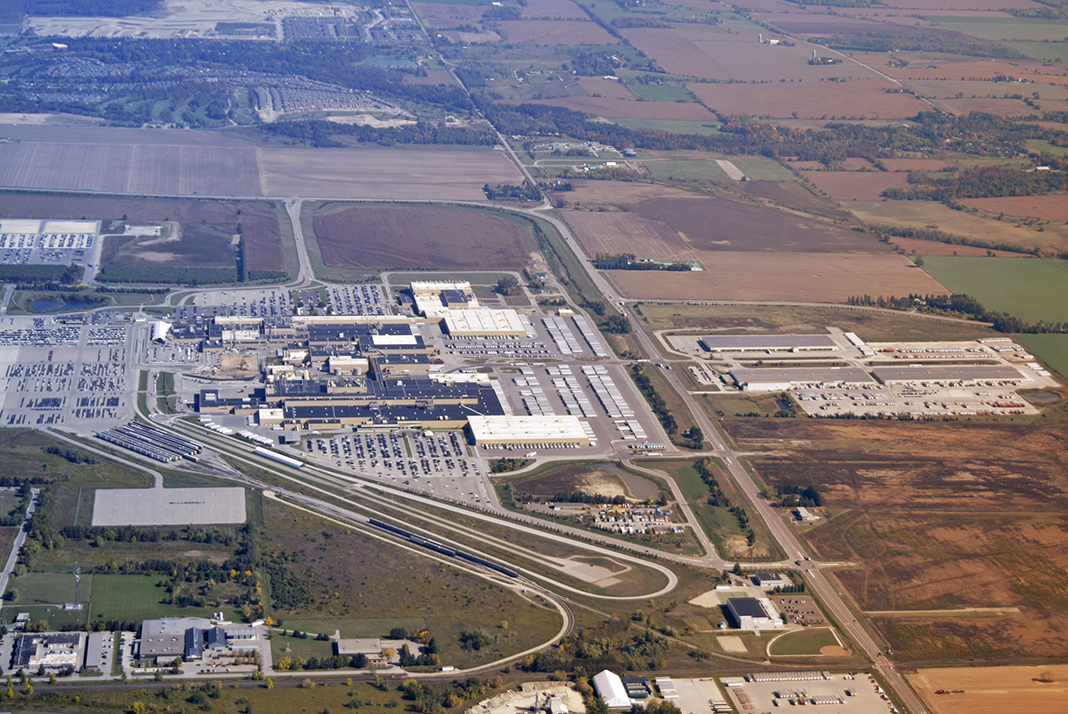 Canada had a number of issues with NAFTA. CUSMA evens the playing field by addressing investor disputes, tariffs and steel.

Being a part of the largest multilateral trade agreement in the world definitely has its perks. NAFTA partners contributed to 28% of the world’s gross domestic product with less than 7% of the population. The three partners have generated over 23 trillion US dollars to date — topping nearly $2 billion a day between the US and Canada.

Membership has had some downsides as well. Canada was the most sued NAFTA partner under the world’s first International Investment Agreement (IIA). As of 2019, the Canadian government spent over C$300 million in legal costs and compensation, and that is on less than a quarter of the cases so far. In comparison, the US has never lost a single case, nor paid out a single dollar, since NAFTA came into force over 25 years ago.

Disputes, Arbitration and the ISDS

One of the reasons for this is NAFTA’s Chapter 11 — not to be confused with, but may be foreshadowed by — bankruptcy code 11. The NAFTA agreement encouraged investment in Canada by guaranteeing foreign companies the same benefits as any other Canadian company. This was great in theory until local communities fought the government to keep their “community core values” from being exploited by big business, particularly in respect to natural resources.

Canada is resource rich, with the most natural resources in the world after China and Saudi Arabia. These resources are sought after by manufacturers of all industries. Foreign companies or investors who were expecting access to resources, but were prevented from getting them, were able to challenge the guarantee and make a Chapter 11 claim. One such case is Clayton/Bilcon v. Government of Canada.

Furthermore, foreign companies could bypass domestic courts, using the ISDS (Investors-State Dispute Settlement) Mechanism, and sue the Canadian government using private international tribunals elected in part by the foreign company. However, this dispute practice is usually reserved for developing countries that potentially have corrupt court systems, rather than between two of the largest and most advanced economies in the world.

With the new trilateral agreement, Canada has made a complete withdrawal from the ISDS. Now, under CUSMA, pursuant to section 14.2(4), an investor may only submit a claim to arbitration under CUSMA Chapter 14 Annex 14-C (Legacy Investment Claims and Pending Claims) within 3 years after CUSMA comes into force on July 1, 2020 for incidents that started prior to the new agreement date. However, arbitrations that have already commenced under NAFTA Chapter 11 will proceed to their natural conclusion.

Furthermore, going forward, new cases will need to be resolved in the domestic courts of the host party. Unlike in the US, there is no such thing as “diversity jurisdiction” in Canada. Therefore, the government is unlikely to step in, even if the amount of the claim is exceptionally large. In some cases, if the parties are members of other trade agreements, such as Mexico and Canada with the Trans-Pacific Partnership, the ISDS may still be available.

Section 232 Tariffs and the Auto Industry

The impromptu tariffs facilitated under NAFTA Section 232 are another source of discomfort. It gives the executive branch constitutional authority, without needing approval by Congress, over tariffs and commerce with foreign nations. The executive can impose restrictions on certain imports based on an affirmative determination by the Department of Commerce.

This has already been exercised two years ago to apply substantial tariffs on steel and aluminum imports from Canada, with no statutory expiration, in the name of national security of US steel and aluminum sectors. To Canadians, this seemed more like an economic policy to manage trade with Canada. Many believe that Canadian industrial capabilities are married with US national security under the “North American defense industrial base.”

It is important to note that Canada is the biggest supplier of steel to the US, which imports nearly 90% of Canada’s total steel exports. Despite this, mention was made to use these Section 232 tariffs on automobiles and automobile parts. This was of great concern to those north of the border, as automotive is big business in Canada. Oil, vehicles, automotive parts and aluminum are four of Canada’s top ten exports.

This facility has also managed to make its way into CUSMA, but with a significant exemption. CUSMA has amended Section 232. Under the new agreement, the first 2.6 million automobiles that Canada exports to the US each year are exempt from any impromptu tariffs. The cap for the Section 232 tariff exemption exceeds Canada’s current auto exports by 800,000 vehicles per year.

This is welcome news to Canada’s large industry of both automakers and parts suppliers. According to the IMF, Canada’s output in auto parts alone was worth US$28.4 billion in 2018. That’s not to mention further activities around engine manufacturing, the production of automotive electronics and vehicle assembly.

Steel is made up of over 90% iron, and Canada is one of the 10 biggest iron producers in the world. Canada’s steel industry, with smelters mostly powered by clean renewable hydropower, is inextricably linked with global circular economic growth. As a result, Canada’s steel industry is a critical supplier to other sectors such as manufacturing, infrastructure, transportation and energy. Steel is 100% recyclable and the most recycled material in the world. Canada should see exports of steel increase to both the US and Mexico under CUSMA.

Overall, the updated agreement should be highly beneficial to all three signatories. As one of the US’s strongest allies, Canadians have much to be proud of — we don’t just share the world’s longest unprotected border, but one of the most stable and mutually beneficial international trading relationships in the world.

Oliver Joncas has been working with industry leaders implementing regulatory compliance solutions for over 20 years with a focus on Free Trade Agreements.