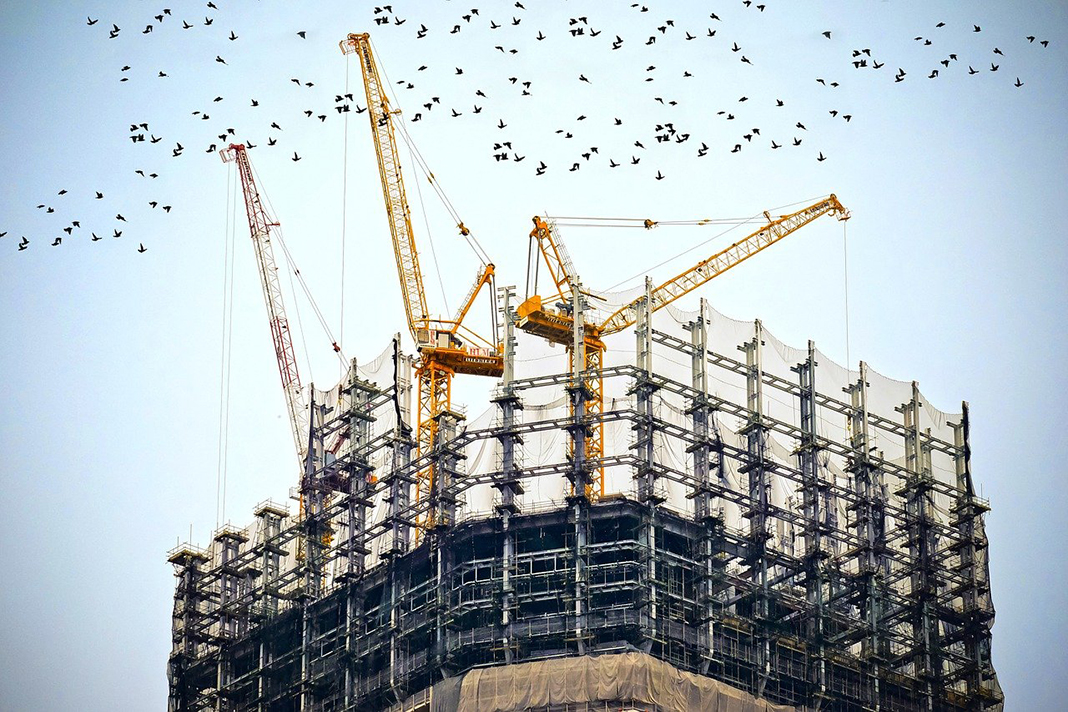 Builders merchant, Selco, has surveyed* 542 manual skilled workers to find out if going to university or taking another career route versus going straight into trades is more beneficial financially, and if individuals progress more quickly.

They asked tradespeople all about what their career path affords them in terms of their lifestyle, personal finances and job satisfaction, to gain a better insight into how choosing a trade career can impact their lives for the better.

Asking about trade workers’ debt from training and education in their profession, Selco found that on average, they had around £5,600 in debt. This is in comparison to the average university student’s debt of around £45,000.

70% of the surveyed tradespeople also revealed that they have savings and over half said they see themselves as financially secure. A third said that they’ve even invested some of their earnings in areas including rental property, stocks and shares and crypto.

Analysis also revealed that tradespeople are 44% more likely to have owned multiple properties than the rest of the UK.

In fact, the survey found that trade workers’ skills have actually saved them money in their day to day life, being able to fix their own problems that unskilled people would usually hire others to do.

Their analysis of the results also found that 73% of tradespeople are happy with their job – comparable surveys rate overall UK job satisfaction at between 41 and 65%.  In fact, 72% said they feel proud about their role in the working world.

Selco wanted to take a closer look at how these advantages of the trade career can benefit workers’ personal lives.

Their findings revealed that on average, tradespeople bought their first home three years before the current UK average.

But what do tradespeople think you need to be successful in the industry?

67% said hard work was key, and 54% said a good sense of responsibility is needed to succeed. Confidence was another personality trait that those working in the trades identified as being key to success in their careers.

The full research can be found here: https://www.selcobw.com/info/projects/learn-trade-vs-university

*The research was conducted by Censuswide, with 542 manual skilled workers in the UK between 30.06.21 – 05.07.21. Censuswide abide by and employ members of the Market Research Society which is based on the ESOMAR principles.

About Selco
With hundreds of trade brands always in stock, Selco’s 70 UK branches are firmly focused on helping tradespeople complete their jobs as quickly and effectively as possible.