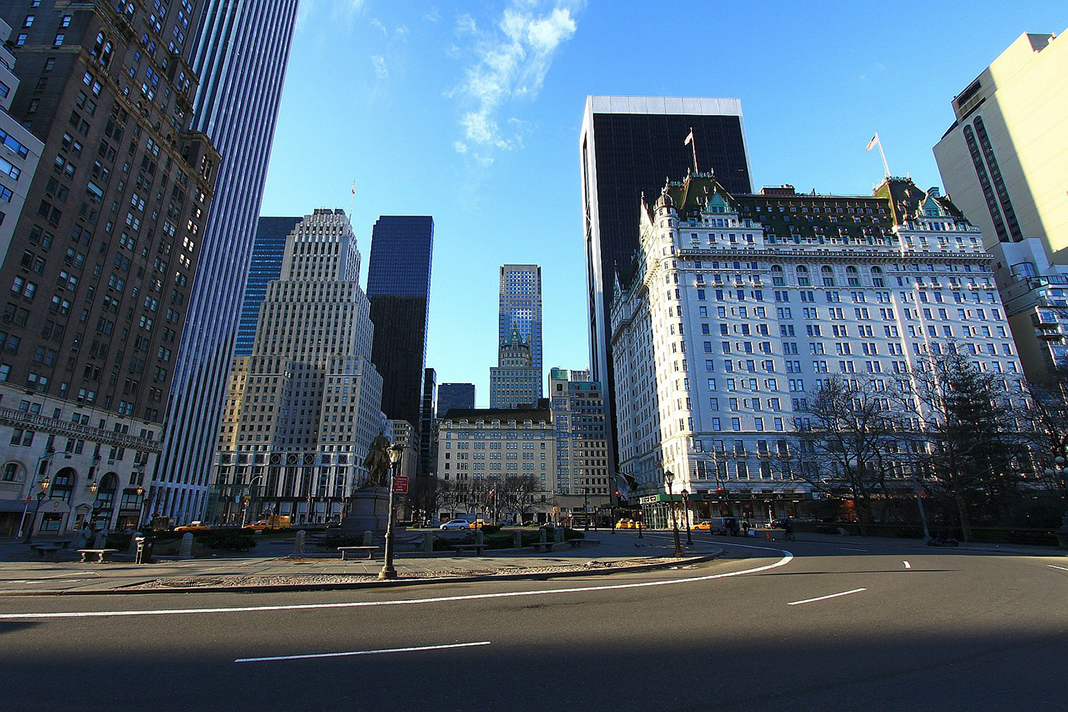 Neal Kwatra transformed the hotel industry through a series of successful campaign strategies.

Organization, research, and a compelling message are the hallmarks of successful political and advocacy campaigns. Five years before founding Metropolitan Public Strategies in 2013, Neal Kwatra brought those beliefs with him when he joined forces with the New York Hotel and Motel Trades Council. That alliance was just the start of years of successful campaign strategies.

Neal used his strong foundation of people skills to develop innovative and aggressive policies as director of political and strategic affairs for the Council. One key initiative was to organize the union’s 30,000 members into a compelling political force in New York City. Though the union was relatively small, Kwatra helped it gain an outsized role capable of influencing at city and state levels and driving change for public policy.

Part of his initial strategies included an initiative that targeted new hotels in New York City. The union developed and carried out strategies to develop new agreements for 225 hotels that planned to open over a span of 5 years across the city. The goal was to secure agreements with the owners before the hotels were built to so the union could petition workers without elections or company input. These so-called card-check neutrality agreements have been controversial over the years. In fact, many large hotel brands had opposed such agreements.

Before joining the New York Hotel and Motel Trade Council, Neal Kwatra worked with Unite Here, the Council’s national union. That experience gave him a leg up on tackling the pressing issues in New York City. The resulting agreement is considered the “gold standard” for the rest of the nation.

Born in Queens as the only child of parents who emigrated from India, Kwatra has firsthand experience understanding how heritage and race impact specific labor industries. “Being a person of color makes you more aware of the inequities in society,” he says.

By harnessing the power of the union in New York City, Kwatra worked to build a leadership team across the city to encourage local community members and their families to use their voice and vote. Rather than endorse candidates to support Council initiatives, Kwatra and his team put the power in the community’s hands to make a difference by letting their voices be heard.

In his first year running Metropolitan Public Strategies (MPS), Neal Kwatra made history—leading Ken Thompson to victory as the first-ever African American to be elected Brooklyn District Attorney and the first challenger to defeat an incumbent D.A. in more than 100 years in Kings County.

Since founding MPS in 2013, Neal’s team has been at the forefront of some of the most fiercely contested political and advocacy campaigns in New York and across the nation. Neal has fought to uphold his ideals with great tenacity as he continues to expand the reach of MPS into the strategic management of nationally recognized grassroots and issue advocacy campaigns.