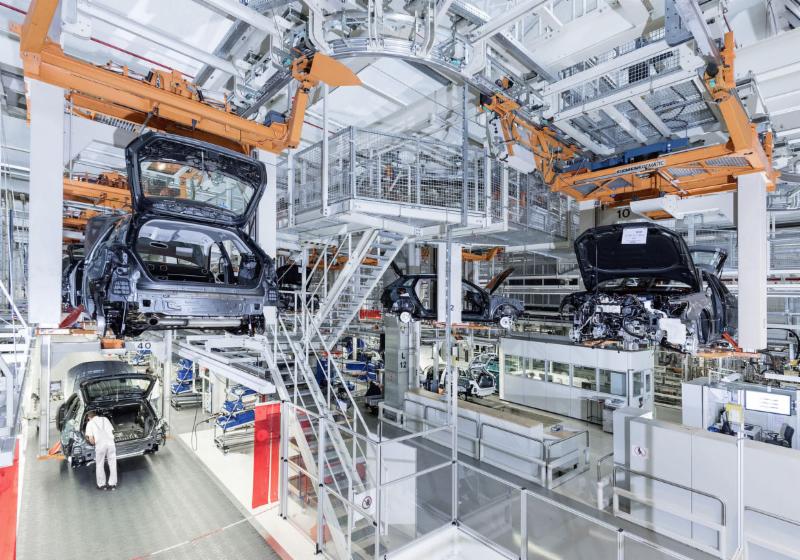 No one should beat around the bush: General Motors’ announcement today of big job cuts in its U.S. and other worldwide automotive manufacturing operations was bad news for the U.S. economy and for American industry generally. And even if this “right-sizing” ultimately winds up positive for the nation as well as the company, there’s also no denying that it’s bad news for President Trump and his status as a champion of domestic manufacturing and its workers. He himself made that clear when he told reporters, “I’m not happy about it.”

But what about politicians like Rep. Tim Ryan, the Democrat who represents the northeast Ohio Congressional district where GM’s cuts will fall heavily in Youngstown and Warren – and who has been an advocate of Trump-like trade policies his entire career in Congress? (Full disclosure:  I’m a fan and worked with him closely on these issues in the mid-2000s.) On the one hand, in the wake of the news, it’s easy to understand why he called the President “asleep at the switch.”It’s even easier to understand the pot shot he took at Mr. Trump’s performance at a July, 2017 rally in Youngstown, where he told his audience that its long lost jobs are “all coming back. Don’t move. Don’t sell your house.”

Nonetheless, when it comes to the Youngstown area, and the rest of Ohio, the data (aka, the facts) say “Not so fast.”

First, during the twenty months of the Trump presidency (starting in February, 2017 – Mr. Trump’s first month in the Oval Office – and ending with the latest available numbers, from this October), manufacturing employment in Youngstown fell by 200 – from 26,900 to 26,700. That’s a decrease of 0.74 percent – and of course, thanks to GM, those numbers will be rising.

But during the twenty previous months, Youngstown area manufacturing employment sank by 13.78 percent – or 4,300 jobs (from 31,200 to 26,900). So if politicians deserve much of the blame for these results, then those preceding Mr. Trump’s tenure seem to have been comatose.

The Trump record looks worse when it comes to overall automotive employment in Ohio. Since his first month in office, payrolls in vehicles and parts combined are off 2.20 percent, falling from 95,200 to 93,100. During the twenty previous months, they dipped only by 0.73 percent – from 95,900 to 95,200.

In Ohio auto parts manufacturing, employment under President Trump has decreased by 6,000, or 0.79 percent. But over the twenty month stretch before he entered office, they actually rose by 2,200, or three percent (from 73,300 to 75,500).

The Trump reputation as manufacturing champion seems better when Ohio’s overall manufacturing jobs trends are examined. During his administration, factory employment has risen by 2.68 percent (from 683,900 to 702,200). But during the twenty months before his current job began, it declined by 0.48 percent – from 687,200 to 683,900.

No should believe that these figures tell the whole story, or even most of it. In particular, they leave out the ups and downs of the overall national economic cycle, and of the automotive cycle – not to mention the technological and structural changes sweeping over the automotive industry. But for those who insist on viewing these matters in partisan political terms, and/or as solely or mainly the result of presidential performance, the data here make this much clear:  If President Trump has yet to meet his own standard as author of a major American manufacturing employment revival, and to keep his promises to Youngstown  voters in particular, he won’t be hard pressed to top his predecessor on this score.