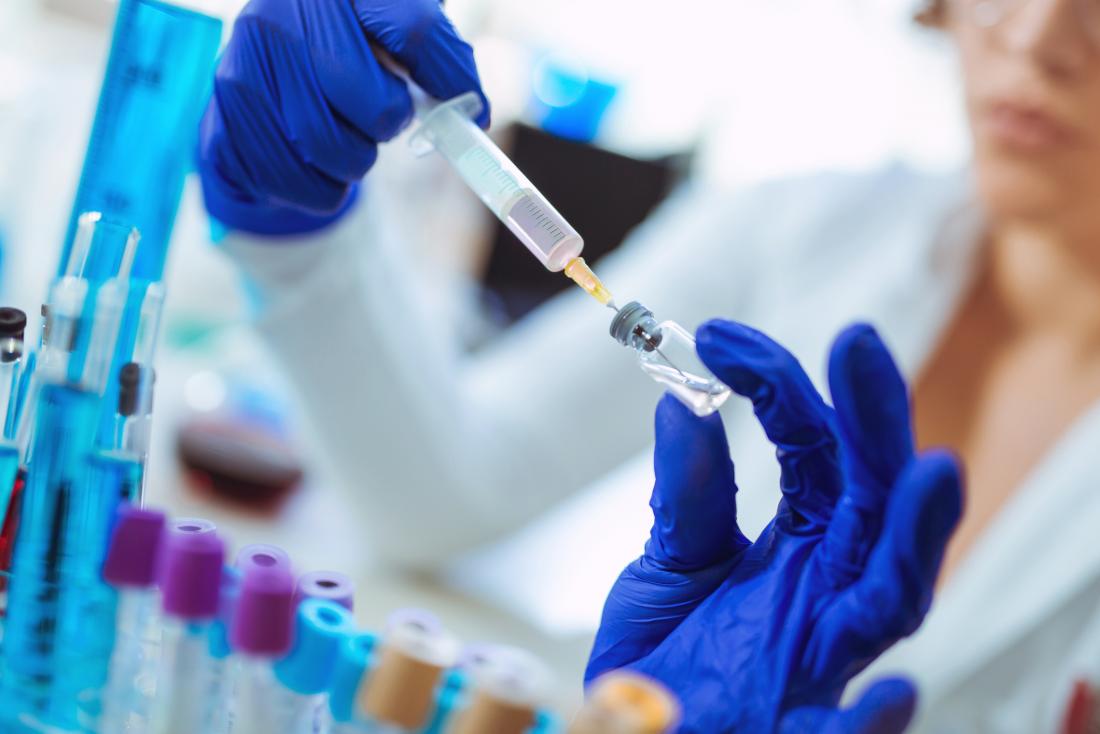 Overall manufacturing held its own in October but as the virus second wave strengthens, its near-term future could be just as challenging.

This morning’s monthly Federal Reserve industrial production report is an object lesson in not counting your real manufacturing output chickens too soon – that is, before the revisions hatch.

So keeping in mind that today’s data will be revised further several times as well, it looks like my concerns last month about manufacturing turning from a CCP Virus-era economic leader into a laggard might have been premature.

Not that today’s release, which brings the story through October, showed gangbuster results. Inflation-adjusted manufacturing output increased by 1.04 percent over September’s levels. Much more encouraging, though, were the continually positive overall revisions and especially those for September. Its initially reported 0.29 percent constant dollar monthly output decline is now reported as a fractional (0.01 percent) increase.

As a result, after having sunk by just over twenty percent from February (the last month before the virus began seriously weakening the economy’s performance) through its April bottom, after-inflation manufacturing production is up by 19.35 percent. Alternatively put, it’s 4.56 percent below the February level, and 3,61 percent lower than last October’s.

In addition, October’s figures confirmed that, within manufacturing, the non-durable goods supersector has outperformed its durable goods counterpart – mainly because its first-wave pandemic dropoff was so much less dramatic.

Between February and April, price-adjusted durable goods output (including automotive and the troubled aerospace sector – due to Boeing’s woes and the virus-related travel shutdown) plunged by 27.99 percent, versus a 11.53 percent decline in non-durables (which contains industries like food, healthcare goods, and paper products manufacturing).

Since April, non-durables’ real output is up by 9.06 percent. But since its decline was so much less severe than durables’, in after-inflation terms its production is just 3.51 percent off the February level, and 2.97 percent below last October’s figure.

And what of some of the obvious drivers – for good or ill – of manufacturing output during this CCP Virus era?

Between February and April, aircraft and parts production plunged by 32.85 percent. An astonishing 43.31 percent recovery since has left the sector only 3.77 percent production-wise than in February. But because Boeing’s woes predated the pandemic, this output remains down 17.79 percent year-on-year.

Oddly, constant dollar production of medical equipment and supplies (a category including face masks, protective gowns, and ventilators) dropped by 19.75 percent as the CCP Virus was surging between February and April. And since then, it’s risen only 23.20 percent – including an encouraging 3.54 percent monthly improvement in October. Year-on-year, moreover, these sectors have seen 2.73 percent real output growth, but that improvement suggests how modest – and in retrospect, how inadequate – production was before the pandemic.

Finally, pharmaceutical and medicines production has been steady all year long in inflation-adjusted terms, and advanced by a modest 0.12 percent sequentially in October. Year-on-year, moreover, output has grown by just 0.39 percent – which makes these industries of special interest in the months ahead as mass production of recent promising vaccines ramps up.

For now, though, overall, domestic manufacturing production more than held its own in October. But except for that vaccine production, as the virus second wave strengthens, its near-term future could be just as challenging as that of the rest of the economy and nation. 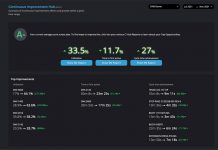