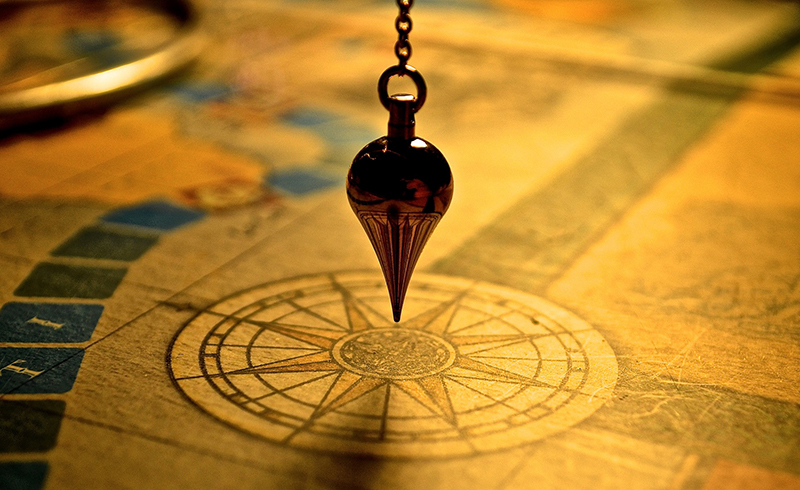 THE TAKEAWAY:  This week’s new Federal Reserve figures (May 2017) showed that real U.S. manufacturing production rebounded in April after a March decline with its best monthly gain (one percent) since winter-affected February, 2014’s 1.11 percent. April’s annual increase (1.91 percent), moreover, was the strongest since January, 2015’s 2.58 percent – which was also impacted by harsh weather. Leading the April industrial comeback was the automotive sector, which saw its constant dollar output jump five percent – the biggest monthly improvement since July, 2015’s 7.84 percent. Vehicles were the standout within automotive, as after inflation production soared by 8.02 percent on-month in April, their best month since a 12.38 percent increase also registered in July, 2015. Thanks largely to the automotive sector, price-adjusted output in the durable goods super-sector increased by 1.01 percent. That rise was its best since March, 2014 (1.03 percent). Largely as a result, the yearly inflation-adjusted durables output increase of 2.03 percent was its best such performance since January, 2015’s 3.15 percent – which was weather-related as well. But manufacturing’s solid April improvement was broad-based, as indicated by the 0.98 percent monthly gain in non-durable goods production – its best since November, 2014 (1.03 percent). Moreover, the annual inflation-adjusted non-durables production improvement of 1.73 percent was its best such improvement since October, 2015 (1.81 percent). Revisions to March and February manufacturing output numbers were slightly negative, however, as the sector’s after-inflation output is still down by 3.58 percent since the onset of the last recession – more than nine years ago.

Here are the manufacturing highlights of the Federal Reserve’s new release on April industrial production: