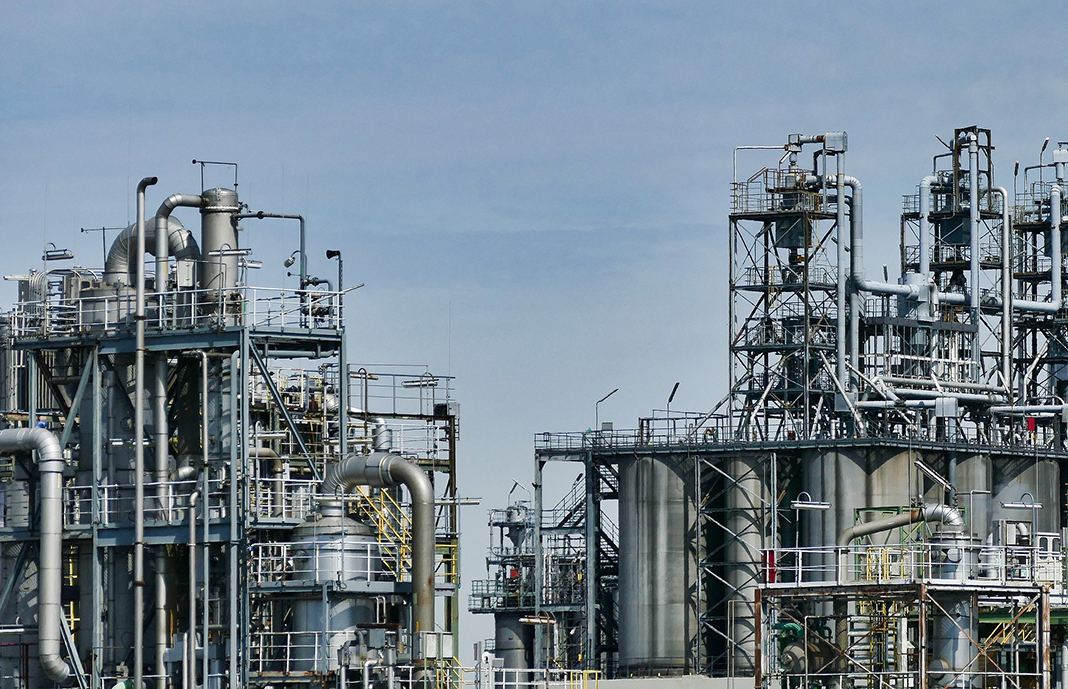 When Gene Key and Odell Friar opened the doors to KF Industries (three guesses where the name comes from), no one promised them a rose garden. They began by contracting with oil production equipment manufacturers to supply them with valve parts. The oilfields in the United States were humming in 1962 and KF Industries kept busy. Soon after, however, just being the best farm-out machine shop in Oklahoma wasn’t enough. The company needed new challenges. It began to manufacture its own products, starting with a line of needle valves.

The product line grew to include ball valves of varying sizes and designs, including the threaded- and flanged-end models that helped America get oil from the ground and into the refineries. Business boomed. Everything clicked. Prosperity in oil production wasn’t around the corner; it was on Main Street, Oklahoma.

During the 1980s, however, the economy went sour and brought the oil industry down with it. But KF Industries didn’t downsize. Or rightsize. Or capsize. Its innovative engineers developed a ball valve that allowed top-entry and in-line repair. The threat of a dark economic crisis transformed into an increase of valve production and sales.

KF Industries’ current product line includes a wide array of valves for an even wider array of oil and gas production uses. From ball valves, with their 90-degree rotation providing a positive shutoff; to check valves, which
prevent the line media from reversing its flow, possibly causing damage to equipment, the environment or both; to the compact manifold valves used in offshore platform drilling, the company continues in the innovative tradition that kept it alive through all the ups and downs of the volatile energy industry.

Customer Calls
KF Industries reaches out to its prospective clients through telephone lines and advertising media, the traditional techniques used to develop business. However, the company’s reputation usually precedes the contact. KF Industries is known for its breadth of quality products and services. In addition, the company stocks more than $5 million of product in more than 20 remote locations to ensure quick delivery of on-shelf inventory. Cold-calling strangers is more like warm-calling clients when the word is out on the street.

The company markets nationally and internationally. Its clients include all the major domestic oil and gas producers, most of the independents and many international producers. Amoco, British Petroleum, Conoco, Exxon and Mobil are all clients. While the United States and Canada comprise its major marketplace, KF Industries is active in the development of the growth markets of Latin America, the Middle East and the Pacific Rim. It also has major contracts pending with Korea. Most of its products are used in the oil and natural gas fields, both in exploration and in production. There are also minimal outlets in pipeline, energy, flow control and aerospace uses. In addition, the company supplies valves to non-traditional industries, such as resorts and breweries.

On the Rise
KF Industries also employs approximately 350 people, a number that usually remains stable throughout the swings of the volatile energy production cycles. The company does its work in 188,000 square feet of ultramodern, air-conditioned manufacturing space in its headquarters location in Oklahoma City, in which KF recently invested more than $40 million to provide new equipment and other quality and production enhancements. It also maintains a 50,000 square-foot warehouse in Houston.

With energy demands increasing at an unprecedented rate, KF Industries is extremely well positioned. Its modern production facility can confront the energy shortage head on. With its international production and distribution capability, KF Industries can supply emerging oil- and natural gas-producing countries in their quests for more energy. The firm occupies an especially important position with regard to offshore platforms, which require a substantial number of valves and where rig counts are due to rise because of the need for greater exploration.

In a very short span, KF Industries has grown from a small, independent operation into a significant player in the larger Circor enterprise, making up almost one-third of the parent company’s sales revenue. The reasons for its success include the improvements made in the production facility. However, beyond the obvious is its investment in top-flight executive talent. Its management blends seasoned veterans with new blood, a combination that has brought a measure of success not possible without the presence of one or the other. 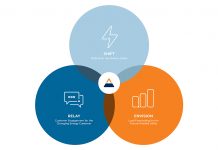